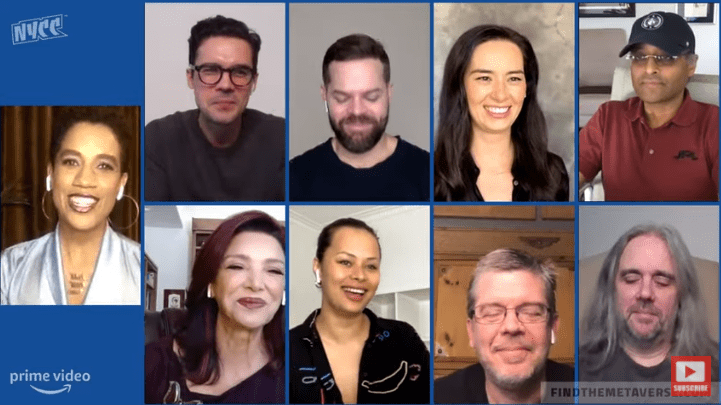 New York Comic Con is not like San Diego Comic-Con with its orderly release of the completed schedule two weeks before the event. NYCC has always released its schedule piecemeal starting as early as August, adding and dropping panels left and right almost right up until the event itself. So I should have known to give the schedule another glance after I released my panel highlights a couple of weeks ago. If I had, I wouldn’t have been surprised by The Expanse Season 5 panel (and would have included it on the list!).

Luckily, I just happened to be scheduling tweets when I caught the tweet from The Expanse writers, so I only missed some of the introductions for the panelists and was, therefore, able to watch all of the discussion about The Expanse Season 5, including the big news that we only have to wait about two more months to continue the adventures of the Rocinante crew! That’s right, season 5 drops December 16th!

It was a sadly short discussion, focusing mostly on recapping where we left the characters at the end of season 4 and what we can expect for them in season 5. The upcoming season is all about putting everyone under pressure and testing their resolve, seeing if the people they’ve become can survive the trial with their ideals and values intact.  Essentially, everyone is off doing their own thing, with one giant “dark, dangerous thread” bringing them all back together. Dominique Tipper (Naomi), who doubled as moderator, described it as their Infinity War season.

It’s confirmed that we will dive more into not only Naomi’s but also Amos’s pasts. Much of the trailer, which premiered during the panel, centers around Naomi searching for her ex, Marco, and her son, Phillip. But Wes Chatham (Amos) did share that Amos receives some news about his hometown that requires him to confront both his internal and external demons.

Meanwhile, with Miller gone for good, it seems that Holden is the only person left who is at all concerned about what he’s seen and the damage the protomolecule can do to the universe. And Bobbie and Alex team up to investigate the shady happenings she uncovered while she was back on Mars.

Check out the trailer:

As the trailer says, The Expanse Season 5 drops December 16, 2020, on Amazon Prime Video. Unlike season 4, which released all at once, Prime will drop the first three episodes on the same day and then release the rest weekly.

Some time was left for fan questions, which had been pre-selected in advance. There was some discussion about the importance of science fiction as an allegory for real-world issues, and Tipper had a great response about how sci-fi, since it’s often set in the future around realistic but fictionalized events, can let people look at a situation without feeling as though they’re being accused of something.

By far my favorite part of the panel was the heated debate about who would win a race while running in high heels – Chatham or Shohreh Aghdashloo. Apparently, Chatham has been training himself to run in high heels, but Aghdashloo was indignant he thought he could beat her in a race. Frankie Adams (Bobbie) suggested they settle it by actually racing.

Watch the entire panel below: 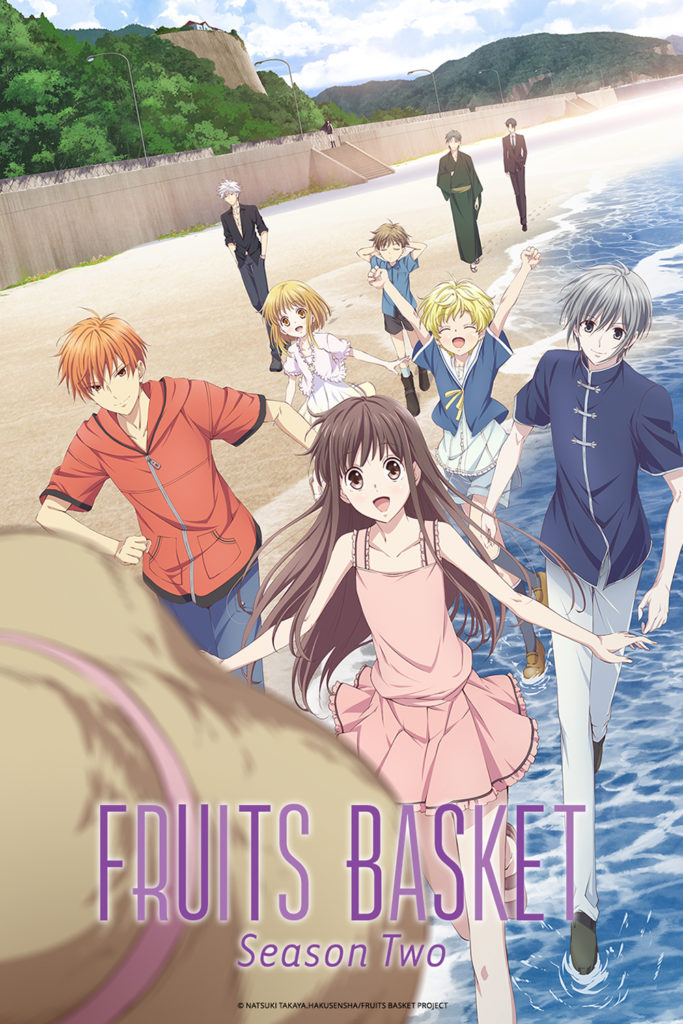