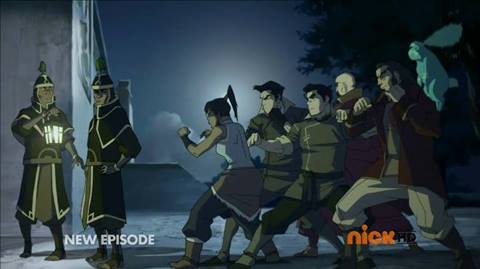 Nickelodeon has started releasing two back-to-back episodes of The Legend of Korra Book 3 every week. I would like to binge watch the entire season because it’s that awesome! The current two episodes told a little more about the criminals out to get the Avatar, and introduced a new city.

When Book 1 started, I always wondered why Korra was kept in seclusion from the rest of the world at the South Pole. At first I thought it was because of Amon, the antagonist of the first series, but that didn’t make much sense. The fourth episode of the series “In Harm’s Way” revealed more about Korra’s backstory, and why she was raised away from the rest of the world. The whole backstory about Zaheer and his group wanting to hurt the Avatar really made me rethink about what I knew about Korra’s life from the first book. I’m looking forward to knowing why Zaheer wants the Avatar.

There was a lot of political talk in the fourth episode, and the whole city of Ba Sing Se is a good example of showing how corrupted rulers can make lives of people miserable. The Earth Queen is power hungry, and has been kidnapping new airbenders for her personal army. The Avatar is a beacon of balance and hope, and watching Korra standing against the Queen and freeing the airbenders just felt right. In comparison, the new city Zao Fu, shown in the fifth episode “The Metal Clan”, looked beautiful. It provided everyone with the opportunity to be the best they can be, and everything looked quite peaceful. I hope the book continues to talk about the political situation in Ba Sing Se and finally bring in a change that’s similar to Zao Fu. Kudos to the artists for creating a city that looked beautiful even though it was made entirely of metal.

There were a lot of new characters introduced in the fifth issue. The most important was Suyin Beifong, the second daughter of Toph, and Lin’s half-sister. Suyin’s family included four sons, and a daughter named Opal who just discovered her airbending skills. I don’t think the rest of Suyin’s family, except Opal, will be playing a major role in the story. In a sense the new airbender resembled Korra in a lot of ways. Just like the Avatar she grew up inside a single place. I think it’s clear that she wants to go on an adventure, based on the way she showed interest in Bolin’s stories. There’s a lot of tension between Lin and Suyin, and it feels the book will continue exploring the relationship between the two sisters. A familiar character, Varric, also came back to the series. I enjoyed his character in Book 2, and I’m looking forward to what he gets up to this season.

Coming to Team Avatar, I’m enjoying the way the writers are showing the growing friendship between Asami and Korra. I just wish we had seen this awesomeness right from the first book rather than the love triangle involving Mako. Jinora also played an important role in saving the captured airbenders. I don’t know how she developed her high-level spiritual skills. Toph discovered metal bending because she could sense the earth components in metal. Maybe Jinora got her spiritual powers because she’s related to Avatar Aang, her grandfather? I would like an explanation.

Is it bad that I’m falling in love with the new antagonists? I know they are villains, but the way the characters have been written is impressive. There’s a lot of mystery surrounding them, and the female characters are epic. P’Li and Ming-Hu haven’t been on screen for more than five minutes and I wouldn’t mind a whole episode just about them. The current book needs to give an episode that tells about where these villains came from, their motives, and why they have special bending skills. Though Team Avatar has done a lot since the past two books, I still think the original Team Avatar was stronger than them. Sokka, Toph, Katara, Aang, and Zuko were younger than the current Team and still performed impressive feats. I really want a scene that makes Team Korra rise to the level, if not better, of Team Aang. I can imagine Team Aang going against the new villains and winning, but I’m not so sure about Team Korra being victorious in such a fight. 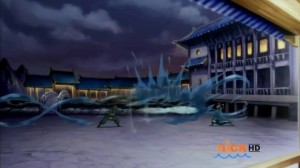 Best Bending Award: Again, the villains performed some of the most impressive bending moves. Though Kya, Desna, and Eska came close to winning, I have to give the award to Zaheer for his amazing skills as a new airbender. The good guys really have to bring it if they want to win.

What did you think of the new episodes of The Legend of Korra Book 3? Are you liking the new villains? Let us know in the comments! 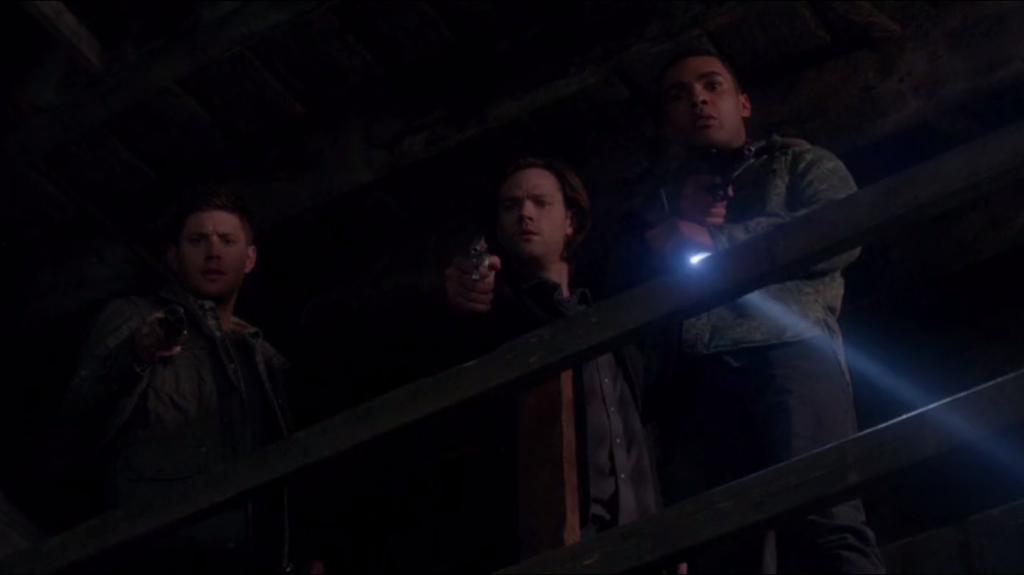 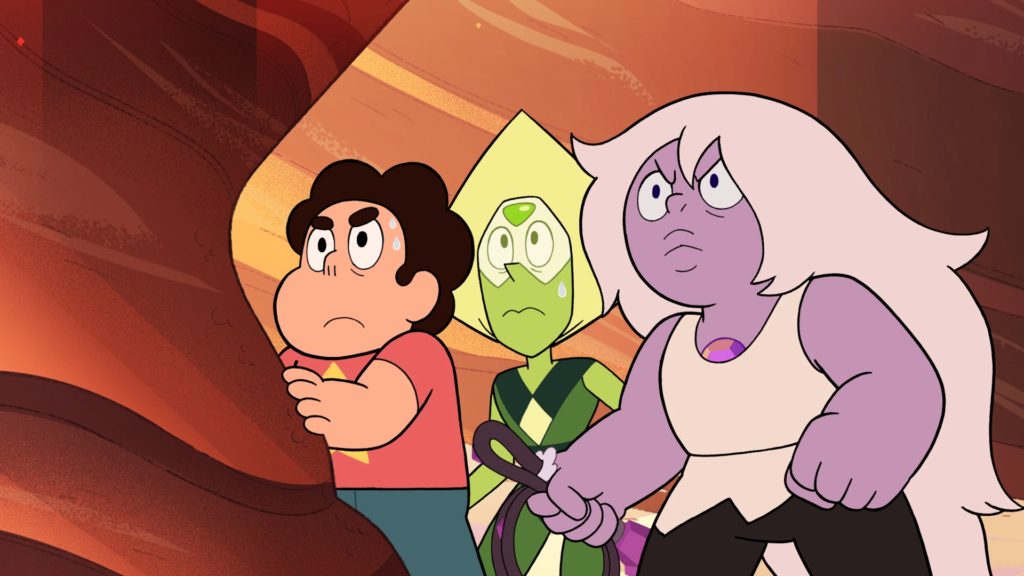 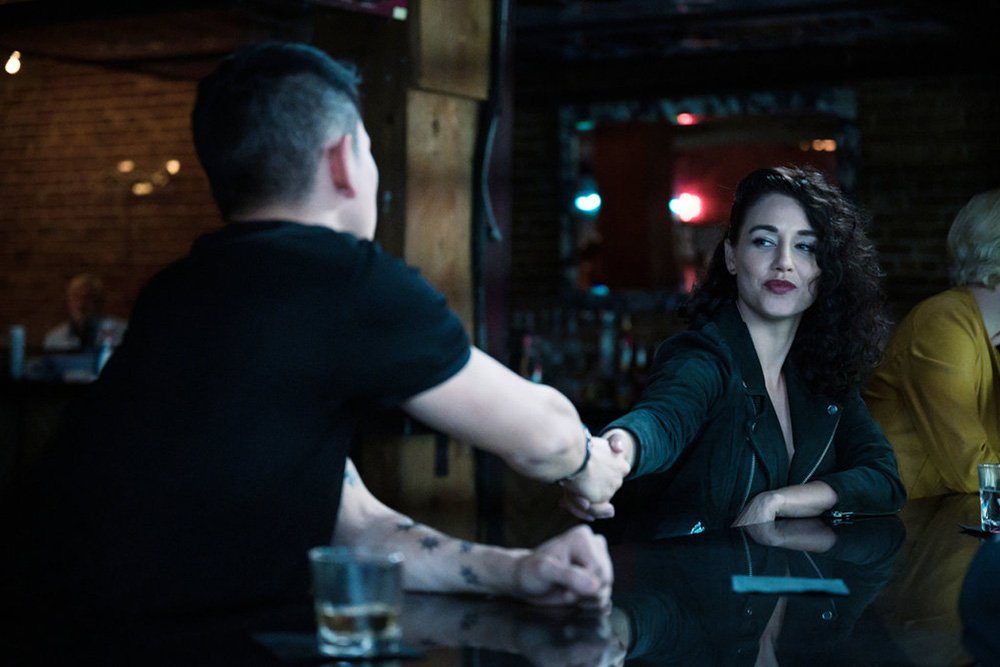