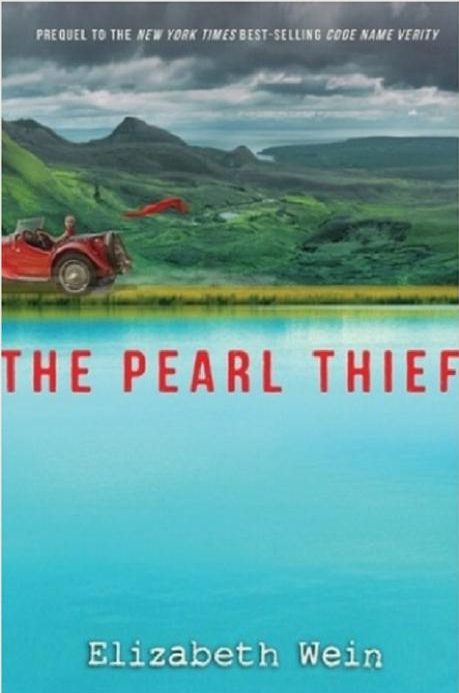 I’ve been meaning to make a recommendation post for Elizabeth Wein’s Code Name Verity, a gripping tale of a young British spy who is captured during World War II and her friendship with a pilot, but I obviously never got around to it. Nevertheless, even though The Pearl Thief is a prequel, it fully stands on its own, and I’d actually suggest reading it first.

Unlike many prequels, The Pearl Thief does not exist to fill in gaps in the original novel’s storyline. The two main characters in Code Name Verity are Maddie — the pilot — and Julie — the spy. The Pearl Thief takes place a year before World War II breaks out; Julie and Maddie have not yet met, and the book focuses solely on developing Julie as a character and revealing quite a bit of her backstory, which helps understand her mental state during Code Name Verity. That said, you can read either book or both and still appreciate them for what they are.

The Pearl Thief, as I mentioned, is about Julie; she returns home for the summer from boarding school and is almost immediately swept up in a mystery. As she is lounging by the river, she is attacked and left for dead. She is found by some Travellers, who take her to the hospital. No one recognizes her, and as she has come home from school several days early and wasn’t able to find any of her family, no one knows that she is in the hospital for several days. When she comes to, she is quickly embroiled in a possible murder investigation — but more than that, she discovers that someone has stolen her family’s pearls.

This is more than just a mystery novel, though. Along with a missing and possibly murdered professor and whoever stole the pearls, Julie must also deal with the abrupt change in her family’s circumstances. Her grandfather, an earl, has died, and it turns out that he was in a great deal of debt. Her family must sell off their ancestral home and all of its possessions in order to cover the debt, and Julie cannot bear to part with such important links to her grandfather. But that still isn’t all. She finds herself captivated by one of the Travellers who saved her — Ellen McEwen, who is not at all impressed by Julie’s status and privilege.

Julie never directly labels herself, and as this is told in first person, the narrative avoids the same; still, she is pretty obviously bisexual (or pan, I suppose) as she shows interest in both men and women. In fact, Wein does quite a good job at establishing the differences in both of her summer flirtations — the electricity she feels with Ellen and the desire she experiences with the older Frank. Wein is also quite adept at describing Julie’s confusion, unsure as to why she’s so taken with Ellen.

It’s difficult to say which is the main plot of the story. The book is called The Pearl Thief, and so you would expect the focus to be on the missing pearls, and I guess it is. But each thread is so intricately woven that none of them can exist without the other, though you don’t quite realize how everything is tied together until the very end. For a while, it seemed as though the missing man and the stolen pearls were just afterthoughts to Julie’s awakening, but as the story goes on and you get deeper into the mystery, you understand how everything is linked. The closer I got to the end, the faster I read, because I wanted to get to the bottom of it. (I was pleasantly surprised by the result! I thought I had predicted the culprit early on, but it seems that I was being unfair to an innocent party.)

The Pearl Thief has something for everyone. There’s some mystery, some history, and a fair bit of romance, but mostly it’s about growing up, moving on, and challenging your preconceptions. I was swept away by this book in the same manner in which I was swept away by Code Name Verity. I was enchanted, and I couldn’t bring myself to put the book down.

The Pearl Thief by Elizabeth Wein is published by Disney-Hyperion and currently available wherever books are sold. 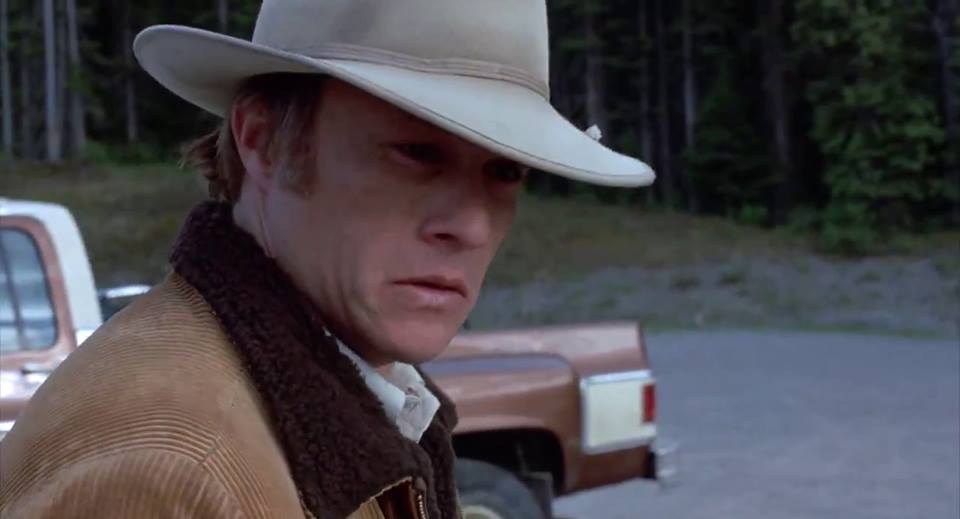 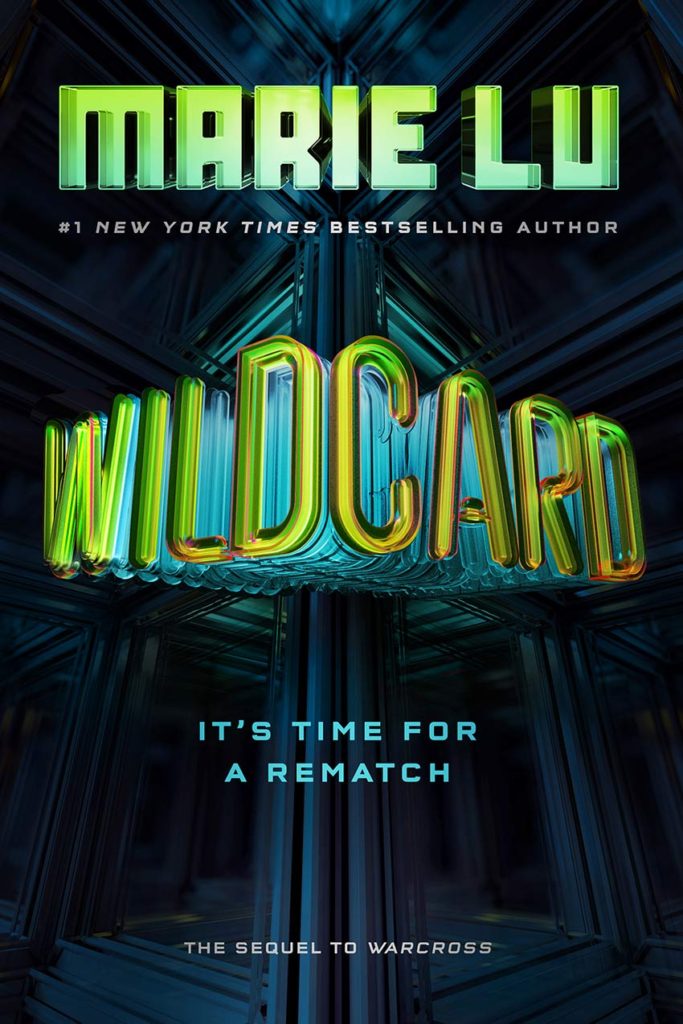 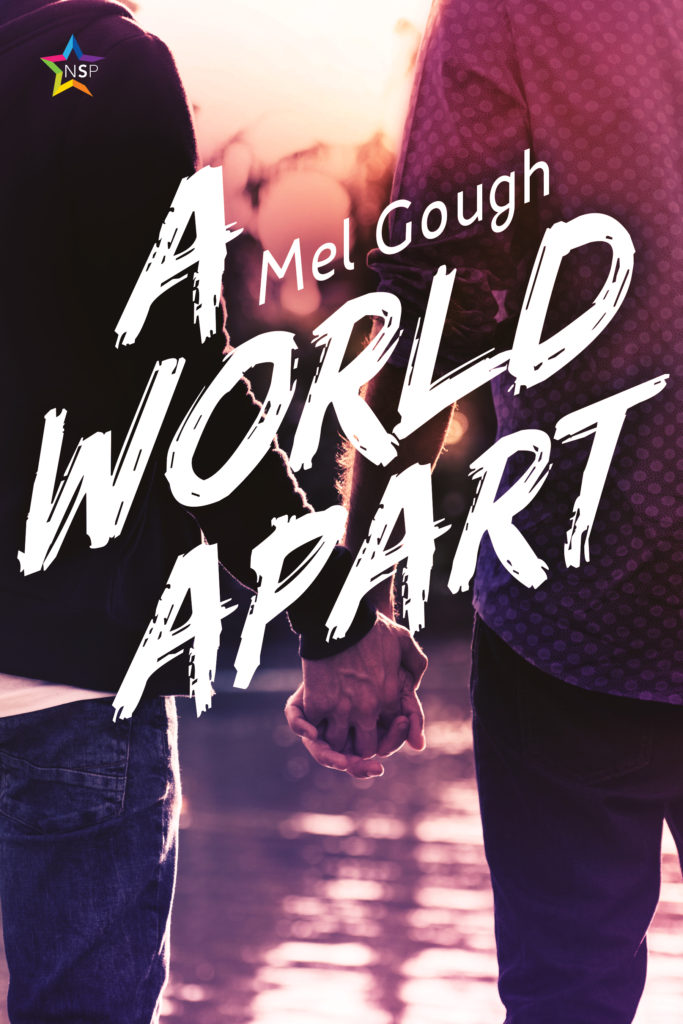