The Winds of Winter Delayed… Again. 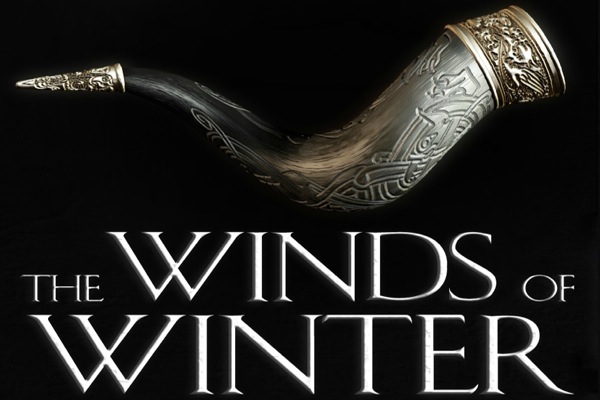 Originally, Martin’s publisher set a deadline for Halloween of 2015 and then when it was not met, another deadline was put in effect for the end of the year. Again, Martin didn’t deliver. Martin himself wrote a blog on his livejournal on January 2nd, letting fans know that the date for The Winds of Winter would be pushed back yet again but there was no promised date yet. Still, rumors circulated that it would be released some time around March 2016 – or at least before the sixth season of Game of Thrones aired. Of course March came and went without the book, people are getting antsy, and hope is waning.

Today, Martin appeared across many news sites, causing a stir in the fandom. The author has been cancelling interviews and appearances in order to work on the manuscript for the book and to focus on his writing. However, it was announced that Martin would be interviewing Stephen King on June 16th in Albuquerque, New Mexico. He will also be helping promote Joe Hill’s book The Fireman on May 23rd. Although we can’t be certain, does this mean that The Winds of Winter is finished and awaiting publication? Does it mean that the release date will be delayed again? It might be awhile before readers find out.

After the release of the season 6 trailer, speculations and rumors began circulating online that Daenerys Targaryen and Tyrion Lannister would be among the casualties of the series. Last year, Jon Snow’s surprising “death” left audiences shocked, angry, and confused. Both Daenerys and Tyrion are crucial to the story and Martin himself has already addressed the deaths of several of the major characters in the TV show on his blog. He included Stannis and Shireen in those that are still alive in the books. Jon Snow wasn’t mentioned but the television series has had a difficult time keeping Kit Harington’s season 6 filming a secret.

Meanwhile, in television world, the producers of Game of Thrones announced that the TV show would no longer be following the plots of the books but would have its own plotline instead. Audiences are sure to be in for one heck of an emotional roller coaster and now book readers will have nothing to go off of.

Game of Thrones returns for its sixth season on April 24 at 9 EDT.