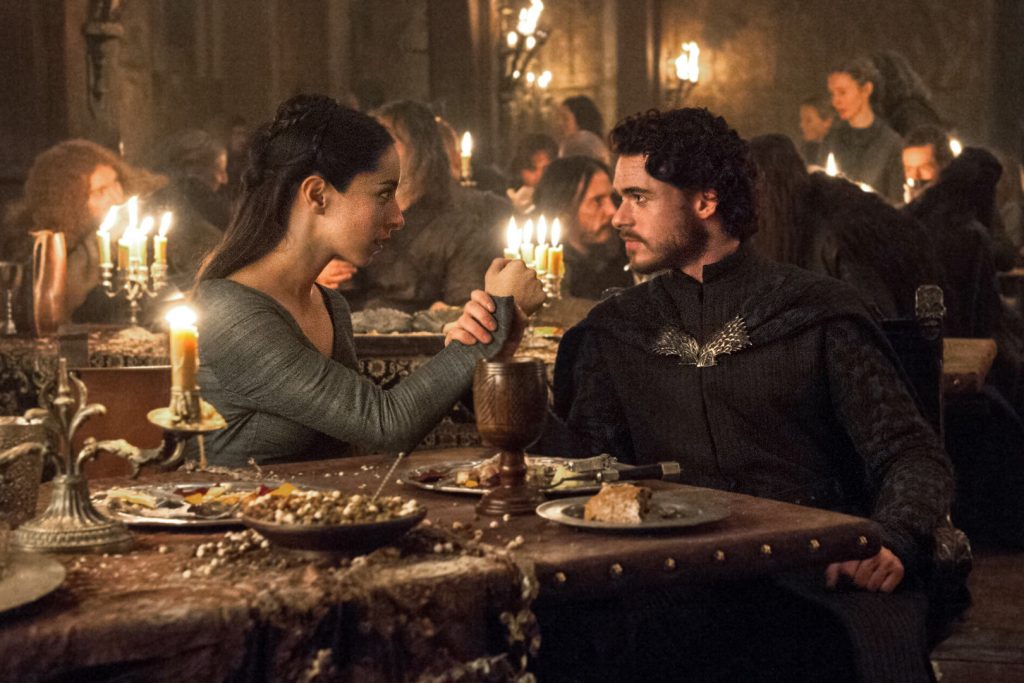 Season three stands out in my mind as one of the most exciting seasons to watch unfold.  There are moments that have stuck with me many years later, and I find myself rewatching them frequently. 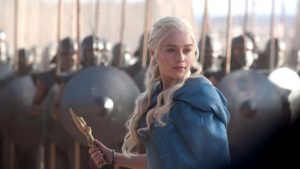 The moment in season three that’s probably been rewatched more times than any other in the show is when Daenerys kills the slave traders of Astapor and recruits the Unsullied as a free army.  It was a redeeming moment for the show, considering the abysmal way her story in season two was handled.  It was also the defining moment for Daenerys regarding how she will lead, what her priorities are, and just how apt she actually is in regards to strategy.  I’ve loved her since season one, but this scene is what made her undeniably my favorite character.  Her continued character development since then has only solidified that opinion.

Jaime’s character development also takes several steps forward in season three, in large part thanks to his interactions with Brienne and the Boltons.  We’ve had glimpses into what’s going on in Jaime’s head thanks to Nikolaj Coster-Waldau’s stellar performance, but he’s largely been an antagonist with his actions.  He’s a Lannister.  He shoved Bran out the window.  He killed a King.  There’s a lot in the narrative to back up this view of him.  However, the loss of his hand and subsequent interactions with Brienne humbled him to the point that he’s not a straight-up villain anymore (thought I suppose the argument can be made that he never was in the first place).  There’s clearly a lot more going on. 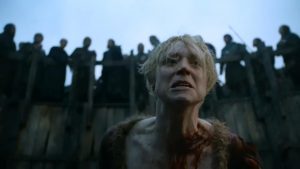 The scene that highlights this change the most is when he returns to Boltons’ camp to defend Brienne from their torture.  This too is a scene I find myself returning to frequently.  The complexities of Jaime Lannister suddenly become much more apparent, and his redemption arc starts to truly take off at this point.  And it only gets better as the seasons unfold.  This won’t be the last time you see me obsessing about Jaime’s story arc.

In addition to the progress on Jaime’s arc, their entire encounter with the Boltons muddies the waters about who is ‘good’ overall.  The Boltons are on the side of the Starks (for most of the season, anyway, and certainly at this precise moment), but they aren’t remotely ‘good’ guys.’  Their entire thing is torture.  Heck, it’s on their sigil.  Even while working with the Starks, they show little regard for human life.   It shows how complicated war can be at a very basic level.  There’s good and evil on both sides, and it largely depends on which side you’re standing on about how much of it is justified.  The Starks are still our heroes, and that’s hard to balance with what we see playing out with the Boltons.  But that conflict is the point, perhaps.  None of this situation is easy.

Eventually the Boltons quite blatantly turn a corner, though, which brings us to our next iconic season three moment… the infamous Red Wedding.

As mentioned in my season two retrospective, they planted the seeds for “The Rains of Castamere” early on so that when the tune began to play during the wedding, we’d go through the same slow recognition that Catelyn Stark experienced.  All the brief mentions of it through season two and season three finally got more thoroughly explained just one episode before the infamous Red Wedding.  In the books, we have the benefit of seeing her realization play out on the page, but we needed this tune played just enough to be recognizable to trigger that realization on the show.  It was masterfully done.

I remember the moment I read the Red Wedding scene in the books very distinctly.  I was riding on a bus to work when I got to that part, and I reacted viscerally.  I gasped and slammed the book shut, causing quite a few stares from my fellow bus passengers.  Then I had to start a long work day with that scene playing in my head over and over again.  It was a super crappy day, guys.

I set the book aside for a couple of months and read some Doctor Who novelizations instead just to get myself into a more upbeat head space.  Needless to say, I was quite eager for the show-only folk to experience the same heartbreak I did.  And it seems I wasn’t alone.  The infamous moment inspired a string of reaction videos where book readers filmed their unsuspecting show-only friends as the scene played out.

Season three was the first season that aired after The Geekiary was born, and we had a lot to say about the episode ‘The Rains of Castamere’ after it aired.  Check out some of our commentary:

But while season three had some of the best moments, it also had some of the worst.  They turned up the volume on graphic torture scenes to an obscene degree.  Look, we know this world is brutal and there’s a war going on, but it felt extremely unnecessary to show so much torture so often.  The Theon scenes were particularly drawn out.  During my rewatch I tried to fast forward through them because I just don’t need to watch them again, but on the HBO Now App you can only go forward ten seconds at a time.  I found myself clicking that button dozens of times just to skip a single scene of Theon torture.

But Theon wasn’t the only one we were forced to see tortured and maimed.  We also got to see Jaime tortured and maimed.  And Brienne tortured (but thankfully not maimed).  And Ros, too, tortured and then brutally murdered.  And honestly, what was the point of Ros?  For a brief period of time it seemed like she was there to show that lowborn sex working women could have a shot at climbing the ladder, but that was cut short in a hail of arrows.  I feel like she was just there to be brutalized.  While doing this retrospective, it became even more obvious that that was her entire purpose. 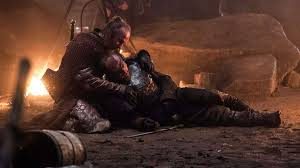 Speaking of brutality, we also get the return of Beric Dondarrion. Remember back in season one when I mentioned I hadn’t noticed him the first time around?  It was about this time that I noticed people talking about his brief appearance back in the first season and I had to do my first complete rewatch of the show to see how smooth the transition between actors was.  He came back after being sent after Ser Gregor Clegane, killed and brought back multiple times, and missing an eye.  And yes, he’s a completely different actor.  For those who don’t play close attention, it’s hardly noticeable.  For the rest of us, it’s kind of hilarious.

Considering we never got Lady Stoneheart, I question just how important he and the Brotherhood Without Banners truly was to the story.  For a brief time they had influence on Arya.  Then they get sent off in other seasons on some side quests.  But for the overall story so far, they haven’t been incredibly useful.  I suppose they have shown a glimpse into how the commonfolk handle all the highborn people fighting for the throne, though.  So in that regard, I suppose they do have a purpose.  There are more people in the world besides the Lords and Ladies and Kings and Queens.  There’s country folk, too.

So much happened in season three that it’s hard to cover it all to the extent I’d like.  Jojen and Meera Reed are introduced.  Gilly and Samwell start what I consider to be the most wholesome relationship on the show.  We learn about the use of Dragonglass.  Jon and Ygritte’s entire intimate relationship plays out and ends in heartbreak.  We learn about Wargs.  We learn more about Wildling culture.  We also got the introduction of Daario Naharis (and eventually another actor change).  And, of course, we get the start of Arya and Sandor Clegane’s epic and strange partnership.  All these things deserve attention to some degree, but frankly I’ve rambled enough here already.  I’ll conclude this by saying that season three was the best of times, and it was the worst of times.  It was brutal, explicit, and transformative.  I generally look back on the season positively, though I do have some pretty severe discomfort around what is essentially torture porn.  Despite that discomfort, though, I still think it’s the strongest season to date. 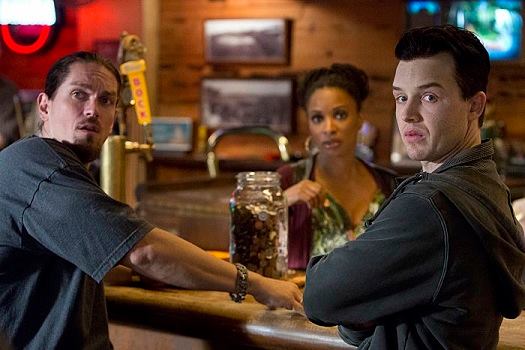 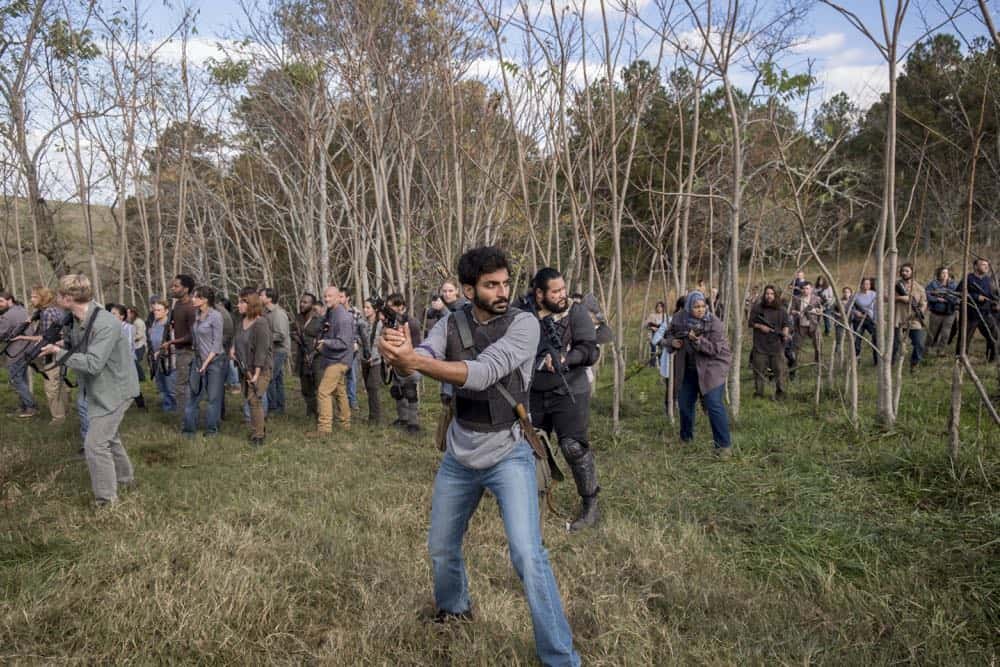 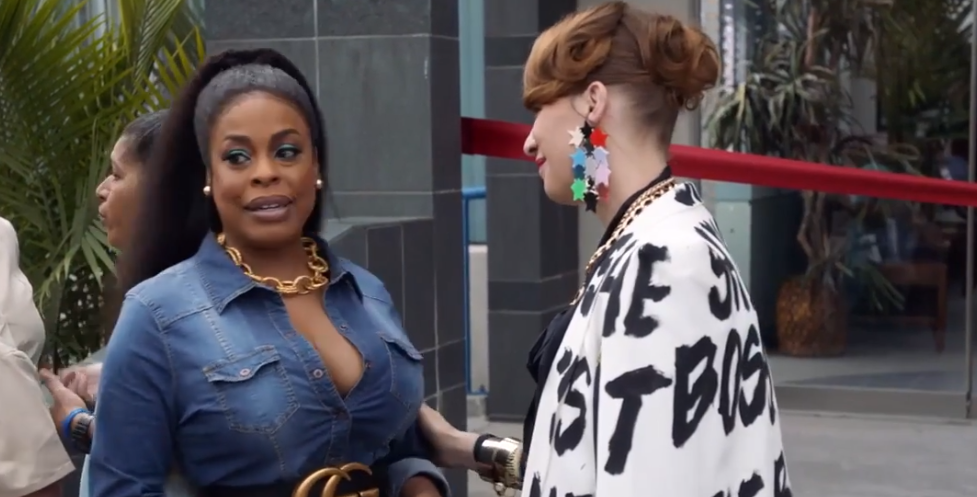