If you’re in the mood for haunted toys that are out to kill you, Toys of Terror might just be the answer. The horror film will be available on Digital come October 27, 2020.

David and Hannah Cashman have promised their family a fun Christmas getaway, but when they arrive at a grand, old house in the snowy woods of Washington and are greeted by a familiar construction foreman, the kids realize their parent’s plan to make it a working vacation; renovating the place in the hopes of flipping it. Alicia, the eldest, is annoyed but the younger kids are soon distracted when, wandering through the creepy mansion, they find a stash of old toys in an abandoned playroom and take to them instantly. Before long, they seem to be inseparable from their new playthings, much to the consternation of their nanny Rose who, along with Alicia, senses that something in the house is not quite right. As stranger and stranger things start to happen, Rose and Alicia have a hunch that there may be more to the history of the old house than the Cashman’s are letting on. Can the family escape with their lives – or will they stay forever in the crumbling house, never to celebrate another Christmas again?

“Toys of Terror will grip you from beginning to end with its creepily life-like toys and chilling plot twists,” said Mary Ellen Thomas SVP Originals, Animation & Family at WBHE. “Get into the holiday spirit and be prepared to be horrified the same time with this all-new horror classic.”

The film has been written and executive produced by Dana Gould (Stan Against Evil, The Simpsons) and directed by Nicholas Verso (Boys in the Trees, Nowhere Boys). The movie was produced by Blue Ribbon Content in association with Warner Bros. Home Entertainment and SYFY.

Take note; Toys of Terror will make its broadcast debut on SYFY this December.

The Blu-ray and DVD Special Features include:

The approximate running time is 89 minutes with the enhanced content coming in at approximately 14 minutes. Toys of Terror is rated R so you know you’re in for an enjoyably scary time.

Feel free to leave us your thoughts. 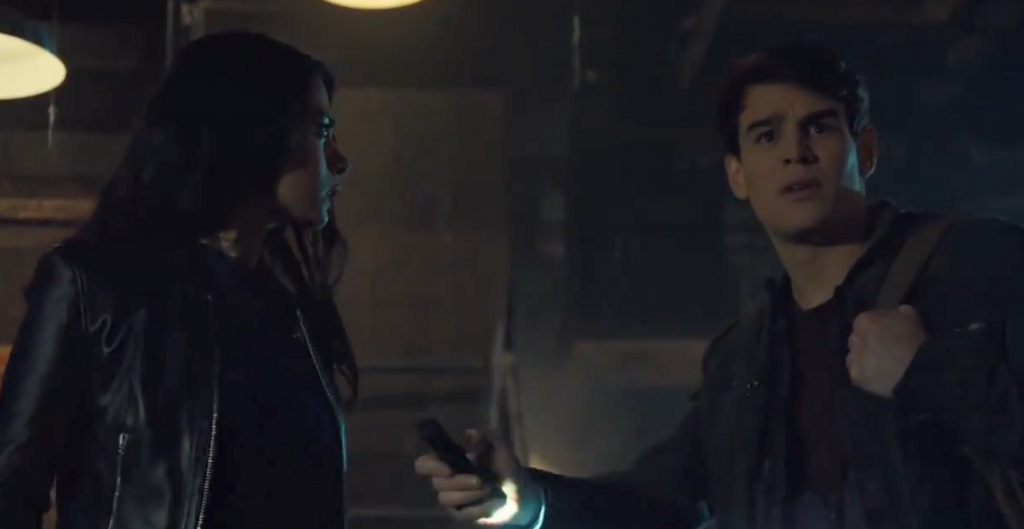 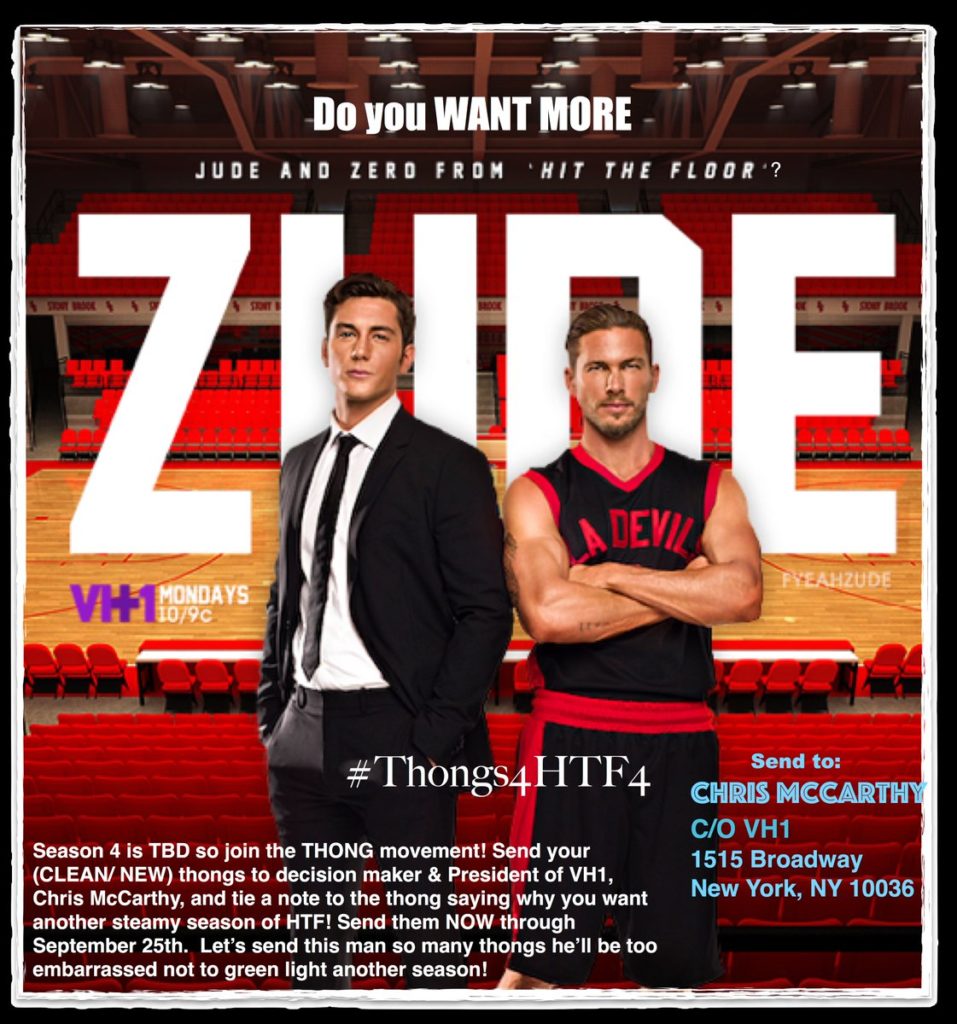