The End Is Here: Voltron Season 8 Trailer Has Arrived 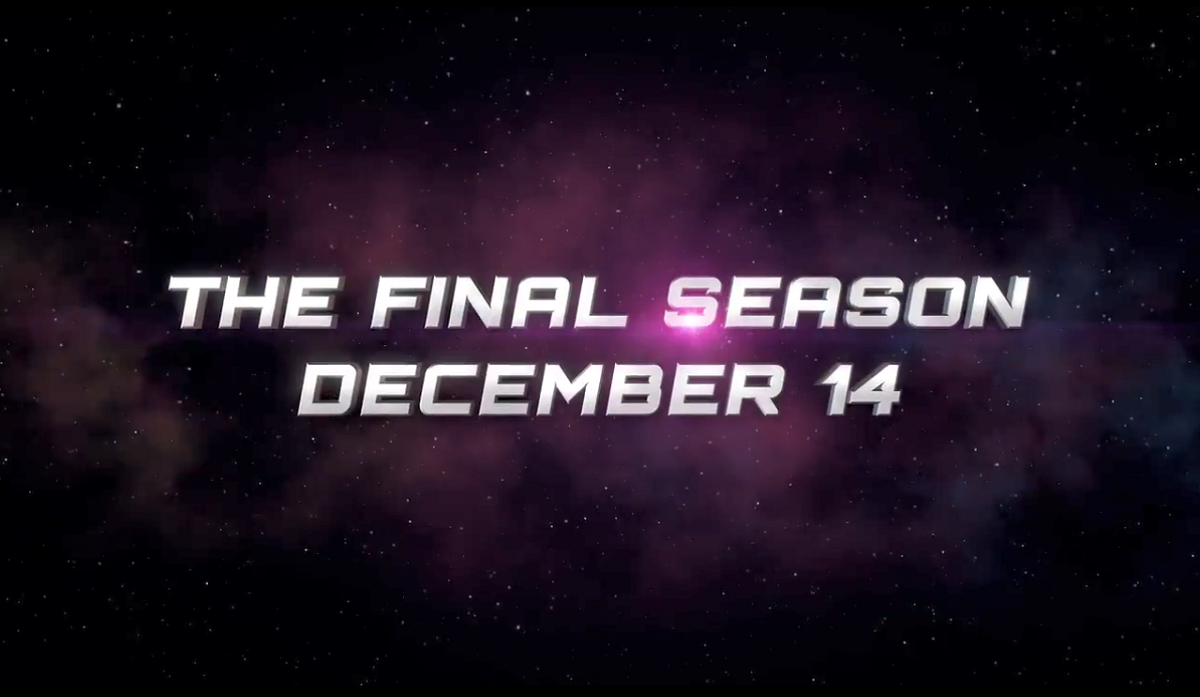 All good things must come to an end, and this girl will tearfully bid farewell to Voltron Legendary Defender when the eighth and final season premieres December 14. But until then, I’m going to drive myself crazy analyzing every frame from the Voltron season 8 trailer, which dropped this morning. 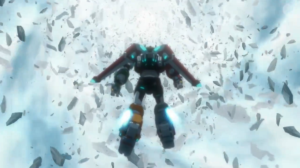 There is a lot going on in the Voltron season 8 trailer. It’s the final season, and the stakes have never been higher. As Allura’s voice is heard at one point, this is literally a fight for all of existence. After all, Voltron is the defender of the universe. As usual with trailers, things go by super fast, and I wasn’t able to catch everything, but that’s what Tumblr is for! (Although I’m seeing images that I’m not for the life of me able to catch in the trailer, someone tell me what’s going on! Like this shot. WHERE IS THIS?)

For the most part, the Voltron season 8 trailer was a retrospective. The first half featured scenes from earlier seasons and voiceovers from each of the characters leading up to the grand declaration that THE END IS HERE, something Voltron fans like myself are still trying to come to terms with.

You may have noticed that Haggar was absent during season 7, which focused on the Paladins returning to Earth and dealing with a Galra invasion. But we all knew she was still out there, and odds are good that she’ll be the primary antagonist of the final season. The Voltron season 8 trailer showed her briefly, attacking the original Paladins, so it seems like we’ll get more backstory as well. (Lotor continues to be MIA, but I don’t for one second believe we’ve seen the last of him.) 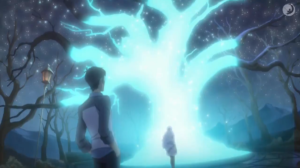 Season 8 will be the culmination of everything, and with it being the final season, all bets are off. There are a few shots in the trailer that have me monumentally worried for the fate of the characters (terrifying!). I hope that they won’t kill off any of the mains (especially considering the massive amount of people who died when the Earth was invaded), but honestly I wouldn’t put anything past TPTB for the last season. Yet at the same time, we’ll finally get to see some things that have been a long time coming. For example, Allura and her Altean magic, which will hopefully be explored in greater detail in the upcoming thirteen episodes.

Though the trailer does a great job of hyping me up, it has precious little in the way of actual info, which isn’t that surprising. Considering that this is the final season, I imagine they want to keep things close to their chest. I’m still digging into the analysis, but there isn’t much to go on. Stuff blows up, the Paladins are fighting, people are getting attacked. It’s much more exciting than I’m making it sound, but watch the trailer and judge for yourself!