The current X-Men Gold run by Marc Guggenheim has been working toward the marriage of Kitty and Colossus. However, in X-Men Gold Issue 30, fans got to see Rogue and Gambit finally tying the knot!

While I don’t dislike Kitty and Peter being a couple, I am okay with the two not getting married (yet). X-Men Gold Issue 30, which serves as the finale of the ‘Til Death Do Us Part arc, gave us a quick recap of their messy relationship and then made its way to offer a somewhat understandable explanation behind Kitty getting cold feet on her big day.

The birth of her and Colossus’ relationship was always problematic because she was underage when she began having feelings for him. However, the two have grown over the decades in the comic book universe and thus their relationship has changed as well. They do love each other, but the love they share is still not enough to get married.

As Kitty and Peter are on the same team, I am looking forward to seeing how the two will continue interacting with each other as their story continues.

X-Men Gold Issue 30 did give us a wedding, though. While talking to Nightcrawler and Storm (Ororo looked gorgeous in her dress), Remy decided to pop the question to Rogue. The newlyweds will star in a new series titled Mr. and Mrs. X.

Written by Kelly Thompson, the first issue will be released this July. I enjoyed reading the Rogue and Gambit miniseries by her. So, I am excited to see Kelly Thompson handle the two famous X-Men characters as a married couple.

As for X-Men Gold, the upcoming issues will focus on Storm and the mystery behind the Stormcaster. The current series will come to an end this September with Issue 36.

Are you a fan of the X-Men Gold comic book series written by Marc Guggenheim? What do you think of Rogue and Gambit getting married in X-Men Gold Issue 30? Let us know. 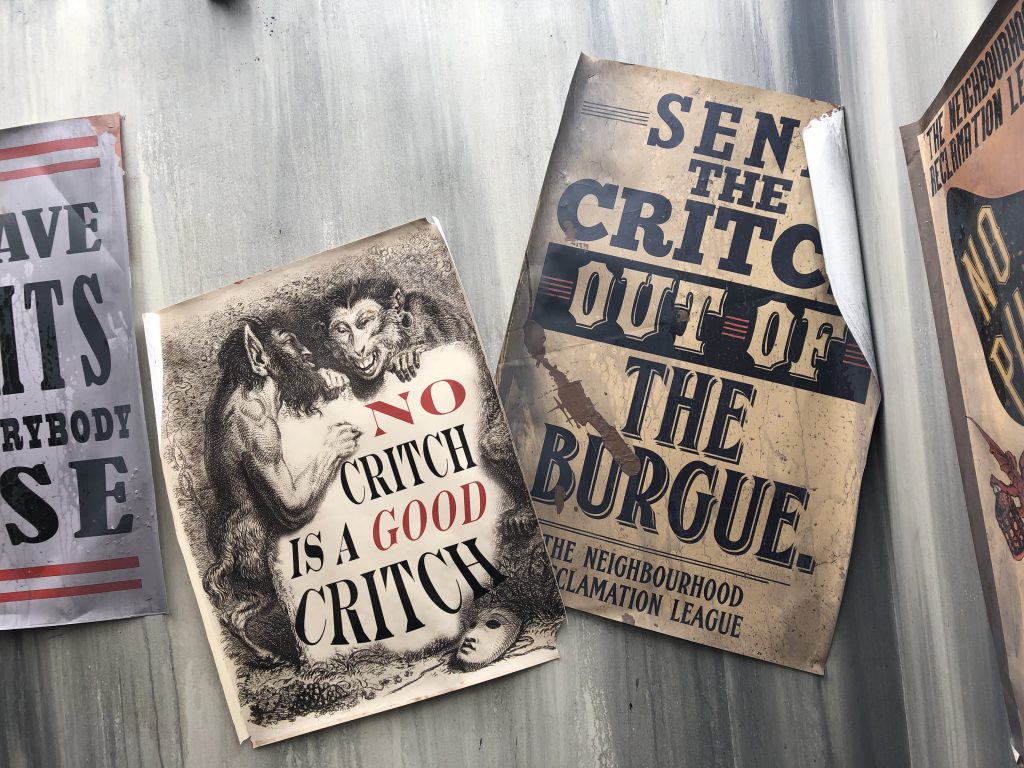 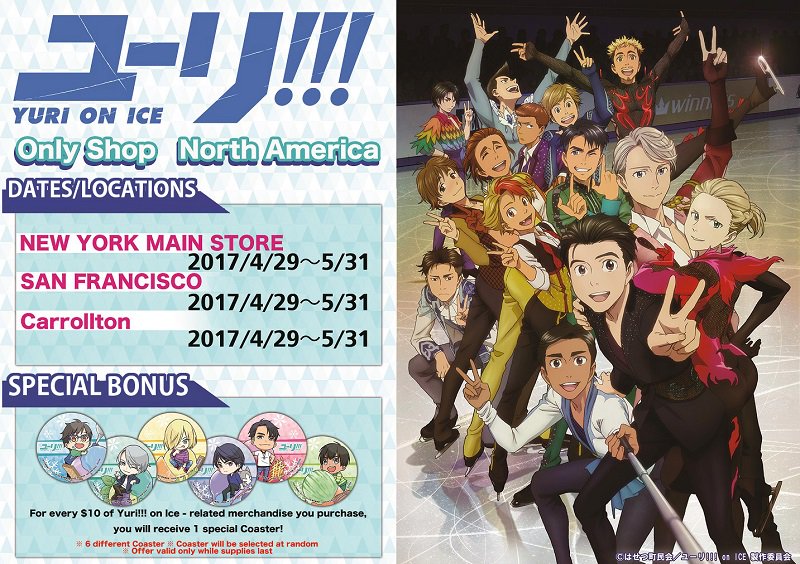 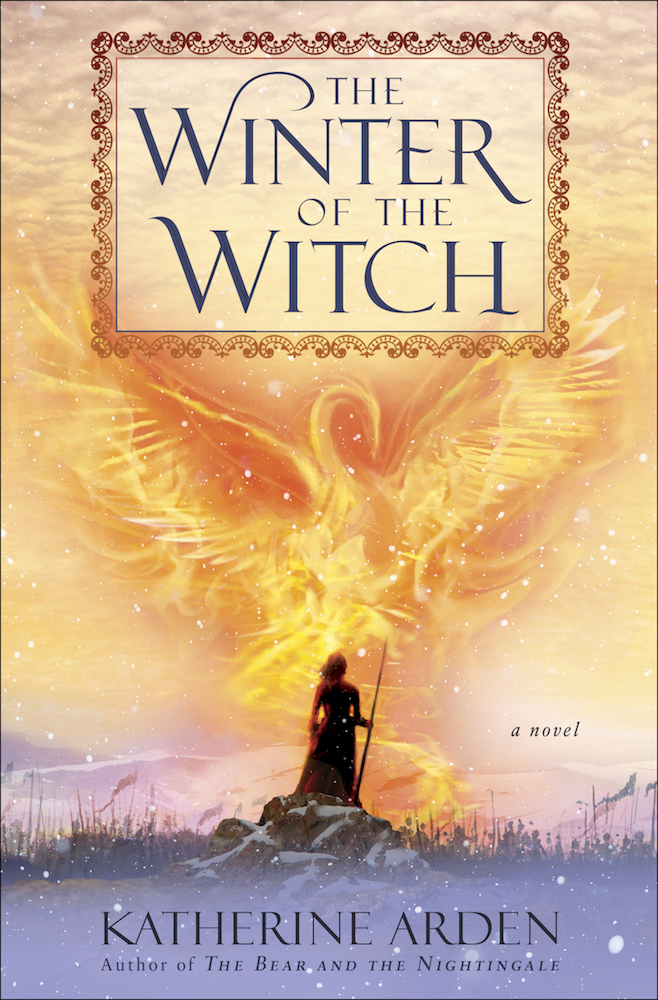