Are you ready to cry your eyes out over a love story? Well, regardless of your level of preparedness, Netflix will be releasing A Secret Love on April 29, 2020. The upcoming documentary follows the queer relationship between Terry Donahue and Pat Henschel. The two have been together for more than 70 years!

Ryan Murphy has been delivering the goods over on Netflix. While fans wait for his latest limited series, Hollywood (I recently reacted to the trailer), to premiere on May 1, 2020, they can watch A Secret Love. Presented by Murphy, it’s a Beech Hill Films Production in association with Blumhouse.

As the title states, Donahue and Henschel had to keep their romantic relationship a secret because of the times they lived in. The documentary will chronicle their earlier years including keeping everything hidden from their friends and family as well as the professional obstacles they had to overcome.

They are the real people behind the events that inspired the highly-popular movie A League of Their Own. So, if you, when watching that particular movie for the first time, thought that not all of the players could have been straight, well, you weren’t wrong.

Here’s the trailer for A Secret Love! Don’t feel bad if you find yourself tearing up!

For those who don’t know, Donahue passed away at the age of 93 due to Parkinson’s disease.

The official synopsis (via Collider) reads:

A SECRET LOVE tells an incredible love story between Terry Donahue and Pat Henschel, whose relationship spans nearly seven decades. Terry played in the women’s professional baseball league, inspiring the hit movie A LEAGUE OF THEIR OWN. But the film did not tell the real-life story of the women who remained closeted for most of their lives. This documentary follows Terry and Pat back to when they met for the first time, through their professional lives in Chicago, coming out to their conservative families and grappling with whether or not to get married. Facing the hardships of aging and illness, their love proves resilient as they enter the home stretch. Directed by Chris Bolan and produced by Alexa L. Fogel, Brendan Mason and Ryan Murphy. Executive produced by Blumhouse, and in association with Now This.

Are you a baseball fan? Will you be watching this new documentary? 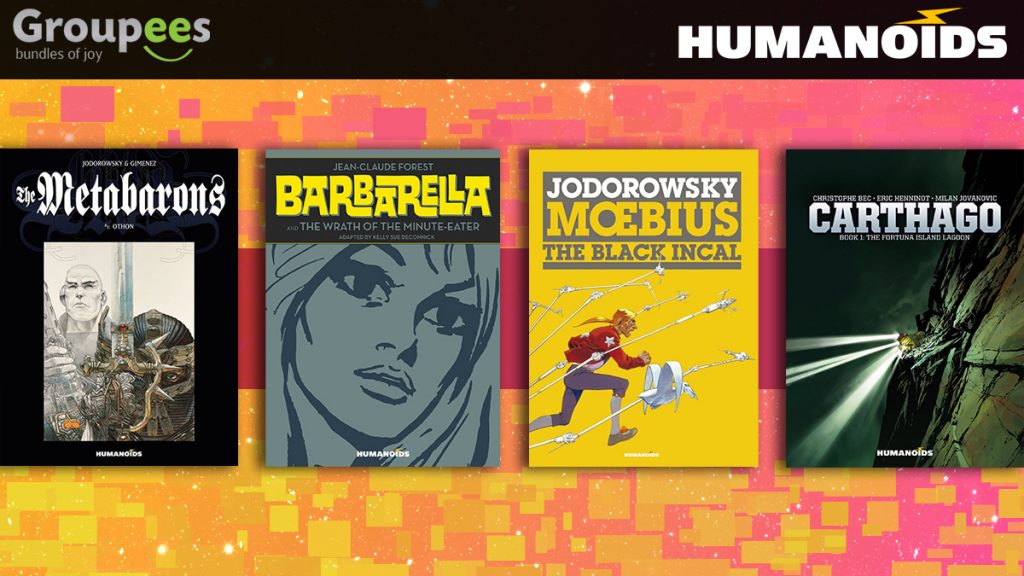 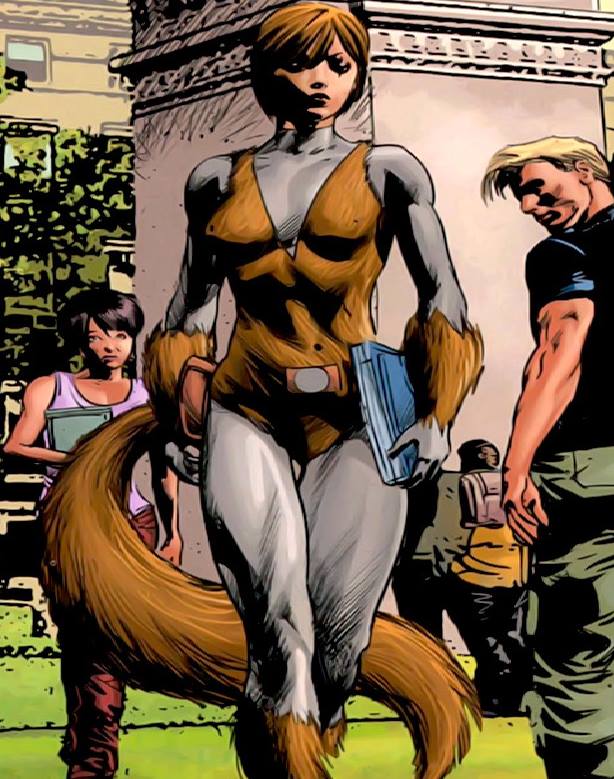