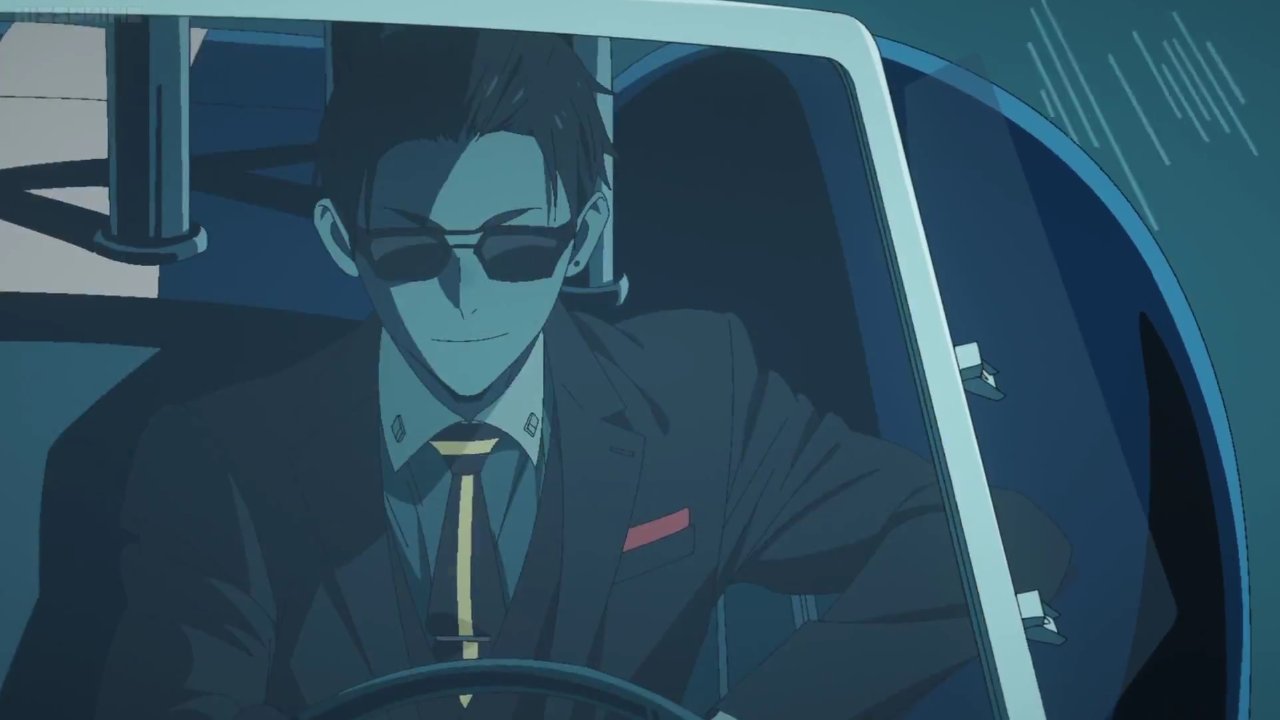 Fugou Keiji, which was put on hold after its second episode due to the pandemic, will likely be returning on July 16th.

The initial announcement of the delay came shortly after the second episode aired, and the last episode until July will be airing today and will also be available on Funimation. The delay was caused by a sudden emergency declaration in Japan after the pandemic seemed to worsen in recent weeks. Production on many shows came to a halt.

I’m unclear if they chose this date as they expect things to generally return to normal by that time, or they’ve found a way to continue production remotely. If it’s the former, it’s possible the show could be delayed again as the virus has shown to be a bit unpredictable and worse than initially thought. Japan seemed to be doing okay for a bit, then got hit with a second wave that caused this recent emergency declaration.

If they’ve found a way to continue production despite the pandemic, however, we should be set to have some entertainment mid-summer. Since SDCC is cancelled and Westworld will be over in two weeks, I’m going to personally be lacking in entertainment for a while.

What will I do during this two-month downtime between when Westworld ends and new episodes of Fugou Keiji start to get released? No idea. Rewatch Battlestar Galactica maybe? Or learn a new skill? Or just eat and mope? I don’t know. It’s yet to be determined.

Whatever is going on, I wish the cast and crew of the show good luck and good health. Stay safe. Wash your hands.

Previous:Netflix Seems Ready to Make Your Cry with Queer Baseball Doc “A Secret Love”
Next: Action Platformer “WarriOrb” Coming to Steam on April 28!