The First Teaser For New “The Addams Family” Animated Film Is Creepily Fun! 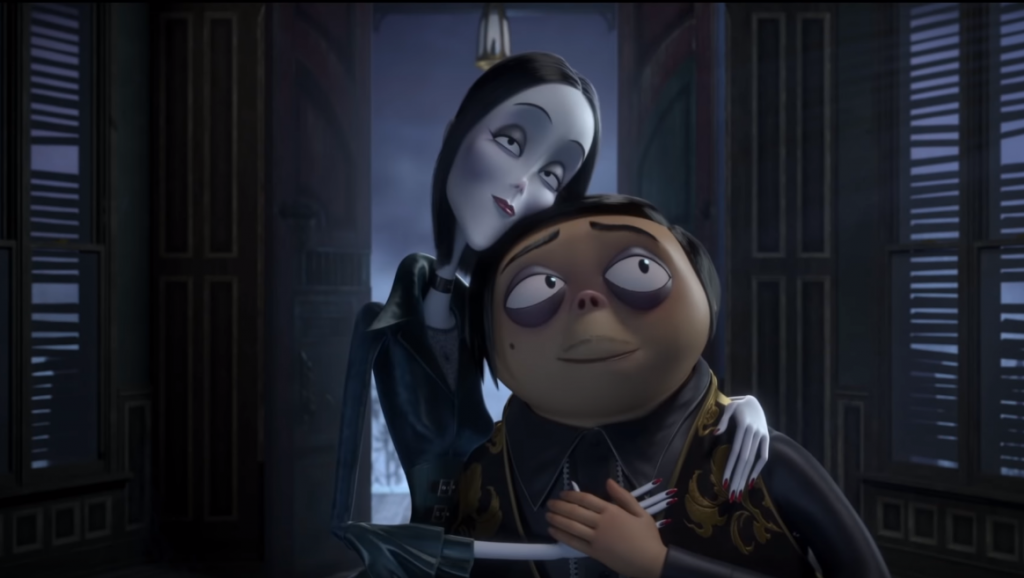 The long-running The Addams Family franchise is ready to offer fans new content this year in the shape of an animated film. The first teaser trailer has been released and it looks like so much fun!

The Addams Family has always been about family and you get to see a lot of that in the teaser trailer. The opening presents different kinds of families and focuses on the message of inclusivity. It will be interesting to see if the actual film will have any queer characters or if they were just used for promo.

The overall animation might come across as not the best to some. Anyway, Wednesday’s pigtails are nooses. I love it!

The rest of the cast includes Nick Kroll as Uncle Fester, Bette Midler as Grandmama, Allison Janney as Margaux Needler (a reality-TV host), Elsie Fisher as Parker Needler, and Aimee Garcia as Denise.

The plot deals with the Addams Family planning a family reunion while trying to handle a scheming reality-TV host.

The Addams Family animated movie will be released in the US on October 11, 2019. I hope it is able to perform well at the box office.

This franchise has had three live-action feature films released in the 90s. It has also had its share of live-action and animated TV shows. I can’t wait for the younger generation to enjoy these characters.

Are you a fan of The Addams Family? Are you looking forward to watching the upcoming film?