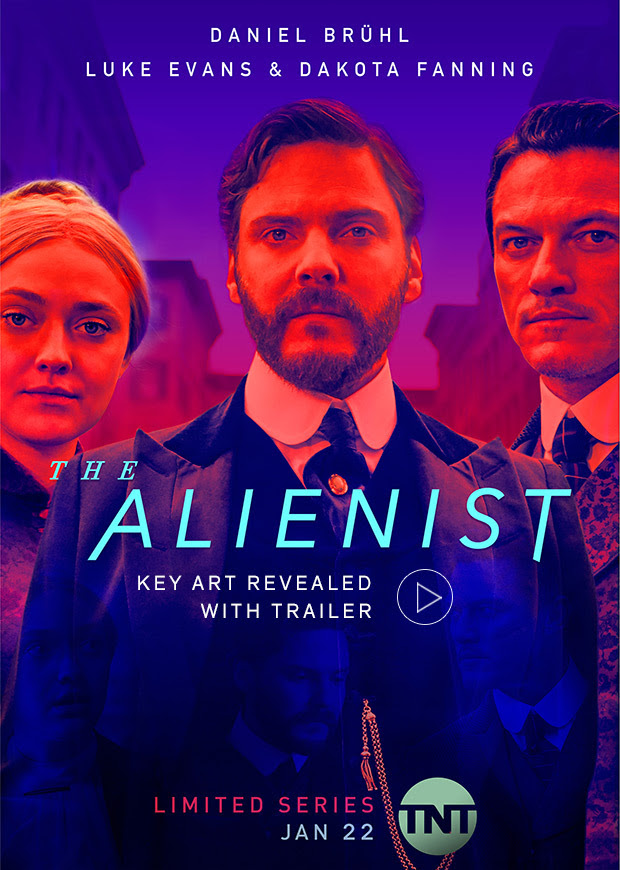 TNT seems ready to give viewers an exciting serial killer drama The Alienist in January of next year. As someone who watches a lot of similar shows, The Alienist looks like it has the potential to be something great.

Serial killer crime dramas aren’t anything new. But for me to enjoy one, it all comes down to what the narrative delivers. As someone who has a background in psychology, I’m not a fan of media sensationalizing severe mental ailments. People need to realize that serial killers are dangerous individuals and the so-called ‘cool’ factor isn’t something to look up to. A good example is the Mindhunter series on Netflix, which has been renewed for a second season. It does an impressive job of handling such issues.

Some of the TV shows I enjoy, including Animal Kingdom and Good Behavior, are from TNT. The writers on those shows have commendably handled problematic characters. That’s why I have high hopes for The Alienist.

The premise looks very interesting and I’ve talked about The Alienist before. Also, feel free to watch the new trailer!