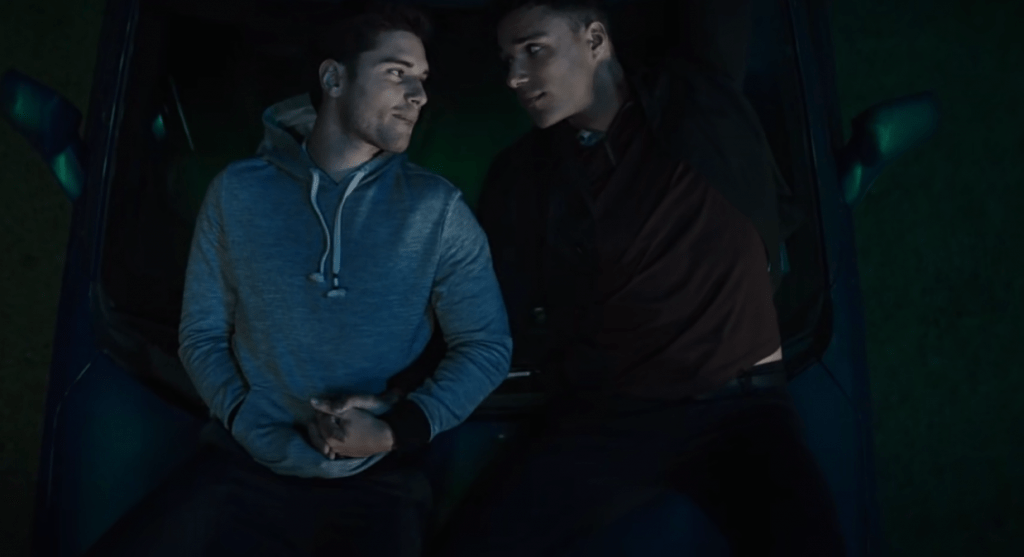 In exciting news, 9-1-1: Lone Star has been officially renewed for a second season by Fox Entertainment. Here’s to hoping the writing team will take certain fan concerns into consideration!

I have been waiting for 9-1-1: Lone Star to get greenlit for another outing. I enjoyed watching this show, especially because of the diverse and likable cast of characters it featured. Now, I know that I have called out this series due to how it handled Tarlos (the queer pairing between TK and Carlos). I won’t apologize for that, because there is an argument to be made about the show’s marketing team (and certain cast members) using the pairing to attract a queer audience without the actual episodes offering much Tarlos content.

Then there’s the issue of executive producer Tim Minear implying that the fandom saw something that wasn’t there. Which, yeah, no! I wasn’t a fan of TPTB trying to paint such a narrative in media when it came to certain fandom opinions regarding the relationship between TK (Ronen Rubinstein) and Carlos (Rafael Silva).

“9-1-1 and 9-1-1: Lone Star are truly two of the strongest and most thrilling dramas on broadcast television, as well as being centerpieces for Fox Entertainment,” said Michael Thorn, President of Entertainment, Fox Entertainment. “Creators Ryan Murphy, Brad Falchuk and Tim Minear, as well as their incredible teams of writers, directors, casts and entire crews, make jaw-dropping, edge-of-your-seat magic in every episode. From Los Angeles earthquakes and tsunamis to Texas-sized tornados and bucking broncos, both shows deliver incredible spectacle with strong, identifiable characters you care about week to week. We eagerly look forward to many more thrilling rescues in both series, which help honor this country’s brave first responders, as well as those around the world.”

According to Deadline, the ratings for 9-1-1: Lone Star have been quite impressive. With a Total Multiplatform average audience of 12.3 million viewers, this series is up 97% from its Live + Same Day delivery. The premiere (3.8/18 L7) is also this season’s #1 debut and the #1 scripted debut since Fall 2018.

Along with Tarlos being fleshed out (we really need a backstory for Carlos), I look forward to Muslim character Marjan (Natacha Karam), and trans character Paul (Brian Michael Smith) getting more screentime.

Now, I understand that the first season only had 10 episodes and it can be tough for writers to deal with developing every character, especially due to each episode having the team face an emergency. But maybe Fox will increase the number of episodes for a second outing?

And of course, more Grace (Sierra McClain) and Judd (Jim Parrack), who are relationship goals, is always welcome.

Can you see my dilemma?

I need more screentime for every main character in 9-1-1: Lone Star season 2! So, all the best to the writing team trying to balance everything out during the second season.

It’s the 9-1-1: Lone Star team’s fault they made everyone so likable.

Are you a fan of this show? Let us know.