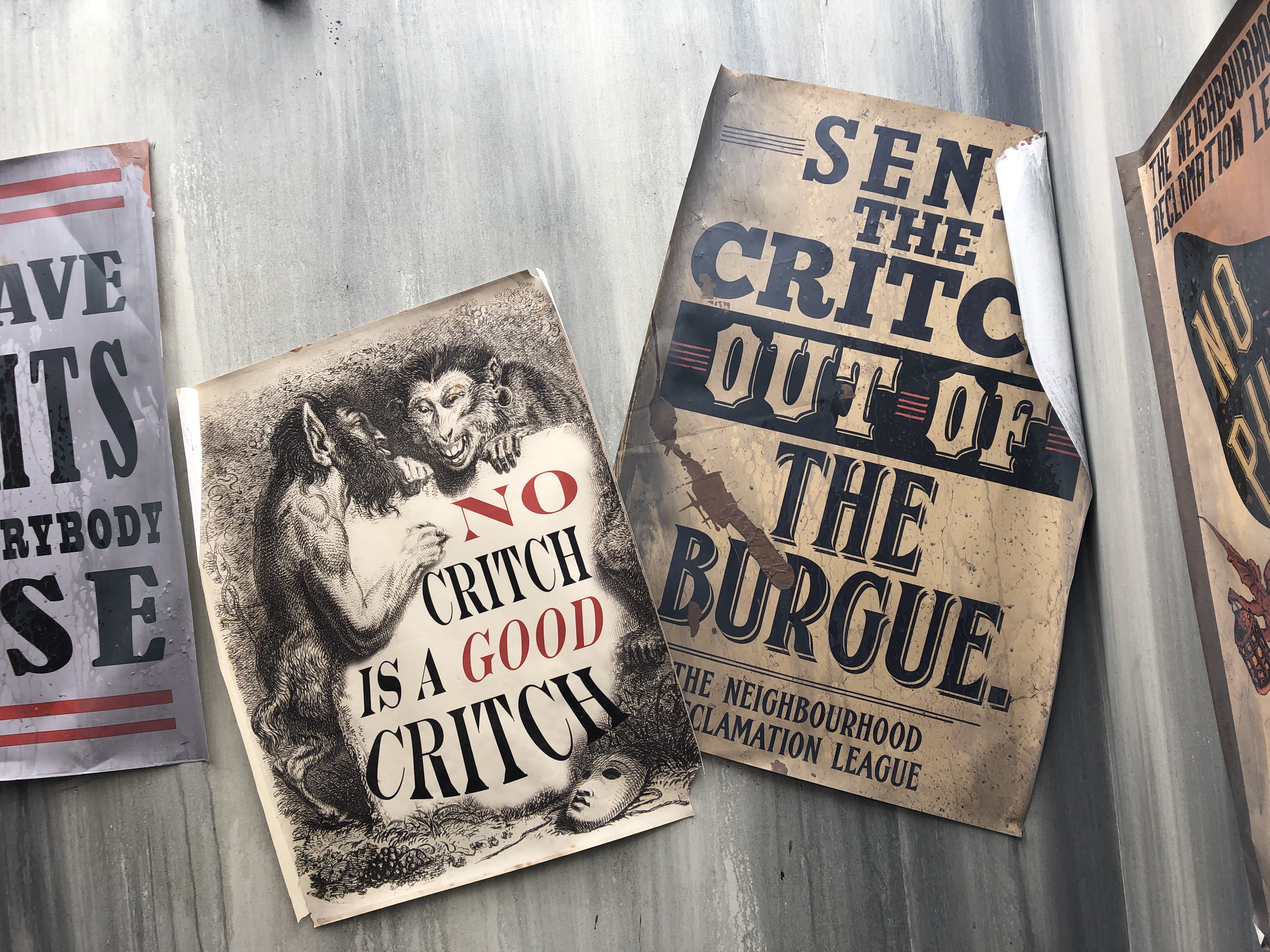 The Amazon Prime Video SDCC content this year covered three of their properties: Carnival Row, The Boys, and The Expanse.  Each of them came with their own political overtones that made some uncomfortable, including the mayor of San Diego. 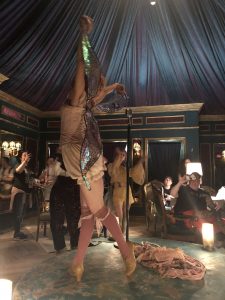 According to Carnival Row actor Orlando Bloom, when San Diego mayor Kevin Faulconer visited the Amazon Prime Video SDCC offsite activation for the show, he left after realizing a major theme of the program and experience was the treatment of refugees.  The mayor has since denied Bloom’s claim, with representatives from his office stating he never even made it into the activation due to the line.  However, anonymous sources working for the activation have backed up Bloom’s claim.  Bloom even offered to give the mayor a personal tour of the activation, which was never accepted by the mayor over the course of SDCC.

Carnival Row is about mythical creatures forced to leave their world and live in ours as refugees. They face extreme classism and persecution from humanity as they struggle to live their lives among humans.  The offsite drove these points home, making people choose the role of a creature or a human before entering the experience.  When I chose the “creature card” I got to see the horrors the creatures are put through first hand, even recording the cops yelling and screaming at me as they forced me out of the event.

While I’m smiling and laughing in the video, it wasn’t an easy experience, which I’m fairly sure was the point.  While the original script for the show was written almost two decades ago, the theme is still relevant today, almost even more relevant now than it was back then because of our current migrant crisis.

But Carnival Row wasn’t the only Amazon Prime Video SDCC content to cause a stir.  During The Boys panel, the show runners were clear that one of the major themes of the show is the danger of celebrity and politics mixing together.  While Trump wasn’t directly mentioned, it was clear who they were targeting with that comment.

Several Trump supporters behind me at the panel spent the 15 minute intermission between The Boys and Carnival Row complaining that they just came here to be entertained, not to discuss politics.  However, art always has been and always will be political. It’s a mirror to society and if that mirror is making you uncomfortable you may need to examine why that is. The people behind me clearly did not want to examine it too closely.

The Expanse also brought uncomfortable political themes to the Amazon Prime Video SDCC experience, though at this point the story has a track record for this sort of thing and most people who would be scared off by it would likely avoid it. The books have been around for years and the show is heading into its fourth season.  The offsite didn’t shy away from highlighting the classism between the different factions of humanity, just as the show and the books doesn’t. This is par for the course.

The idea that art needs to be apolitical is frankly preposterous.  You can still be entertained while watching something that holds meaning and delivers a message.  If that message is uncomfortable, the viewer needs to contemplate what about it makes them uncomfortable.  Is it the theme itself or the possibility that they are complicit in the crimes that art is critiquing?  If it’s the former, that’s the point of the art. If it’s the latter, the problem lies with the viewers and not the creators. But, as I experienced with the Trump supporters behind me in the panel room, a lot of people don’t want to examine those emotions. For some it’s better to ignore it and hope to be passively entertained. But art will continue to be political whether they like it or not.