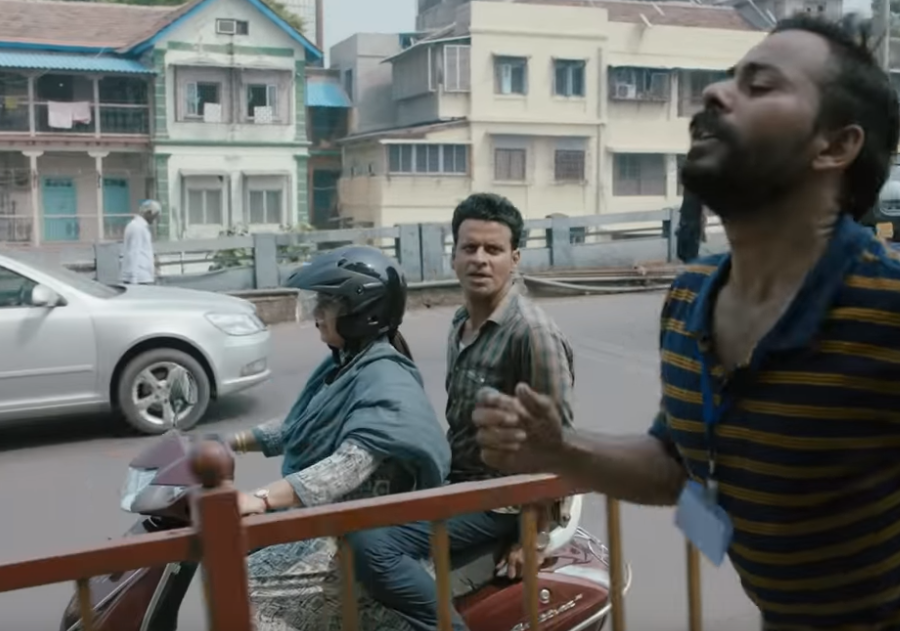 Fans of Indian-centric content on Amazon Prime Video have a new show to look forward to. The trailer for The Family Man has been released. The series will debut on the streaming service on September 20, 2019.

Indian content has received a lot of success on the streaming service. Mirzapur continues to be huge. The queer-positive Made in Heaven is amazing and I highly recommend you watch it (before season two rolls out). Inside Edge was nominated for an Emmy. Here’s to hoping The Family Man finds an audience, too.

The upcoming series will have 10 episodes. It stars highly-acclaimed actor Manoj Bajpayee (Gangs of Wasseypur) and is directed by Indian-American director duo Raj & DK. You should all consider watching the duo’s zombie-comedy film Go Goa Gone.

The spy comedy series will be the duo’s debut on a streaming platform. According to the press release, the show “retains DK & Raj’s uniquely traditional and quirky humor, yet transitioned into a serious genre.”

Furthermore, the series was “the first-ever Indian show to be showcased at The Television Critics Association in Los Angeles and the show’s gripping narrative and the performance of the star cast has received global acclaim during its preview.”

The Family Man, which is India’s first spy-thriller to be streamed on a digital platform, chronicles the struggles of a middle-class family man caught between the duties for his nation and his family. The Family Man focuses on the journey of Srikant Tiwari, played by critically claimed actor, festival favourite, and National Award winner Manoj Bajpayee. Srikant is a middle-class man working for a government intelligence agency while trying his hardest to balance his family and professional life. How will ‘The Family Man’ manage to keep his family happy while doubling up as the nation’s undercover hero?

Vijay Subramaniam, Director, Content, Amazon Prime Video India, said “With The Family Man, Amazon continues to bring distinctive and high-quality storytelling to our audiences, reinforcing our commitment to being a home for talent, both in front of and behind the camera. The Family Man is a fast-paced drama-thriller that redefines mainstream viewing by bringing high-caliber creators such as Raj & DK along with an all-star cast including Manoj Bajpayee, Priyamani, Neeraj Madhav, Gul Panag, among others. The show seamlessly couples drama, action, thrill and surprisingly wry humor in a highly binge-worthy 10 episodes. Serious geo-politics forms the backdrop of the drama-thriller, taking The Family Man across the country, as he attempts to serve the nation. Viewers will also get deep insights into very relatable struggles of a Family Man, who attempts to balance both work and family.”

Raj & DK, producers of the series, through their production company, D2R Films said, “We have been wanting to get into long-form storytelling, and were waiting for the right platform. And we found an amazing partner in Amazon Prime! It has truly been a wonderful journey, the start of a new and exciting innings, creating our first show. With The Family Man, we tried a new genre and an approach both challenging and satisfying. We tried our take on geo-politics, blended it into an action-y thriller and added doses of quirky humor that is usually not associated with a serious genre like this. Loosely inspired by present-day events, it is a grounded take on the life of a middle-class guy who is also tasked with the job of fighting terrorism. The Family Man is an ode to the common man – his hopes, aspirations, responsibilities, and troubles. In this case, he’s also pretty screwed – balancing family and saving the country.”

I got to know about Manoj Bajpayee when I watched Zubeidaa back in 2001. The sadness in the film’s ‘So Gaye Hain’ song still gets to me.

Will you be checking out his new streaming series? Let us know.

Previous:Online Survival Shooter “DayZ” Coming to PS4 and Xbox One Retail Next Month!
Next: Given 1×09 Review: “A Winter Story”