Online Survival Shooter “DayZ” Coming to PS4 and Xbox One Retail Next Month! 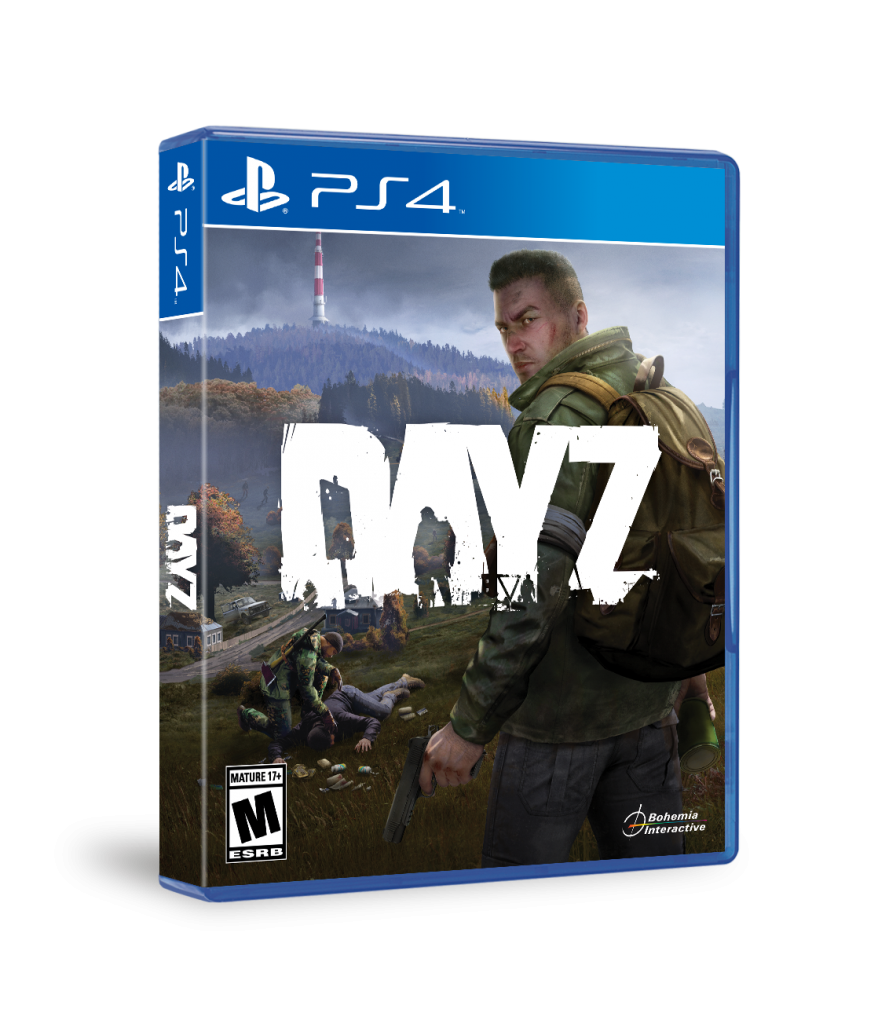 Sold Out and Bohemia Interactive have announced that the physical edition of online survival shooter DayZ will release worldwide on PlayStation 4 and Xbox One on October 15, 2019.

The upcoming indie videogame puts players in a scenario where they have to do anything possible to survive. It’s your usual zombie-killing fare, but you’ll have to defend yourself from other players, too.

Stagger into a harsh post-apocalyptic landscape and fight for your life with up to 60 players on a single server. Survive an infected nation, scavenge for supplies, explore the hostile wilderness, and defend yourself from other players willing to do anything to survive another day. Will you explore Chernarus solo or form alliances with others to battle the hostile open-world together? This is DayZ, this is your story.

The Game Features Include:

“We’re thrilled to be bringing the DayZ experience to so many more players on PS4 and Xbox One this October,” said Sarah Hoeksma, Marketing Director at Sold Out. “As one of the original online survival games, DayZ is a tense and thrilling title that has already seen millions of players across the globe team up with others – or betray them – to survive the open world of Chernarus.”

DayZ will be available to purchase physically on the PlayStation 4 computer entertainment system and the Xbox One family of devices, including Xbox One X, on October 15, 2019, at a suggested retail price of £29.99.

As for Sold Out, it “combines a wealth of experience mixed in with youth to form its close-knit team. Publishing for physical and digital distribution Sold Out has had the joy of working with Team 17, Rebellion, Frontier Developments, and other indie developers.”

You can visit their official website for more information.