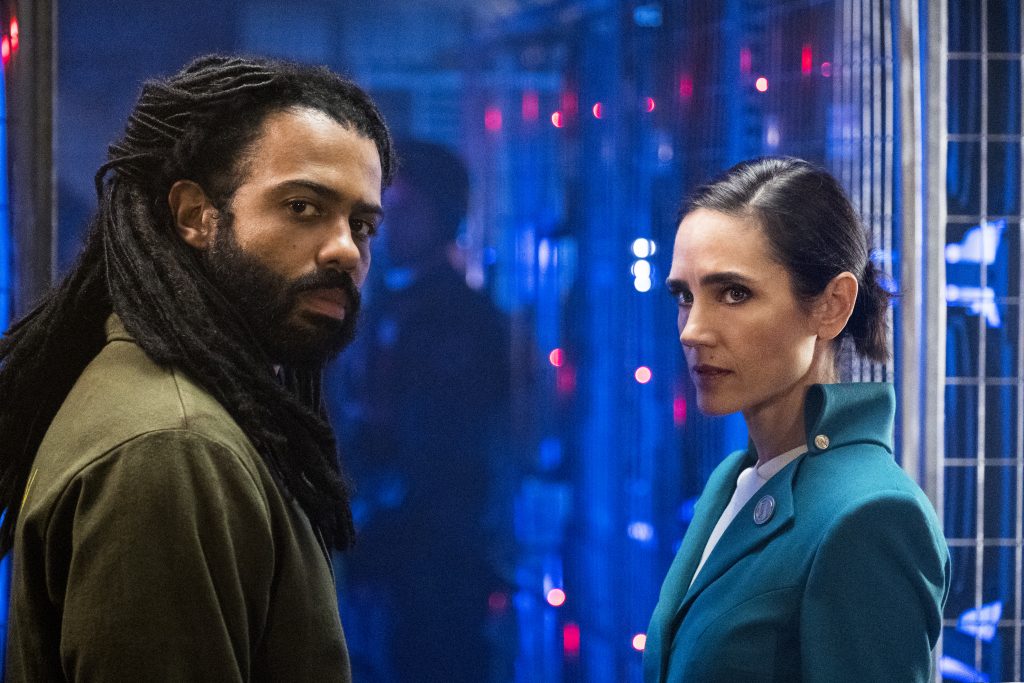 TBS just released the first trailer for the Snowpiercer TV show at San Diego Comic-Con, and things are looking good.

The Snowpiercer movie had the perfect mix of timely social issues, realistic threats, and talent to hit audiences where it hurts (in a good way). It created an intense but precarious world with a lot of scope for exploration. The obvious answer- at least these days- was a TV series, and TNT jumped at the chance. However, a series of creative differences pushed the show to TBS, who plan to air it next spring.

I gotta say, this preview is pushing all my buttons. Class warfare? Check. Diverse cast? Check. Creators who care enough about the story to move channels to get things right? Check. A story that feels like it could actually happen tomorrow? Giant check. It makes me nervous to think about. I’ve moved from, “Oh that might be cool to check out” to “Okay, I guess I’m buying the source graphic novel.” I’m in this fandom now!

The preview dropped at San Diego Comic-Con during the Snowpiercer panel. TBS teased a few images yesterday to raise excitement, then brought a full group to an EW-moderated panel in the Indigo Ballroom. Jennifer Connelly and Daveed Diggs, who play main characters Melanie Cavill and Andre Layton. Series regulars Alison Wright, Mickey Sumner, Lena Hall, and Steven Ogg were on hand as well, as was showrunner Graeme Manson.

There’s no telling how much of the movie will make its way to the small screen, though it’s a safe bet a lot of the underlying structure will be the same. Snowpiercer revolves around a constantly-moving train which contains what (as far as we know) is the last remnants of humanity. Outside is cold so intense no one can survive. Only by staying on the move can the train keep its band of survivors alive- but everyone is not equal. The train is very strictly segregated, with people encouraged to stay in their place and not try to move above their class (meaning, outside their acceptable train cars).

One major change is that when the show starts it’s only been a bit over six years since the cataclysm that sent the world into an inhospitable ice age. The movie was 15 years down the road. Does that mean this is a prequel and all the rebels’ actions are doomed? Will it take an entirely different path than the movie?

I guess we’ll find out next spring. At least we know TBS isn’t playing around. They’ve already announced a second season for Snowpiercer before the first has even been finished, so we should have a good-sized chunk of story to be freaked out by. 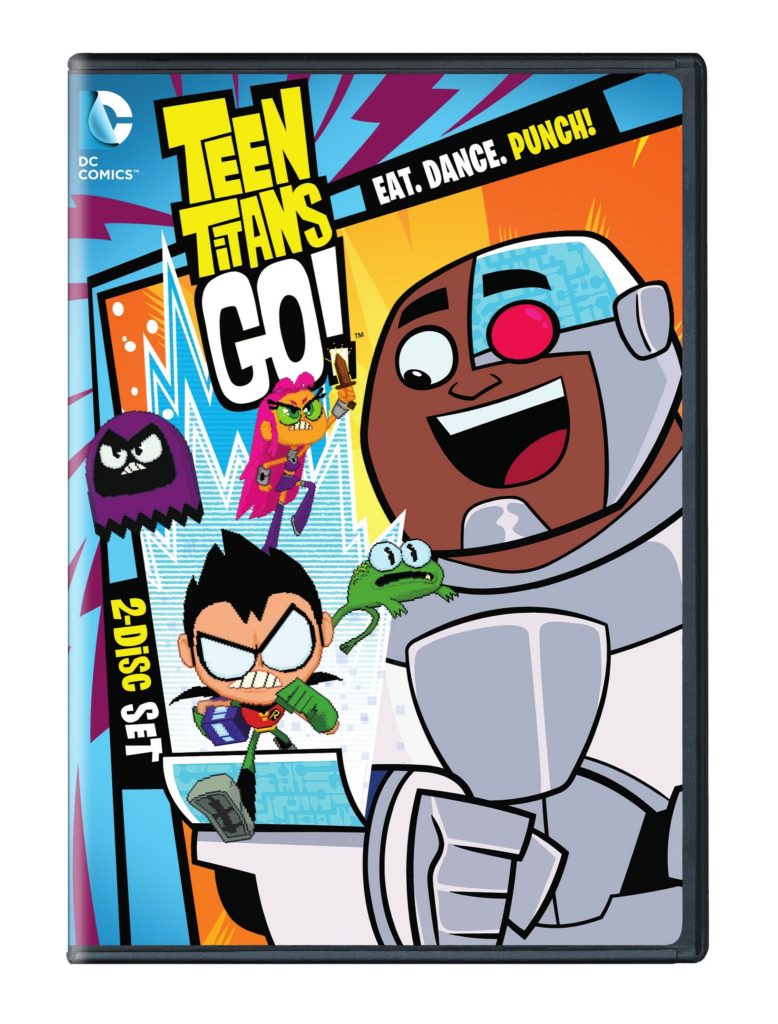 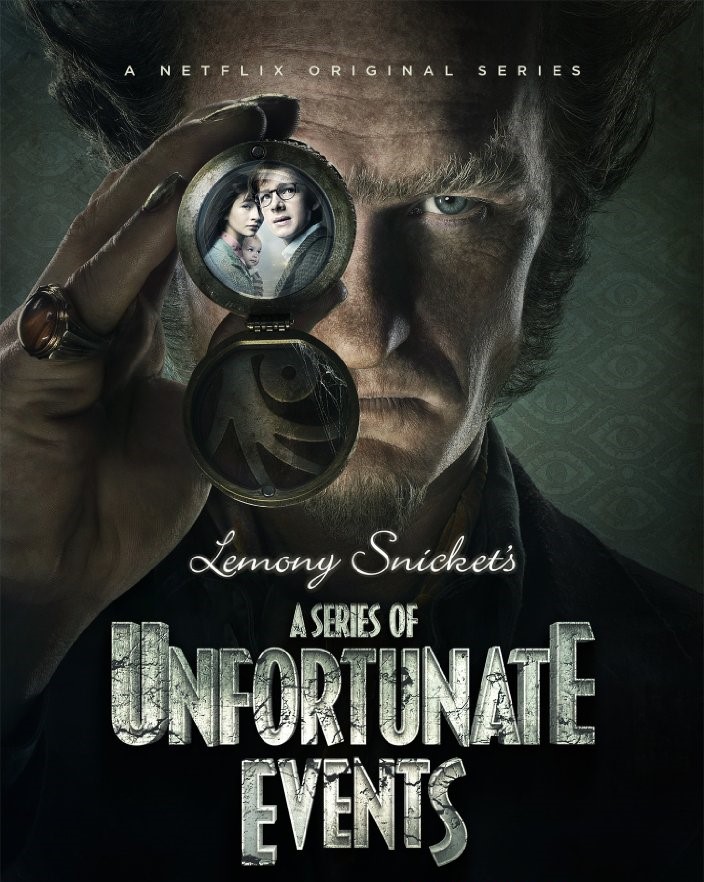 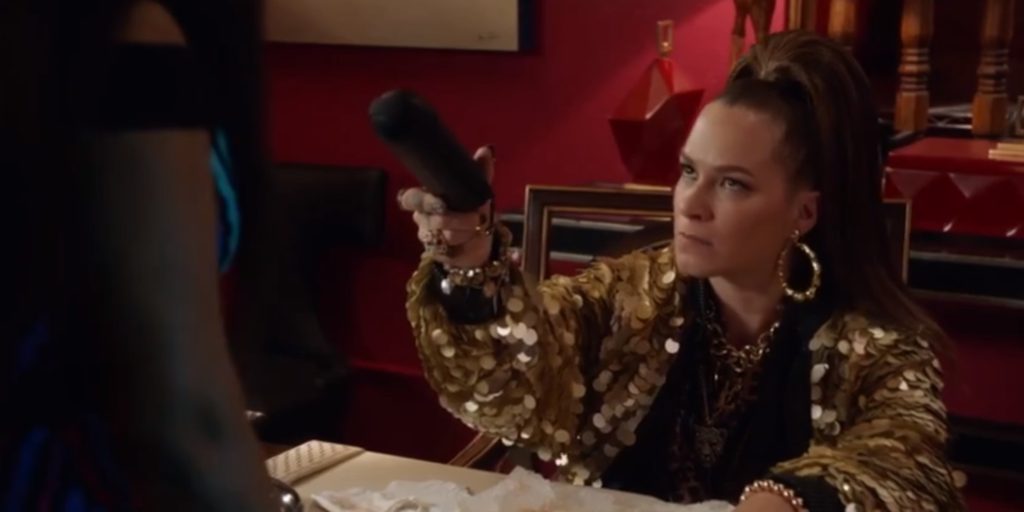