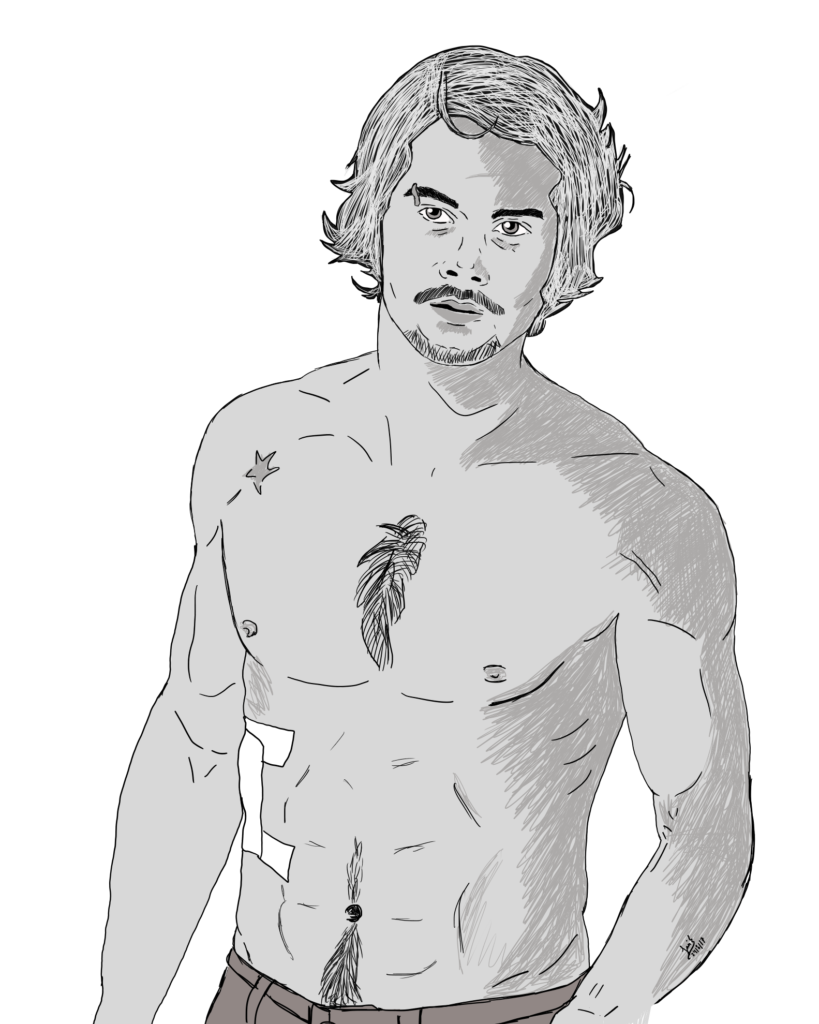 Fans of Dylan O’Brien and Vince Flynn’s book series are excitedly awaiting the release of American Assassin. According to reports, the action thriller film is looking at a $15 million box office debut.

I haven’t read the book series the upcoming film is based on. However, the trailers for American Assassin have made me look forward to its release. It also helps that Dylan O’Brien (Teen Wolf, The Maze Runner) is starring as the lead. If American Assassin is successful, it’ll be Dylan’s second movie franchise after The Maze Runner series, which will conclude with The Death Cure in January of next year.

The actual production budget of American Assassin hasn’t been revealed. However, according to experts, a $15 million debut, which it’s likely to have, will be considered a success for the film. I guess that puts the production budget not more than $40-60 million. I could be wrong though. CBS Films, Lionsgate, and more share production credit.

While some people might argue that such a debut is far less than The Maze Runner’s $32.5 million, they need to understand that American Assassin is rated R which limits the demographics The Maze Runner’s PG-13 rating is able to attract.

While American Assassin isn’t facing any strong competition on its September 15, 2017, release date, it will be facing off against Kingsman: The Golden Circle on September 22, 2017, which is aiming for a $40-45 million debut. Both films are rated R and have lead characters playing spies.

I’m excited to see how American Assassin does overall at the box office. The trailer has me intrigued and while I understand complaints about it being Islamophobic, I have heard the movie has changed the original story a bit. Furthermore, if it was Islamophobic, then it wouldn’t have been allowed to be released in Pakistan.

Though we do have lenient censorship rules when it comes to showing queer content in films, anything that’s Islamophobic gets immediately banned. So, that’s why I have hope for this movie.

The release of American Assassin is about two weeks away. If the first film proves to be successful, the franchise can continue for a very long time considering the numerous books in the series.

Are you looking forward to American Assassin? Let us know.