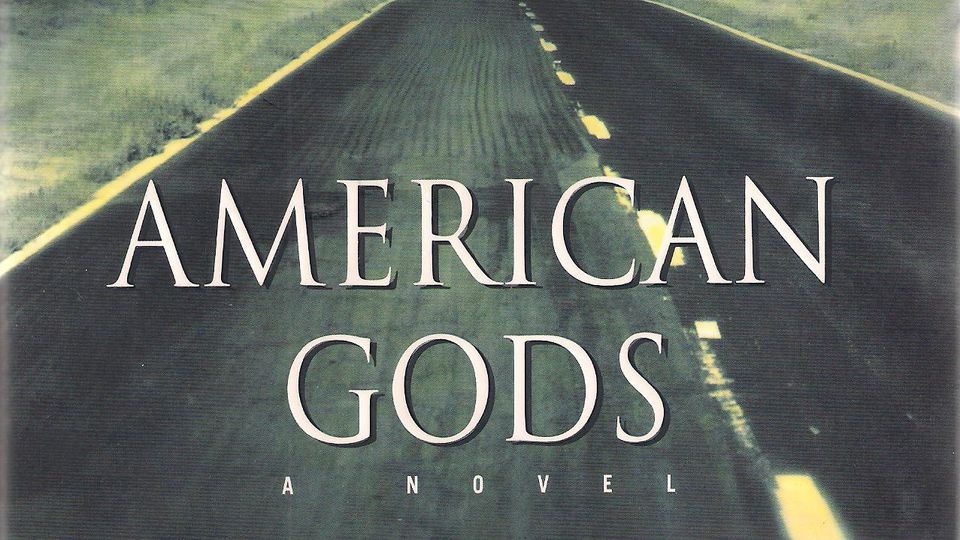 The casting roster for the upcoming American Gods tv series continues with two new characters cast, pulling the count up to three. On March 16 it was announced that Emily Browning, best remembered for her role as Baby Doll in Sucker Punch,  had been cast in the series. According to Deadline, Browning has been cast as Laura Moon, the main character, Shadow Moon’s, wife and if IMDB is correct she will only been seen in one episode.

Earlier this month, Ian McShane from Pirates of the Caribbean and Pillars of the Earth joined the cast. He’s set to portray Mr. Wednesday, a crime lord and the employer of the main character. McShane will next appear on season 6 of Game of Thrones as a yet to be named character though fans have their speculations.

In late February, Ricky Whittle (The 100) was announced as the main character, Shadow Moon. At the beginning of March, Whittle issued a statement saying that he would be leaving the cast of The 100. Since then, rumors have been flying around the Twitterverse about Lincoln’s fate and about Whittle’s decision to leaving the show, though it’s safe to say that he now has an excellent role guaranteed once filming with The 100 ends.

Starz released a statement in July of 2014 that they had obtained the rights to Neil Gaiman’s American Gods from HBO and would be producing a series. The story follows Shadow Moon, an ex-convict, in a world where the gods and creatures of mythology exist because of thoughtform. Shadow Moon is hired by Mr. Wednesday, a modern day Odin of Norse mythology and he’s plunged into a world of warring deities.

Shooting for American Gods began at the beginning of March and will continue until September. A final release date has not been issued but producer Bryan Fuller estimates shooting will end at the end of 2016.