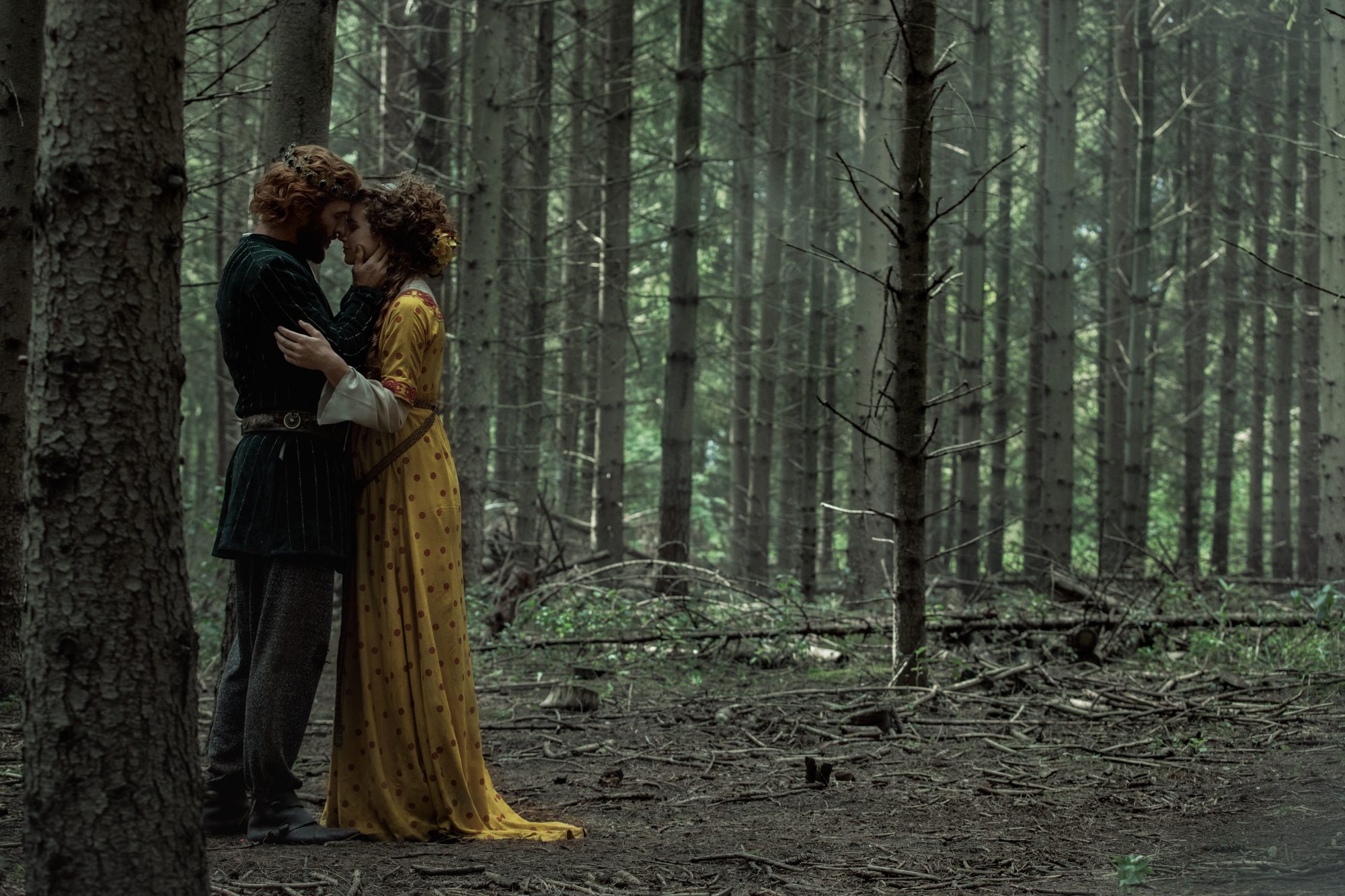 “Treasure of the Sun” may very well be the best episode of American Gods yet. I’ve said this a few times this season, but this time I really mean it! It’s a perfect example of how a lot can happen with just a little bit of action and virtually no movement (in location or in time) at all.

Mad Sweeney is perhaps one of the most compelling characters on this show, so it stands to reason that the episodes focused on him – “Treasure of the Sun” or season 1’s “A Prayer for Mad Sweeney” – tend to be the most well done. I have lamented the slow pace of this season after the two-year wait for new episodes, but this is one case in which the slow pace was a boon instead of a liability.

The focus on Mad Sweeney’s backstory, his various conversations with characters, and, ultimately, the end of his story were skillfully woven together in a tremendous hour of television. That his final act was to completely screw Wednesday over by vanishing the finally reformed Gungnir to his hoard was Mad Sweeney at his finest. Pablo Schreiber was phenomenal in this episode, and though I hope – for entertainment’s sake – we haven’t seen the last of Mad Sweeney, I do have to admit that this feels like the end. After all, this is where he dies in the book. (Also, Schreiber just got cast as Master Chief in the new Halo series.) 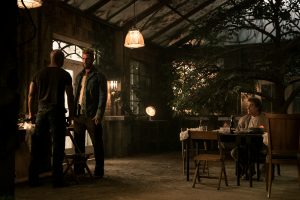 “Treasure of the Sun”, in addition to giving Mad Sweeney a more dignified death than the one he had in the book, also did a fabulous job of showing how pervasive a new religion can be. Mad Sweeney remembered so many different stories because the Christians came in and appropriated his true origin, rewriting his history to fit into their canon in order to more easily bring his followers into their fold. It’s a stroke of coincidence that this episode airs on Easter Sunday, a holiday in which a few of our modern traditions (at least in the United States) and even the name itself date to pre-Christian and pagan celebrations of spring and fertility.

By the way, I understand that it’s rather important for the plot, but it is continually frustrating how Shadow just absolutely refuses to listen when people tell him that Wednesday is bad news.

Salim continues to be the best character on the show. I still hope he will serve some narrative purpose – there has to be a reason they are keeping him around – but in the end I will be satisfied even if the only point of his character is to prove that there are good and decent people out there in the world. So far, everyone on this show has been a bit of a jerk.

Have you seen “Treasure of the Sun”? What did you think?

Previous:“To Wong Foo, Thanks for Everything! Julie Newmar” Gets Blu-ray Release This May
Next: Game of Thrones 8×2: A Knight of the Seven Kingdoms