And The Fangirls DID NOT Rejoice: Scarlett Johansson Cast in live-action Ghost in the Shell 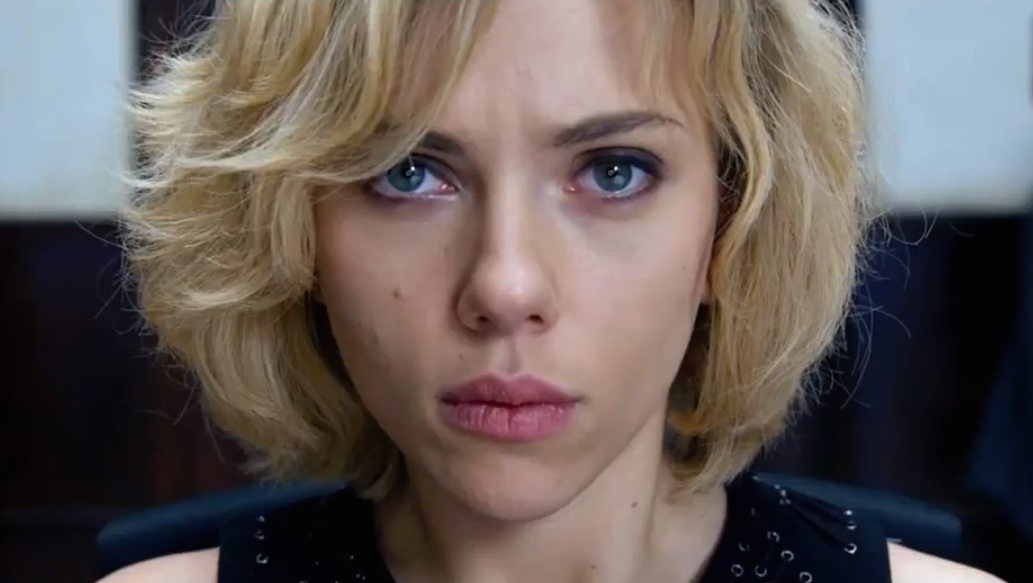 According to Variety, Scarlett Johansson is set to take on the lead role in an American live-action adaptation of the popular anime Ghost in the Shell. With the success of Lucy, which made $394 million worldwide, and the popularity of her portrayal of Black Widow in the Marvel Cinematic Universe, it’s clear that Johansson is more that capable of tackling the role. But fans are not impressed because the character she’s set to play is Major Matoko Kusanagi, who is, as The Mary Sue pointed out, “kind of unavoidably Japanese”.

Hollywood has a long and unavoidable history of whitewashing any and every character they can, and while they usually get away with it, the tide of popular opinion is definitely turning against the trend. Fangirls have been pretty outspoken about the whitewashing of Tiger Lily in Joe Wright’s upcoming Peter Pan prequel, and the less said about Ridley Scott’s Exodus: Gods and Kings, the better. (I’m also having horrible flashbacks about The Lone Ranger…)

While most fans understand that whitewashing is just something Hollywood does, that doesn’t mean they are simply going to keep accepting it. Especially when it concerns, as Tumblr user fistopher says, “a blonde-haired white woman playing the Japanese cyborg squad leader of Japan’s Section 9 with a stock Japanese body in order to blend into ethnically homogeneous Japan.” And fistopher is not the only one more than a little confused by the decision.

Scarlett Johansson as Major Motoko Kusanagi. Yep… Wonder what her American name is gonna be. – comicbookwomen

All of the articles about Scarlett Johansson being cast as the star of the Ghost in the Shell movie are hilarious because they never say the name of the character she’s playing:

Just read about Scarlett Johansson being cast for Motoko Kusanagi in the Ghost in the Shell movie. How the Hell does it make sense that she is white in Japan with that name? What’s with all this mayonnaise being forced down my throat? – thighlerposey

Reason 1; “Yeah sure let’s immediately whitewash the **** out of this gig” #GITS – @tinydogsbarking

“Hmm, what beautiful and thoughtfully complex work of art can we google translate into Oblivious White American next?”- hollywood #gits – @ppchalker

No but seriously, ScarJo, don’t do this, Motoko Kusanagi should be played by a Japanese actress period, FFS #gits – @MarieMJS

It’s even worse when fangirls are forced to recognize that if they don’t go see this movie, its failure will be used as another excuse to avoid female lead action films – but if they do go see it, Hollywood will keep on justifying whitewashing. It doesn’t matter how many ways they try to justify it, whether it’s within the text (“she’s a cyborg, she can look however she wants”) or via interviews (they needed a bankable star to get funding), the implications of this decision are not good.

TOPICS Ghost in the Shellscarlett johansson