The Animal Magnetism of “We Bare Bears” 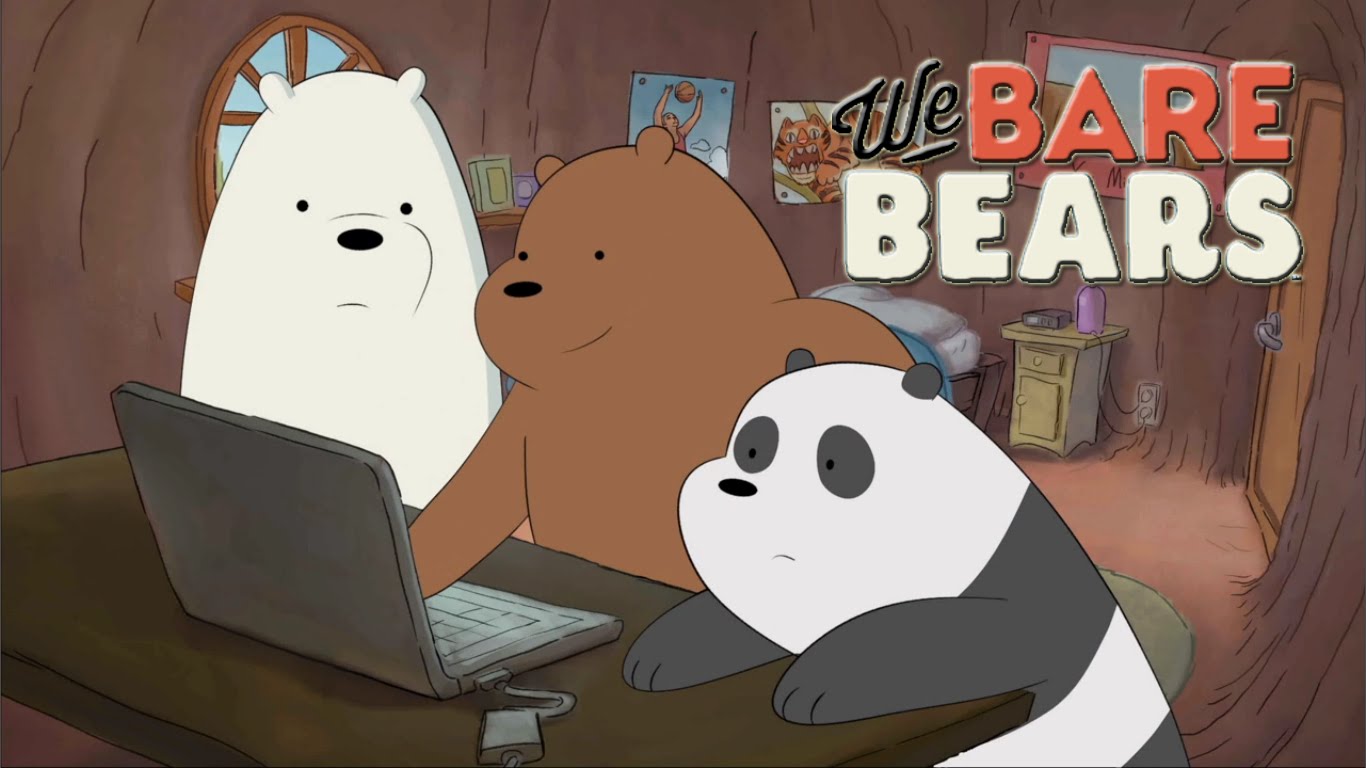 Fish out of water narratives aren’t exactly an untested trope, but when the water is San Francisco and the fish are an adopted family of three anthropomorphic bears à la the plot of “We Bare Bears,” something innovative and heartwarming happens.

We are in an exciting age of animated entertainment, and Cartoon Network is leading the charge. “We Bare Bears” marks their first series based on a comic, The Three Bare Bears by show creator Daniel Chong. The series follows in the footsteps of “Adventure Time” and “Steven Universe” with an eleven-minute episode format and a child-friendly mix of silliness and emotional depth.

Compared to the other two Cartoon Network series I mentioned, “We Bare Bears” is heavier on the goofiness versus intensity (although, as of writing this article, we’re only at one season and 26 episodes total–there is plenty of time for “We Bare Bears” to become a minefield of feels). This doesn’t make “We Bare Bears” an inferior product, by any means. Feel-good cuteness is an underrated commodity in today’s television economy. 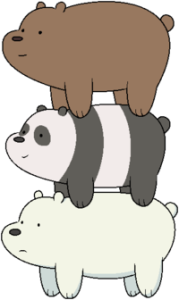 “We Bare Bears” is a comedy first, and even with its short running time I find myself laughing aloud many times an episode. The bear brothers have wonderfully complementary personalities which allow for maximum hijinks as they navigate city life together, often in “bear stack” formation.

One of my favorite aspects of “We Bare Bears” is the casual approach it takes to diversity. The three main characters are, well, male bears, who so far have only been interested in women, and are not race-coded beyond perhaps their voice actors. But the background characters are all humans, and a group scene is likely to include folks like a Hijabi and a wheelchair user and a same sex couple–in other words, an accurate depiction of the world we live in, especially an urban American setting like San Francisco.

I also adore the very modern plot lines of “We Bare Bears.” There is an episode where the bear brothers try to open a food truck; another where they are catfishing a girl Panda met while online dating; one where they try their hand at internet stardom by attempting to create a viral video. The bears are often worried about money and are chronically underemployed–another way in which the series echoes many real-world realities.

At its heart, “We Bare Bears” is a show about outcasts trying to fit in. I reckon the overarching message is about how these outcasts can and should support each other through the awkwardness and the differences and the familial or friend-based squabbling. Together a loving community can be fostered, even among wunderkind college students and camera shy sasquatches and different species of bear.

The second season of “We Bare Bears” premieres on Cartoon Network on February 25, 2016.