Forget Ant-Man, I’m All About the Wasp: Ant-Man and the Wasp Review 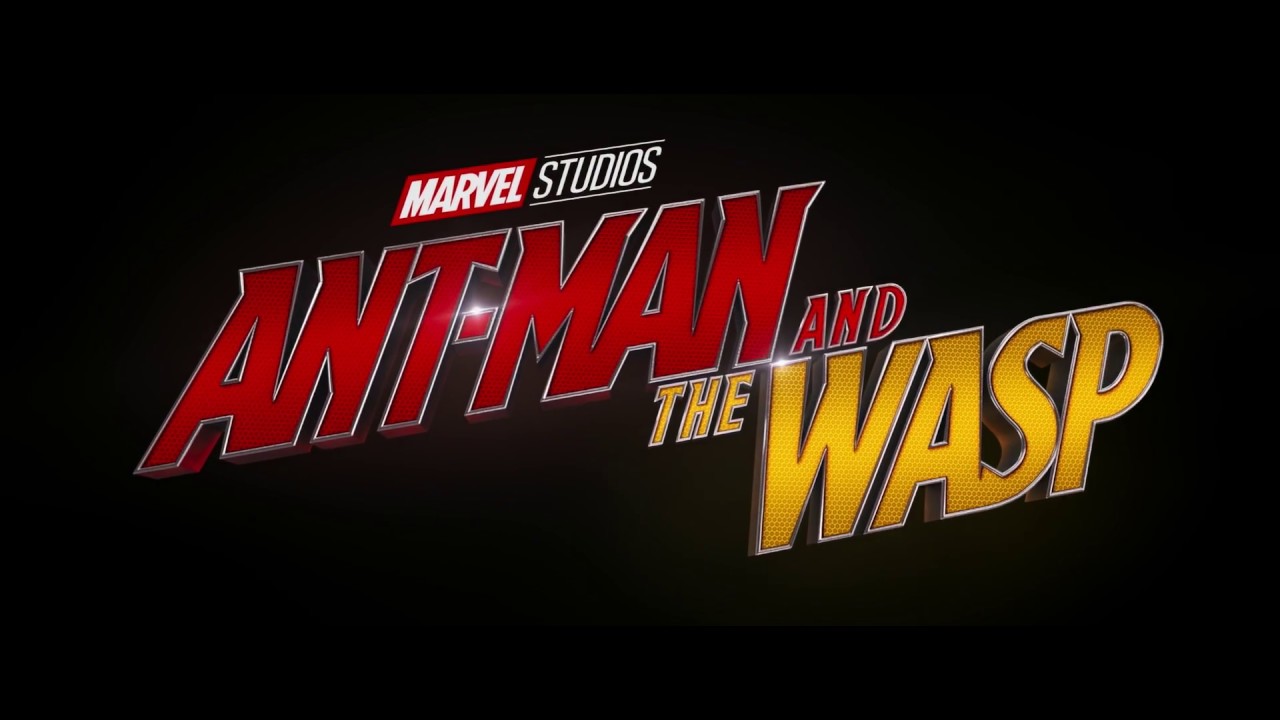 Captain Marvel doesn’t come out until next year, but if you’re someone who wants to see a female superhero lead a Marvel film, you need to go out and see Ant-Man and the Wasp when it hits theaters this weekend and stan the crap out of Hope van Dyne.

I was ambivalent about the first Ant-Man. I love Paul Rudd, and Scott Lang is a likable enough protagonist, but I just didn’t find the movie very memorable. Ant-Man and the Wasp, however, was a delight. Seeing this in a theater with an audience may have helped me enjoy the experience more, but honestly I think the film is just better. With the boring origin story out of the way, we can jump right into the meat of the plot. And the plot starts and ends with the Pym/van Dyne family.

That may be one of the best things about this movie. Ant-Man has top billing, but he’s mostly just along for the ride. The real star of the film is Hope (Evangeline Lilly), making her debut as Wasp. She has the movie’s first action scene and does the bulk of the fighting, because the suit Scott uses is a work in progress and frequently malfunctions. Hope even saves Scott’s life at one point. Most importantly, Hope has the best emotional journey. If Scott hadn’t gone to the Quantum Realm in the first movie, Hope and Hank (Michael Douglas) wouldn’t have even needed him. But as it is, his subatomic trip allowed the missing and presumed-dead Janet van Dyne (Michelle Pfeiffer) to put something in his head, allowing Hope and Hank to track her down and stage a rescue. Both antagonists (I feel it’s wrong to call Ghost a villain, but Burch is totally a bad guy) are after Hope and Hank and their technology. Scott is just sort of in the wrong place at the wrong time. 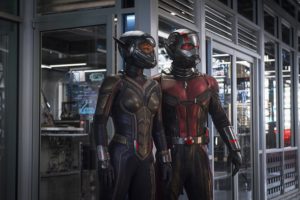 That isn’t to say that Scott isn’t fantastic in this film; he is. Ant-Man and the Wasp is a lighthearted romp with lightning fast dialogue, superb action scenes, and cast chemistry that is off the charts. Scott’s interactions with Woo (Randall Park), the FBI agent assigned to monitor his house arrest, are hilarious. He and Hope make amazing partners – most of the movie emphasizes how great they are together; they have a tag-team fight against Ghost (Hannah John-Kamen) that is so incredible it took me a while to realize it was a tag-team. Ghost, for all that she’s an intense character, has some amazing entrances that had my theater roaring with laughter. Luis (Michael Pena) and Scott’s other buddies are back, this time trying to start their own security consulting business. Luis joins Hope on one of the best car chase scenes in recent cinema – a randomly shrinking car leading a caravan of villains down Lombard Street in San Francisco, but Dave (T.I.) and Kurt (David Dastmalchian) pull their own weight when needed.

I don’t want to get very spoilery, so I will mention that Infinity War does come up in Ant-Man and the Wasp, but perhaps not in the way a lot of people were speculating. There is a lot of Quantum Realm travel that could come in handy in trying to fix the world after Thanos broke it, but for the most part, the focus is on rescuing Janet and staying one step ahead of Ghost. Perhaps someone more familiar with the Infinity Stones arc in the comics will have picked up things that I missed – because I’m sure there was something, I’m not the most observant person in the world.

Ant-Man and the Wasp is a roaring good time, giving a female superhero equal billing and an overall better character arc than her male co-star. Hope van Dyne deserves all the accolades in the world, and I recommend everyone see this movie. It was honestly such fun, and it was nice palette cleanser after the gut-churning intensity of Infinity War.