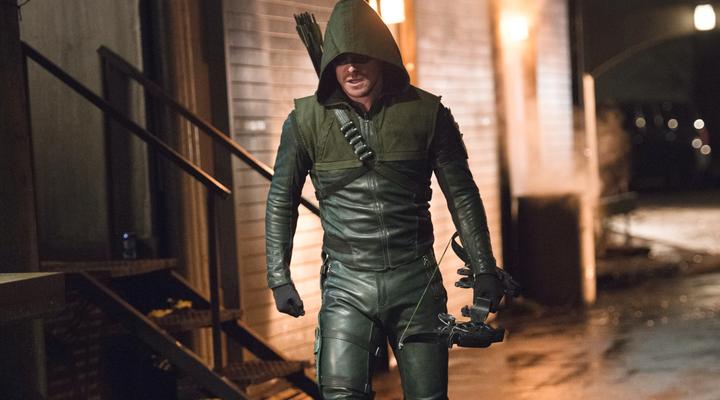 I don’t know about anyone else, but to me, all of this back-and-forth between Oliver and Ra’s al Ghul is starting to feel like a bit of a drag.

Now, I do like that Ra’s pointed out Oliver’s struggle between the two lives he’s living, the two people he is – it’s interesting to see that perhaps Oliver has more in common with Ra’s than he (or we) would have thought.

But in the end, it’s clearly not enough. Ra’s wants Oliver to take over the League of Assassins, and though Oliver considers it for a short time, in the end his friends bring him back around to the reality of the situation. They see Ra’s as a “devil” of sorts, and Oliver doesn’t want to be “the devil”. I get that, but I wonder if Ra’s was in fact telling the truth when he said that the League of Assassins would stop killing if Oliver, as the new Ra’s al Ghul, told them to do so.

While Oliver was fighting with himself over how to answer Ra’s (as if he really has a choice – I don’t understand how he thinks/thought he did), other characters are fighting their own battles. “Nanda Parbat” left off with Thea telling Nyssa that she’d killed Sara and releasing Nyssa from her cage in the Arrow Cave, and “The Offer” picked up right where that left off. But Nyssa was almost surprisingly dismissive of Thea’s admission – too dismissive, in my opinion. While I agree with Nyssa that Thea’s death wouldn’t really mean justice for Sara, the outcome of that cliffhanger was seriously underwhelming.

In fact, between that and what happened with Oliver at Nanda Parbat, Arrow has been pretty underwhelming overall, lately…and the Hong Kong flashbacks aren’t helping, either (as usual). In “The Offer” they were short enough to almost be sweet, as Oliver tried to keep Maseo’s son safe while also trying to figure out how to find Maseo and Tatsu. The one interesting tidbit was when he thought he saw Shado, because it at least brought up a lot of new questions in a show that, these days, is increasingly eyeroll-inducing. Was it actually Shado? Is she actually alive? Or is it a twin, or a lookalike? If she’s alive, HOW? This is the first time I’ve cared about the Hong Kong flashbacks, and I can only hope that they do this new mystery justice. 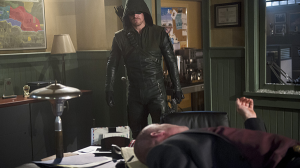 Before I get into my favorite part(s) of this episode, I want to say that personally I think that Captain Lance is being a bit over the top with the way he’s treating Laurel – and the Arrow. Does anyone else feel the same way? I mean, I totally get that Laurel lied to him about something extremely serious and important, and that the Arrow didn’t go out of his way to tell Lance the truth…but the fact that Lance is essentially writing his only living daughter out of his life, and refusing to understand her reasoning or even really listen to her apologies, is frustrating to say the least. It’s a bit easier to swallow his treatment of the Arrow, but at the same time, what does the Arrow really owe Lance? And on top of that, the Arrow would have known that Laurel didn’t want her father to know about Sara’s death, so why would the Arrow go out of his way to spread that bad news? I’m not saying it’s right that they lied and/or kept that secret, but Lance is an adult and I don’t think he’s acting like one right now. 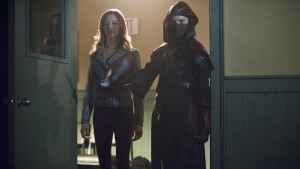 Finally, the most interesting parts of “The Offer” – at least to me – were the interactions between Nyssa and Laurel. When they were fighting the villains of the week together, it seemed like Laurel was doing a hell of a lot better than she does when fighting alongside Oliver, Roy, and/or Diggle. And then Nyssa – who’s pissed off at her dad for offering the position of Ra’s al Ghul to Oliver – offered to teach Laurel how to fight! Part of me thinks this is a bit much (a bit predictable, almost), but at the same time I kind of love it and I really hope the writers develop this relationship along with Laurel’s fighting skills.

In the end, Malcolm Merlyn is still alive (because come on, Thea was never going to actually physically kill him herself), Oliver tells Maseo he’s not accepting Ra’s al Ghul’s offer, and Felicity is clearly still in love with Oliver even as she’s obviously enjoying her relationship with Ray. I was hoping that the Arrow writers would do a better job with those loose ends they tied up in “Nanda Parbat”, but it feels like they’re slowly unraveling them again. I’m still interested to see where season three will go – I’m still hoping that they know what they’re doing, here – so fingers crossed that they’re not just making a mess of a general plot that could have worked. 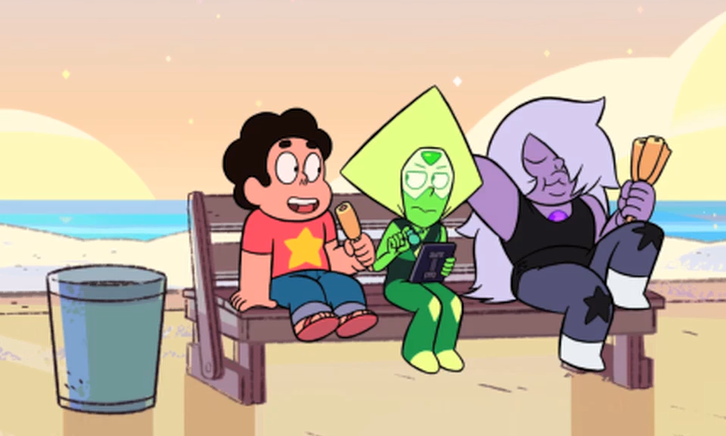 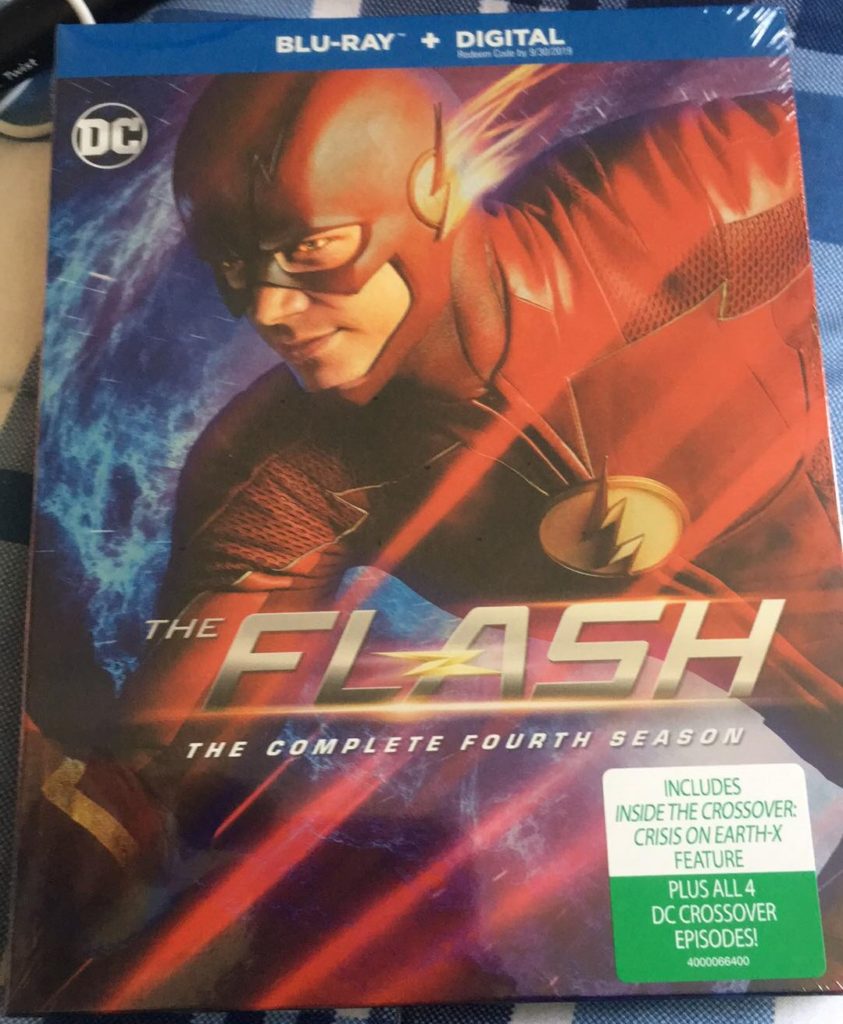 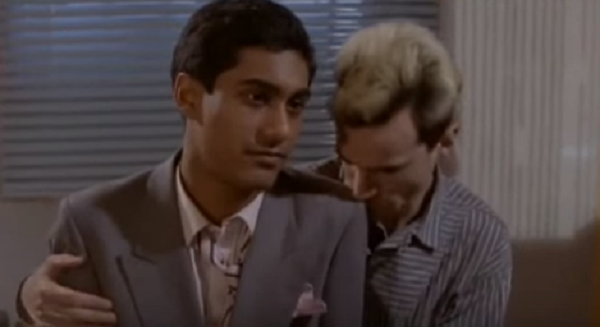