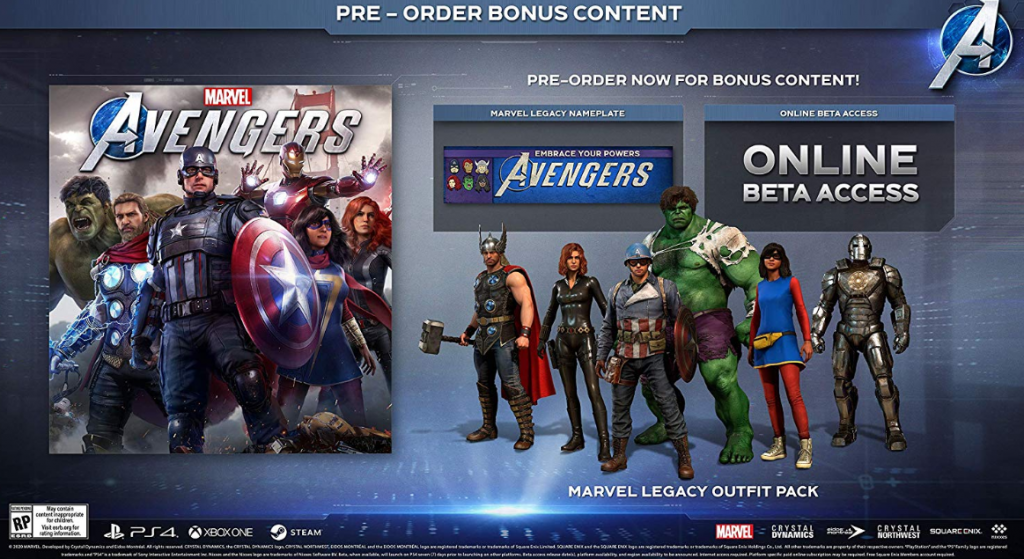 The upcoming third-person Marvel’s Avengers game got a new trailer showcasing the comic book characters using their superpowers. Also, you can go ahead and pre-order the title if you want.

The reception of Marvel’s Avengers wasn’t great in the beginning. Many people criticized the character designs. Even I thought the character could have looked better. The design team could have tried to make the Avengers resemble their comic book counterparts if not have them look similar to the live-action MCU cast.

Anyway, developers Crystal Dynamics and Eidos Montréal listened to the feedback and decided to delay the release by a few months.

Marvel’s Avengers was initially supposed to come out in May. But now, fans will have to wait until September 4, 2020, to control a selection of Avengers.

While the fandom waits, they can enjoy gameplay footage (and some story details) featured in the latest trailer.

From what I can tell, Kamala Khan is going to have a big role in the overall narrative. Apparently, an unfortunate event is connected to the onset of her Inhuman powers. Also, it seems Captain America is missing or presumed dead. I wouldn’t be surprised if Cap decides to show up during the finale or something.

As for the character designs, I’m still ‘meh!’ about them. However, I’m the kind of player who can deal with graphics I don’t like as long as the gameplay is exciting.

As for the pre-order, you can get a copy for the PlayStation 4 or the Xbox One. Buying from Amazon comes with certain bonuses. You will gain access to the Beta version before the game’s release. The ‘Marvel Legacy Outfit Pack’ can be yours through pre-ordering, too.

Take note; pre-ordering on Steam allows you to opt for the Deluxe Edition to own the exclusive ‘Obsidian Outfit’ pack.

There’s also a Collector’s Edition you can buy for $200. 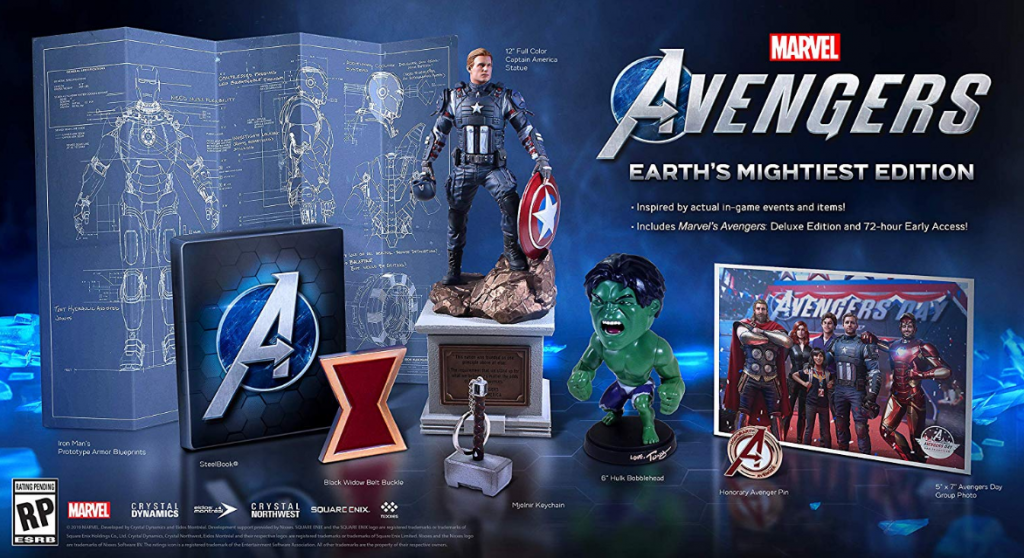 Are you looking forward to playing Marvel’s Avengers?