The Avengers release date has been moved up a week and with that the late Spring/early Summer movie battle has intensified even more than before.

The Avengers release date change isn’t the first sign that 2018 is going to be an intense movie battle season.  Deadpool changed its date to avoid clashing with Solo: A Star Wars Story.  For a while people suspected that Solo might get moved all together because May was just too packed and December is the traditional Star Wars movie season, but when the trailer got dropped during the Super Bowl, that speculation seemed to go out the window.  We’d settled into the idea that May was going to be a month where we were constantly hemorrhaging money, but then, out of nowhere, this wonderful exchange happened on Twitter.

On a scale of one to infinity, how excited are you to see #InfinityWar on May 4th? pic.twitter.com/72jYKj2ODG

Any chance I could see it earlier?

And with that Avengers release date set of tweets, the tight clump of May blockbusters got just a little bit looser.  The date that it got moved to doesn’t clash with any major films, so that particular weekend won’t be too big of a battle in and of itself.  What it indicates, however, is that Disney was concerned about the already existing line up for May and didn’t want to force Avengers into too much competition with other films in the following weeks.  Its an intense month for films so, in a way, this move is doing the other films a favor.  Or, in a way, they are doing themselves a favor… 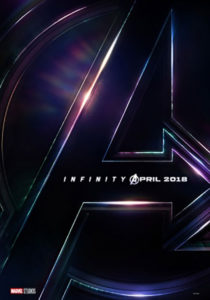 An astute observer might notice that two of these three films are clearly Disney, while the third is dubiously Disney.  Solo and Avengers started as and will be released as Disney productions whereas Deadpool began under the Fox banner and only came under Disney late in the game (and still has 21th Century Fox tied to it in name as it was produced under that studio).  How much Disney controls its release date is a little bit of a mystery, but with how things are being shuffled, one has to wonder if they’re pulling strings a bit to give all three of their films a chance to flourish.  Disney is essentially competing with itself during the entire month of May, so it makes sense that they’d bump one of their properties up to April and give themselves a little bit of a cool down period.

The only film that seems like it could lose in this situation is Solo, which only has a one week cool off period after Deadpool’s release.  Adding an extra week for audiences to breathe between Avengers and Deadpool is incredibly helpful, but Solo is going to suffer greatly with such a tight time frame between the two properties.  Add that onto the fact that the marketing for the film came rather late (seriously? A trailer dropping at the Super Bowl for a May release? Damn, guys), and it seems like Solo is destined to fail.  I hope I’m wrong.

Notice what isn’t in this cluster of films?  DC/WB. Aquaman is coming out in December.  They seem to be wisely staying out of this already thick mess of a film season.  But oddly, Star Wars is skipping the winter season this year and, for some strange reason, Disney seems set on killing their 2018 Star Wars installment after Deadpool instead.  I’m not entirely sure why they are so set on burying Solo, but I thought the trailer looked incredible.  I don’t care how movie fatigued I am by that point in the month, I am definitely going to see Solo.  And you should be, too.  Give this film a chance.  Don’t let the poor marketing strategy and the Deadpool release date kill this film,

So who will win in this epic late Spring/early Summer film battle?  Will the Avengers release date shift allow Deadpool enough steam to win this competition?  Can Solo overcome the odds that seem set against it?  Or will Avengers dominate every Disney property this season?  Whoever wins, I just hope Solo doesn’t fail too badly.  Come on, guys.  Give it a chance. 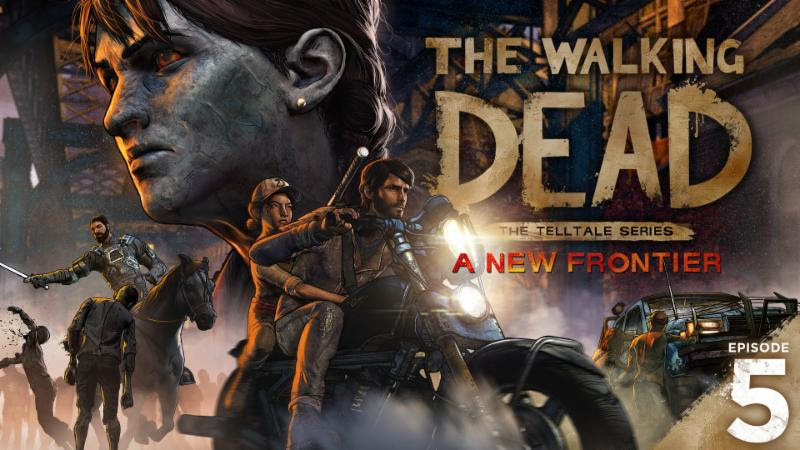 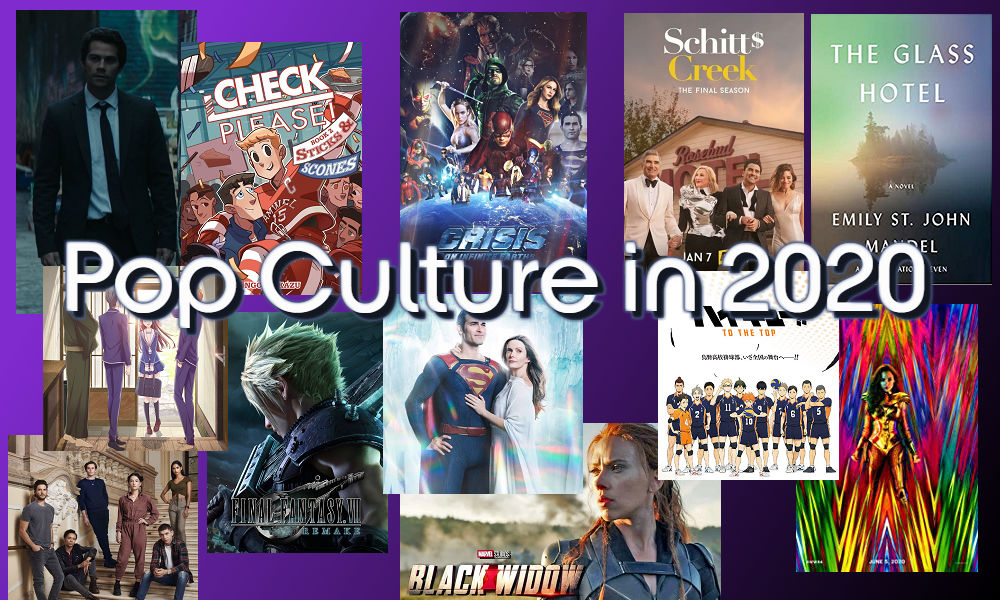