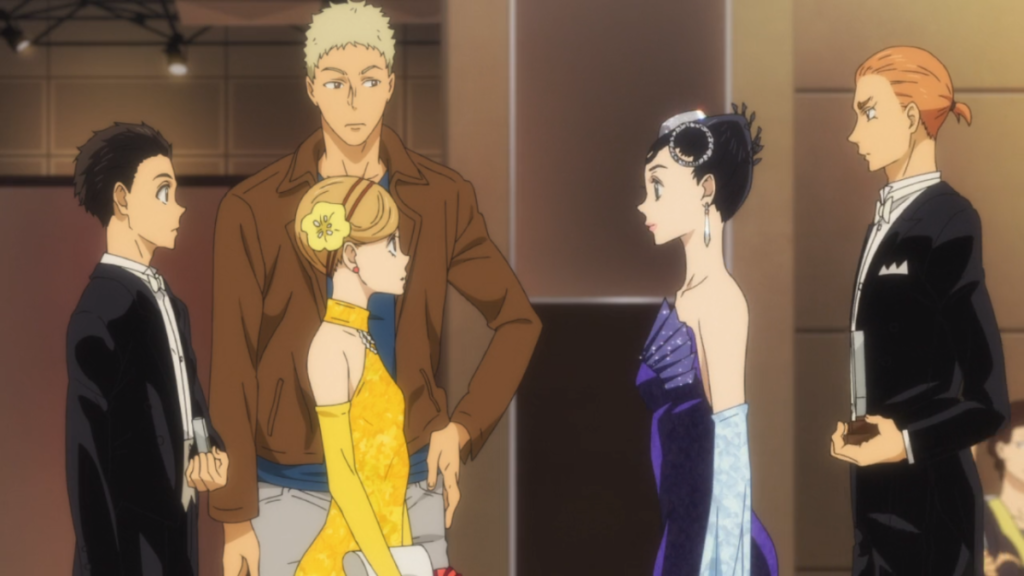 Finally, the Tenpei Cup arc has come to an end. It felt like that storyline went on forever. “Final Evaluation” shows us who won the dance contest, who won the bet, and gives us our first glimpse of a very important character.

As much as I enjoy Welcome to the Ballroom, the pace has been slower than I anticipated. This is episode 11, and the Tenpei Cup has lasted for almost half of the series so far. Thankfully, “Final Evaluation” ends the current arc with a fairly obvious conclusion – Tatara is not yet skilled enough to beat Gaju and Shiziku, even with an experienced partner like Mako. However, Mako wins the coveted “Ballroom Queen” title, which means that she beat Shiziku. So even though Tatara and Mako lost the competition, they won the bet, and Gaju and Mako pair up once more.

There’s a bit from the manga that didn’t make it into the anime that I think would have made that scene better. In the manga, it’s made clear that the reason Mako won over Shiziku was due to the leads; Tatara presented Mako in such a way as to intentionally step back and let her shine, whereas Shiziku overshadowed Gaju by sheer force. I think removing this scene diminishes the impact of Shiziku crying in the bathroom after the competition; she lost not because Mako is a better dancer, but because she essentially sabotaged her own chances. I think that knowledge goes a long way in influencing Shiziku’s attitude from now on, so it’s a bit disappointing that it was left out.

Something else the anime has left out is virtually everything related to Tatara’s schooling. Though his future is the main focus of episode 1, the rest of the series has focused solely on his foray into competition dancing, so the sudden reminder that, hey, entrance exams are coming up, is a bit jarring. It’s also the most rapid transition I think I’ve ever seen – it goes from Tatara studying a bit to him learning his results. Schooling is different in Japan, but how long does that take? A month? Two? Anyway, what this does serve is that it’s moving forward Tatara’s arc after the slowdown of the Tenpei Cup.

Plus, manga readers got a treat when we got a brief glimpse of a red-haired girl at the end of the episode. New character incoming!

As far as animation goes, this episode was a major step up after last week‘s lackluster showing. We actually got some animated dance sequences, and the number of still frames was far less. There was much more showing, rather than telling, about the quality of the dance. I felt the animation was more dynamic and did a great job at showing the emotion that the dancers were putting into their routines. The music in this episode was great as well.

What did you guys think of “Final Evaluation”? 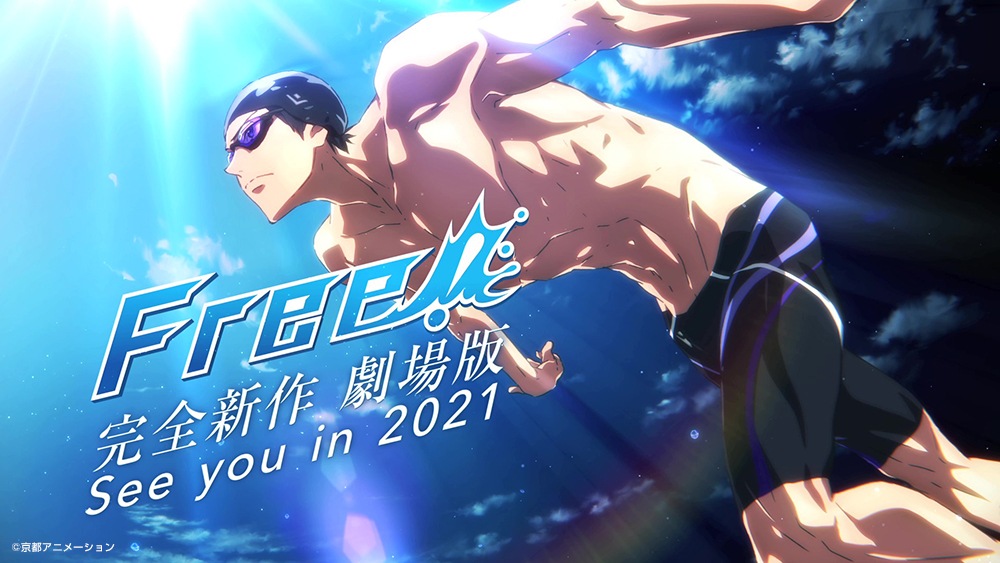 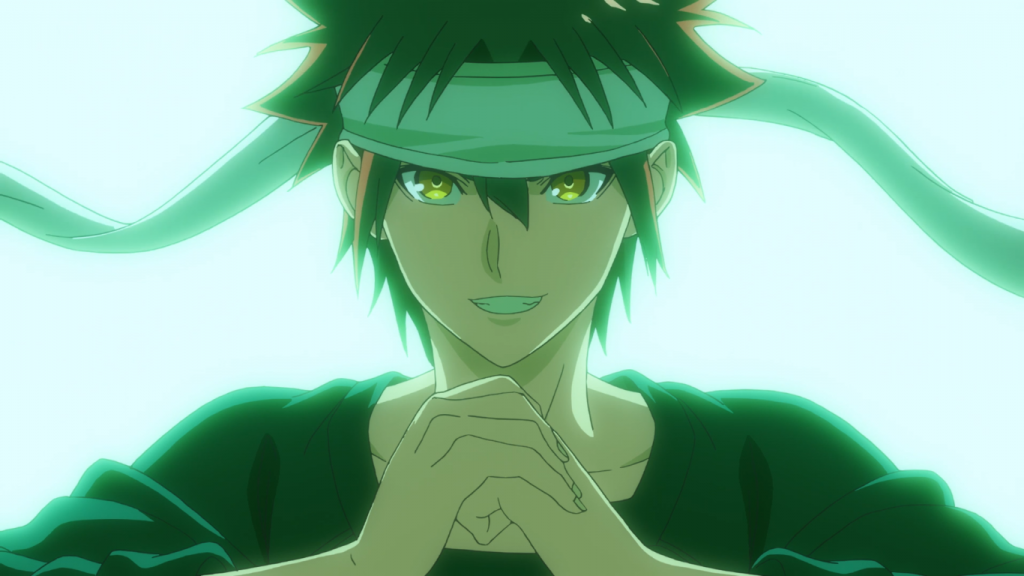 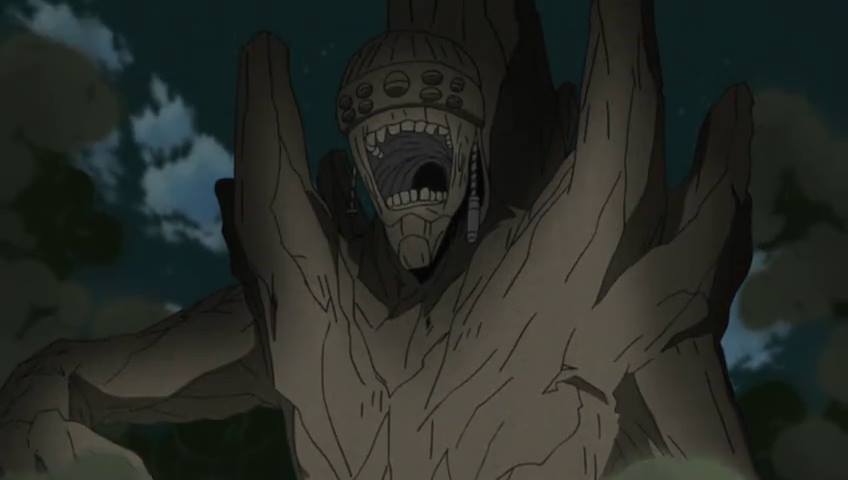