Boruto: Naruto Next Generations 1×71 Review: The Hardest Rock in the World 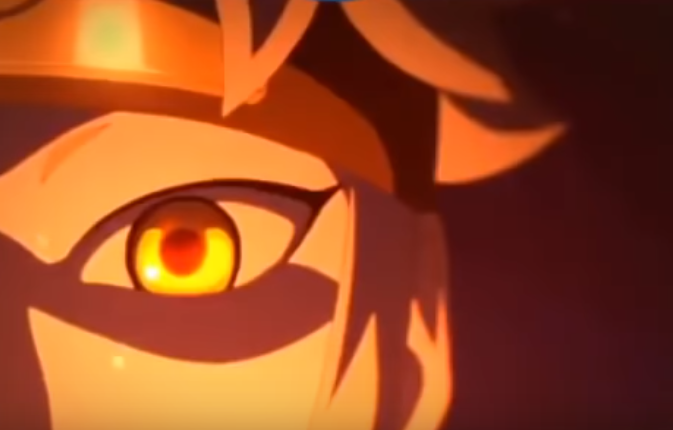 Mitsuki in ‘The Hardest Rock in the World’ (Image: Screengrab)

‘The Hardest Rock in the World’ served as the first chapter in the current Mitsuki-centric arc that will play out in the Boruto anime. I am a fan of Mitsuki. So, I’m looking forward to seeing how the anime writers decide to explore him further.

I haven’t reviewed all of the previous arcs since episode 54 because they were a rehash of the stuff which I have already talked about in my review of Boruto: Naruto the Movie. However, with the Chunin Exams storyline concluded, I am looking forward to reviewing the Mitsuki-focused episodes.

‘The Hardest Rock in the World’ opened with Mitsuki dreaming for the first time. His dream was a flashback to when he had to fight a grownup version of himself. Mitsuki has always been a strange character. He knows he is a clone and that’s why he has been trying to find a path in his life. I liked how the episode explored his relationship with Boruto and what Mitsuki thinks about having free will.

Now, I don’t know if this anime will go all the way and have Mitsuki and Boruto declare their love for each other, but the writers are clearly not shying away from Mitsuki’s feelings. While it can be argued that Naruto and Sasuke love each other only as friends or brothers, there’s something a bit more romantic with how Mitsuki views Boruto. He even has a picture of Boruto by his bed!

Considering this is a Japanese kid’s show, the Boruto anime has already established Orochimaru as gender fluid in a respectable manner. So, I won’t be surprised if the writers continue to explore Mitsuki’s feelings for Boruto as well. They might not make the two a romantic couple, but it will still be great to see how Mitsuki makes sense of his emotions.

‘The Hardest Rock in the World’ had a lot of Onoki in it. The elderly Kage decided to spend time with Team 7 instead of joining the Five Kage Summit. It was during one of his talks with Team 7 where he revealed to the kids the hardest rock in the world is their will (which he described as a bedrock).

With Mitsuki going on a journey by himself after getting a mysterious letter at the end of this episode, it will be interesting to see if and how he understands the concept of having free will.

What did you think of Boruto this week? Did you enjoy ‘The Hardest Rock in the World’? Let us know.

Previous:Hit the Floor 4×8 Review: Final Seconds
Next: Cut Paper Pictures Is Here to Help You Make the Collages You Want! – Book Review