Breaking Down The Avengers: Infinity War Trailer 2! Cap Is In Trouble! 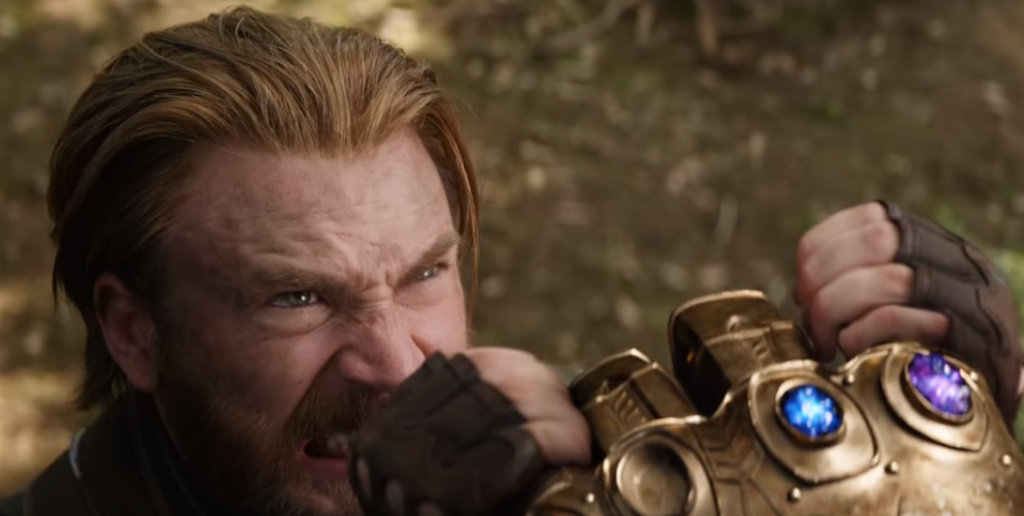 Marvel has released the second Avengers: Infinity War trailer, and it has a lot of awesome footage to keep fans talking until the (nearly here) April 27, 2018, release date. The tone of the movie is grim. So, of course, fans are wondering if Captain America or Iron Man will die. Let’s break the trailer down!

I’m not a very big MCU fan. However, I do keep up with everything that goes on. One of the reasons I’m looking forward to Avengers: Infinity War is because I want to see if Thanos’ attack will affect the superheroes in any manner. The MCU has been building up Thanos for years now, and I hope to see some deaths or at least one significant death.

Now, don’t come after me just yet. It’s a comic book movie. So, death is temporary. However, storytelling-wise, I need sacrifices to be made in the upcoming battle. Also, it’s not my fault the second Avengers: Infinity War trailer shows Captain America/Nomad, Iron Man, and Thor in danger.

My thoughts about the trailer, in no particular order:

Feel free to share your thoughts about the second Avengers: Infinity War trailer with us!

Previous:Utomik Review – Think Of It As Netflix But For Gamers
Next: I Loved Every Ridiculous Second of Love Simon