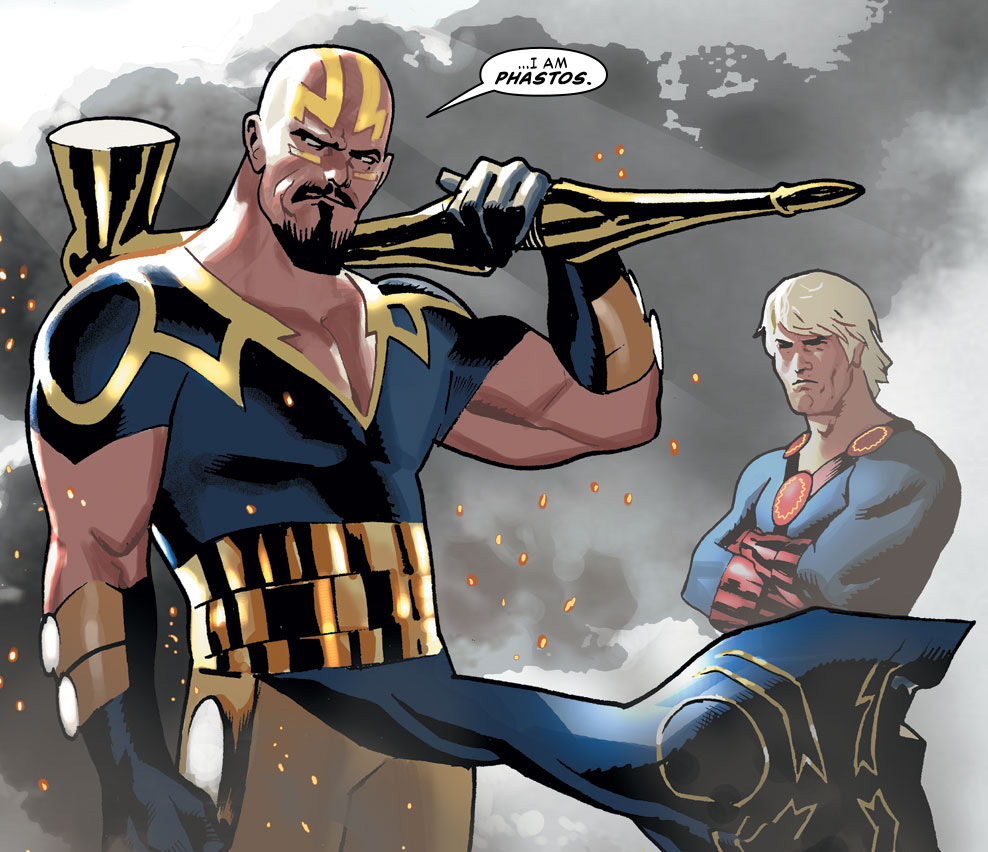 Brian Tyree Henry will play just 1 out of the 9 confirmed characters for Marvel’s upcoming ensemble superhero movie, The Eternals. More importantly, Brian will be bringing life to the character of Phastos—who will be Marvel’s first out gay main character in the established Marvel Cinematic Universe.

Back in August, Kevin Feige confirmed that there would definitely be a gay character in the upcoming Eternals movie, much to a lot of people’s surprise.

After all, queerness is still a touchy topic when it comes to making movies, especially when it comes down to Disney and Marvel. Profitability is a major consideration. A movie with even the slightest bit of queerness cannot make money overseas in known homophobic countries such as China and Russia.

Valkyrie from Thor: Ragnarok was meant to be canonically bisexual. However any hint at her being anything other than heterosexual was ultimately scrapped from the final cut of the movie.

Avengers: Endgame also “tried” to give us a gay character in the form of Endgame director Joe Russo playing a total stranger that casually mentions having a depressing date with another man.

NOTE: This information is speculation presented in context. None of the following has been confirmed by Marvel as of yet.

According to We Got This Covered, fans in attendance at CCXP 2019 were shown snippets of The Eternals movie trailer, which allegedly included a scene of Brian Tyree Henry’s character, Phastos, holding hands with his husband and two children.

Now, I urge everybody to take this with a grain of salt because none of this information has been officially confirmed by Marvel Studios. The official trailer for The Eternals has not been released online, either. 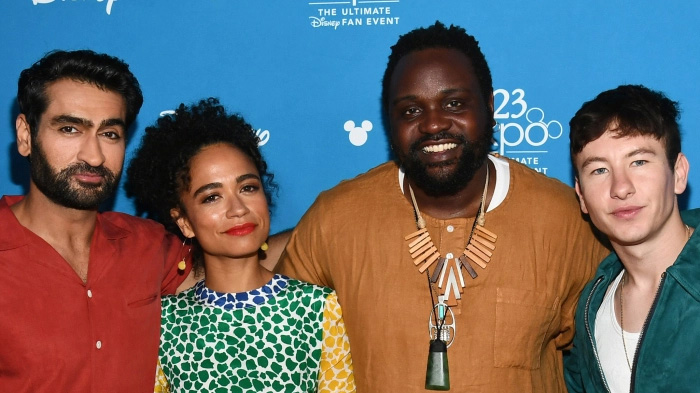 In Feige’s interview with Good Morning America where he confirmed that there would be a gay character in The Eternals, he also revealed that the gay character would be married and have children. Obviously, this would seem to give some credibility to what was supposedly shown at CCXP 2019.

However, this might all just a bit too on the nose, considering Feige’s words were supposedly depicted word-for-word in the movie’s first teaser trailer.

Personally, I can’t help but feel caught between giddy hopefulness, stress, and wariness. Although, I have to admit that these emotions are totally natural things to feel whenever queerness is “supposed” to be brought to the big-screen. The queer community is used to being disappointed when it comes to queer representation.

Considering the fact that Disney has let fans down in the past with pathetically underwhelming queer rep attempts, of course we should all be wary as to whether or not this gay superhero in The Eternals will suffer the same disappointing fate.

What do you guys think about the news? Are you excited to see what The Eternals does with the MCU’s first gay character? Are you scared? Are you expecting to be let down?