But Which Twin Is the Evil One? A Review of “The Fire Sermon” by Francesca Haig 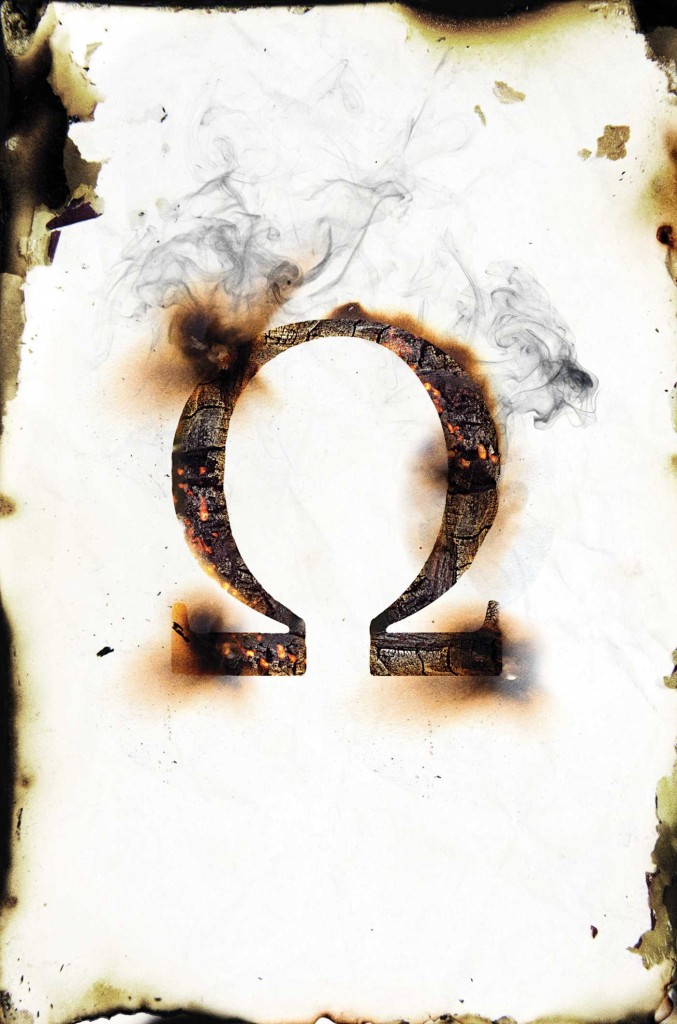 As post-apocalyptic and dystopian novels pop out of the snow like daisies, Francesca Haig has created a unique world where everyone is born a twin. The Fire Sermon reminded me a lot of The Dark Crystal in that whatever happened to one of the Skeksis happened to its corresponding Mystic, because when one twin dies, so does the other. We may never know how or why one twin is genetically perfect while the other is not, but The Fire Sermon isn’t about that — it’s not about finding out the why, but proving that people are worthy regardless.

Something The Fire Sermon brings to the forefront are the disabilities many of the characters have. The Omegas are ostracized because of their imperfections, most of which are usually visible (except in the case of main character Cass, whose “mutation” is that she is a seer). Kip and Piper both only have one arm, for example, but are completely capable of performing whatever task is required of them. Omegas are forced to live together in settlements, and are often completely independent, especially on the secret island Piper is the leader of. More books should feature disabled characters in such a way.

The Fire Sermon is one of those novels that makes you incredibly frustrated as you read. This is a society where these disabilities are seen as visual representations of evil. The Alphas believe that their Omega twins are wrong. They are kept separate. They are bullied and mistreated. (They’re branded, for crying out loud.) Some of them are even imprisoned to keep them “safe” so that their twins will not be harmed. Cass is determined to change the world, while at the same time may be partially responsible for the new harsh restrictions being placed on Omegas.

The characters aren’t without their faults. Cass has a kind of holier-than-thou attitude, and her relationship with Kip is inevitable and a little on the dull side. Far more interesting is Cass’s relationship with her twin, Zach, and how it has affected both of their emotional upbringings. Cass and Zach have a unique situation in that they were not separated until they were teenagers, whereas most twins don’t live with each other long enough to have memories. Piper is also an intriguing character who will hopefully play a bigger role in future books.

Most dystopian novels have the same underlying theme. They are meant to criticize society’s failings and offer up philosophical questions on how we should treat each other. Usually this is done by making half of society ridiculously privileged and the other half unbelievably poor. I believe The Fire Sermon is the first book that tackles the topic of ableism. That alone makes it worth a read. (The fact that it’s well-written, has good pacing, and is a fascinating universe is just icing on the cake.)

I am looking forward to the rest of the series.

The Fire Sermon is available now from Gallery Books.

Also, be sure to check out the audiobook, available from Audible Studios. Click below for a preview!