The production is set to shoot on location in Atlanta, as well as Germany, Puerto Rico, and Iceland, and is due to be released in the US on May 6, 2016. 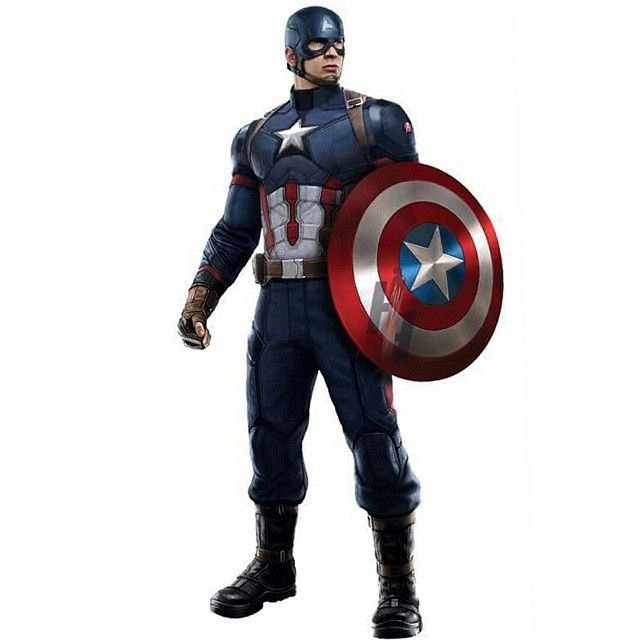 After reviewing the current cast list for the film, however, it’s hard to see it as a Captain America movie. With Chris Evans as Steve Rogers/Captain America, Robert Downey Jr. as Tony Stark/Iron Man, Scarlett Johansson as Natasha Romanoff/Black Widow, Sebastian Stan as Bucky Barnes/Winter Soldier, Anthony Mackie as Sam Wilson/Falcon, Paul Bettany as The Vision, Jeremy Renner as Clint Barton/Hawkeye, Don Cheadle as Jim Rhodes/War Machine, and Elizabeth Olsen as Wanda Maximoff/Scarlet Witch, it seems that only the absence of Chris Hemsworth (Thor) and Mark Ruffalo (Hulk) is keeping it from being Avengers 3. In fact, the plot picks up where Age of Ultron left off, with Steve Rogers leading a fresh team of “Avengers” against a “new and nefarious villain”.

Several characters who are new to the Marvel Cinematic Universe will appear as well, including Paul Rudd as Scott Lang/Ant-Man, Chadwick Boseman (“42,” “Get on Up”) as T’Challa/Black Panther, Emily VanCamp as Sharon Carter/Agent 13, Daniel Brühl (“Inglourious Basterds,” “Bourne Ultimatum”), Frank Grillo as Brock Rumlow/Crossbones, and William Hurt (“A History of Violence,” Marvel’s “The Incredible Hulk”) as General Thaddeus “Thunderbolt” Ross.

There was also some uproar earlier this week over the announcement that Martin Freeman was added to the Captain America: Civil War cast, and we at The Geekiary find it quite interesting that after the backlash surrounding Tony Stark’s Prima Nocta “joke” and the characterization of Black Widow in Age of Ultron, they would announce the casting of an actor who is well known for his consistent pattern of offensive jokes. It’s not yet known who Martin Freeman will be playing, but he was after all the star of The Hobbit movies, so we can bet it will be a major character.

One thing is for certain – after Age of Ultron‘s success (it recorded the second biggest opening weekend of all time with a $191.3 million box office, and has been the #1 release in every country where it opened), these days it feels like nothing can hold back the juggernaut that is Marvel Studios. 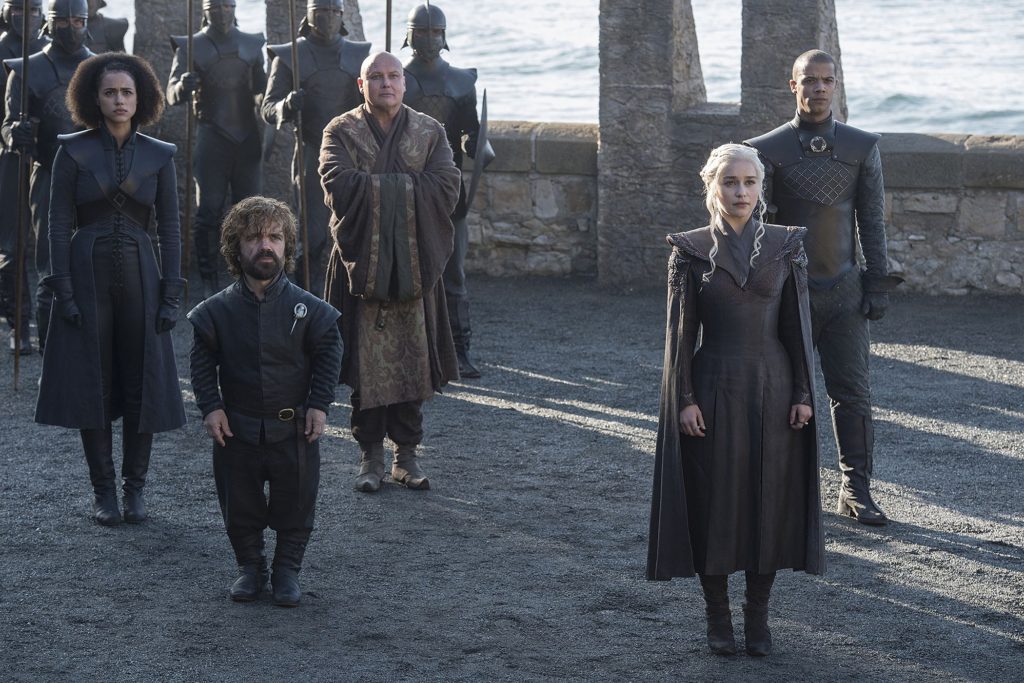 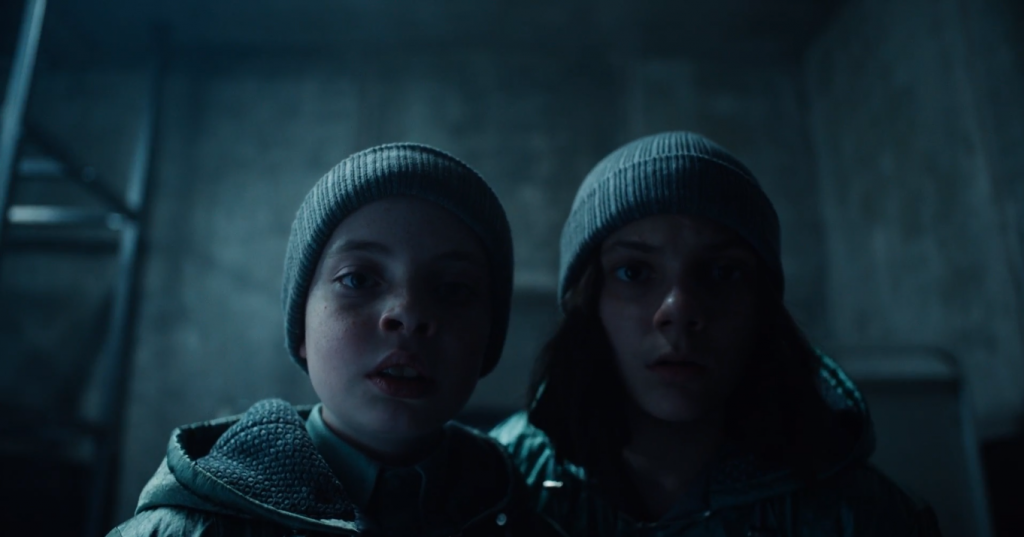 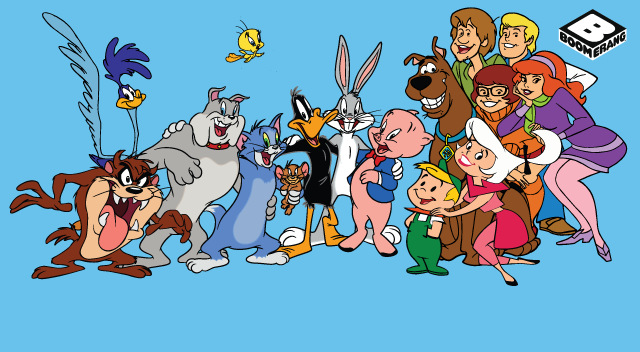