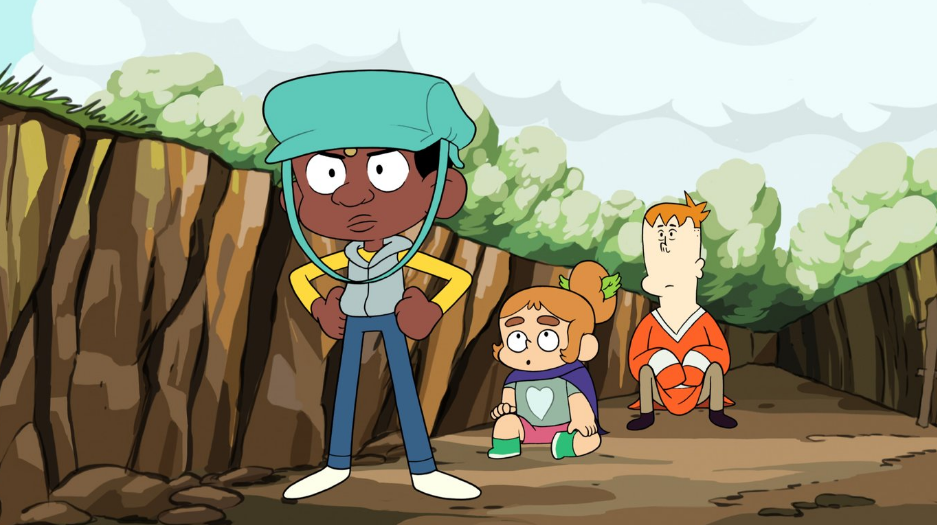 Craig of the Creek (via Cartoon Network)

Cartoon Network is planning to make itself bigger by offering new content that drives “engagement across all screens” and allows fans to consume entertainment in the manner they want. While seven series are set to return, get ready for six new shows and more than twenty console and mobile games.

According to Christina Miller, President Cartoon Network-Adult Swim-Boomerang, “As kids’ viewing habits have evolved, Cartoon Network has always been there with them. From their first experience with a Kids network website and video app; to their first series VR game; and most recently, their first app to use ACR, we are keeping our sole focus on them as they inspire us to reimagine television.”

The new series that will be premiering are:

The series that will be returning with new episodes are:

Some of the games you can look forward to:

Now, that’s a lot of content to have fun with, especially if you’re a Cartoon Network fan.

I’m looking forward to new Steven Universe and Teen Titans Go! episodes. I’m also a fan of Ben 10 so let’s see how the reboot does. Also, I might check out Summer Camp Island.