I started out as a fan of Midnight, Texas on NBC. It was a good mix of supernatural, horror, and mystery with an interracial queer married couple (an angel and a half-demon) for fans to root for. However, the second season of Midnight, Texas destroyed itself the moment it introduced a predictable and poorly written arc involving cheating.

For those who don’t know, Joe (Jason Lewis) and Chuy (Bernardo Saracino) were introduced during the first season of Midnight, Texas. Joe was an angel with Chuy being a half-demon. They kept their true natures secret from the rest of the inhabitants because an angel marrying a demon wasn’t accepted by Heavenly beings.

While Chuy didn’t get much screen time during the first season, I still liked seeing the bond he had with Joe. The two also served as a good example of a healthy interracial married couple in the supernatural genre. But then the second season introduced a human hunter named Walker and you could immediately tell where the show was going with Joe and Chuy.

I disliked seeing Joe cheat on Chuy with Walker. The cheating part was made worse because Joe and Chuy have been together for more than a thousand years and it felt out of character for Joe to forget his marriage just so he could sleep with a human hunter.

Chuy found out about what Joe did and he understandably lost control. I was expecting the writers to show Joe apologize to Chuy in ‘Resting Witch Face’ (this week’s episode) but instead, they decided to kill Chuy.

So, yeah, basically, the writers killed a queer POC because his husband cheated on him instead of punishing Joe for his bad decision.

A better conclusion, if the show had to write off Chuy’s character, would have been Chuy divorcing Joe or deciding to move to another country to clear his head. Why did Chuy have to pay the price for Joe’s wrongdoing? Chuy deserved better.

Also, Walker is still alive and hanging around Joe. If the writers decide to hook them up again and try to make it seem it’s okay for a person to begin a relationship with a guy they destroyed their marriage for (which also led to their spouse’s death), then there is something wrong with how these writers think.

Even with Chuy not getting much to do in the overall plot of Midnight, Texas, his existence still mattered when it came to POC queer representation in media. But the writers decided to destroy their own show for some cheap shock value. Considering how NBC gave us Will & Grace, I wonder why the network didn’t do something.

At this point, I don’t want Midnight, Texas to get a third season (and it is unlikely it will due to current ratings) unless it is about the Midnighters trying to figure out a way to get both Chuy and Creek back from the Underworld or they come during the season two finale. Both characters deserved a lot better.

And let’s be real, Midnight, Texas was never a well-written show. It was one of those series where likable characters (Arielle Kebbel as Olivia is awesome) made viewers tune in each week instead of actual impressive narrative. But even then, for some reason, the second season has continued to destroy itself by messing with certain characters in a manner which doesn’t make sense.

Nearly all queer representation on TV is white, so I don’t know how someone in the writers’ room thought there was such a scarcity of two white men kissing each other onscreen that they had to treat Chuy like this. Maybe somebody was just very determined to write out a hunter/angel romantic pairing fantasy of theirs.

Right now, this show is simply a waste of space.

At least Joe and Chuy are doing okay in the book series.

Feel free to share your thoughts about Midnight, Texas with us. 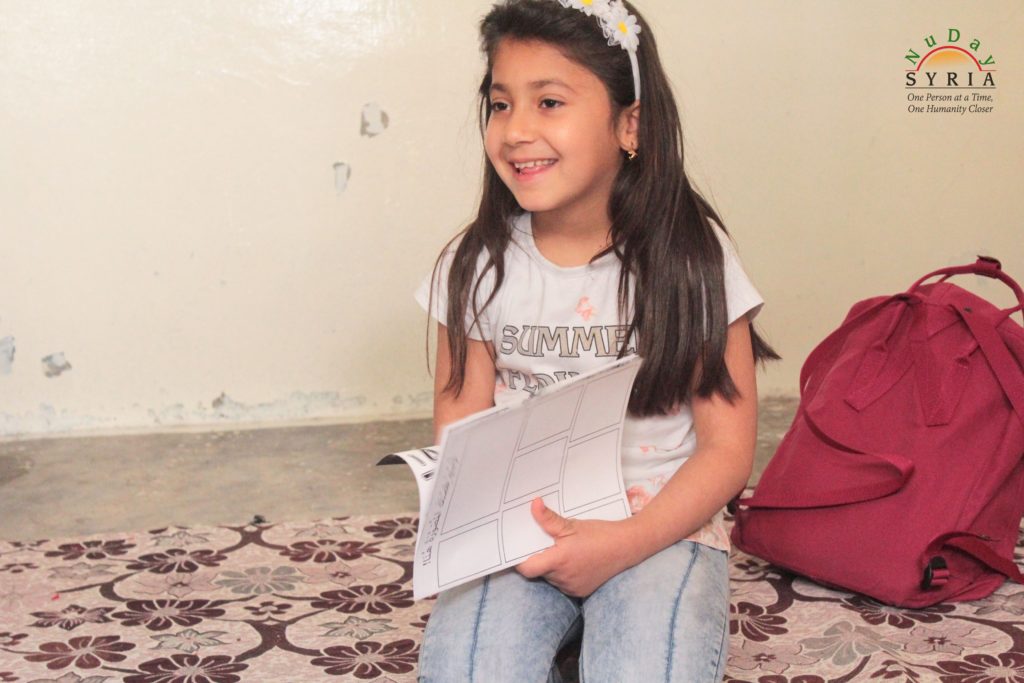 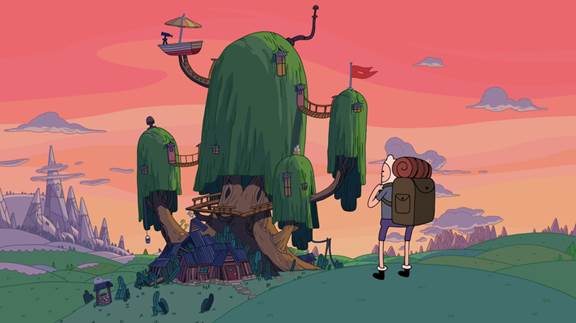