If you were looking for good LGBTQ+ fanart, ClexaCon was the place to be last weekend. I sat with artist Foley who took time out of her busy day to talk with me.

If you are active in the Supergirl/Supercorp fandom, you have probably seen Foley’s art before. Her distinctive style makes for beautiful pieces of art. At ClexaCon, she had some exclusives prints that were a big hit with the attendees. Brooklyn Nine-Nine actress Stephanie Beatriz even stopped by her booth to get her Rosa print and generously offered to sign the rest of Foley’s stock. As the con was winding down on Sunday, I got the opportunity to talk with her about her art and her current projects.

The Geekiary: How did you start drawing, and how did you come to fanart?

Foley: I have been drawing since I was a little kid. It was always something that I was able to just do and just really enjoyed. Fan art, actually, I didn’t start doing really any of it until about two years ago. I was coming out of a really rough patch in my life and drawing was something that was really helping. It was helping me go through my own stuff, but it was also helping me keep myself busy. I got really sick with the flu, I was out of work for a week, and I mainlined the entire first season of Supergirl because I thought “why the hell not? I’m sick and this show looks goofy and fun”. I had a really great time and I fell in love with those characters. There comes a point where – I think I’ve discussed this with my wife, who is super supportive and really awesome – for most shows, I’ve never felt a need to draw fanart because I felt like they were doing their job. They were telling a story, it was interesting, it was good, it was fun and they were doing right by their characters. I didn’t need to add to anything. Supergirl after the first season really felt like “no, I want to add to something, I want my own spin on this”. Because I think that there’s a way that it could be more inclusive in a way that it could be more, I don’t know… gay! It was really great to feel these things about these characters and then be able to render them, be able to draw them. I’ve never posted my work, not really online, in a way that people really responded to until I started drawing for the Supercorp fandom. And after that, I went from having 70 people who followed my blog to having nearly 10,000 followers.

I can definitely see the difference on Tumblr between the first ClexaCon and now.

That’s not what it’s about for me, because I don’t really sell this stuff outside of ClexaCon. It’s not really what it’s about for me so much as it’s about telling a story of characters that makes sense to me and that other people feel the same way. I get to just put it on paper and I get to just draw the drawings that make people go “yeah, I see that too, and I feel that too, and I feel that connection” and that kind of connected intimacy is really important to me to convey. It’s something that people have paid attention to which has been really great.

Can you tell us more about Butch Kara? You started a movement on Tumblr!

There is a really great fanfiction writer, who goes by the name of Seabiscuit, and they’re phenomenal. It’s not that they’re a good fanfic writer, they are a good writer. They make amazing works. So my wife is very sweet and it’s a little sappy, but she reads to me and she sometimes reads to me before we go to bed or while I’m doing something else; and we started reading Seabiscuit’s Frontier AU. They took Katie McGrath’s old show and her character on that show, and they added Kara Danvers into that world as well as Alex and Winn. In that version, Kara is taking care of her family as a blacksmith and she is presenting as a man in order to be this person for her family. One big thing about it is that she cuts her hair, and she cuts her hair to pass a man. I had never really thought about it before, because I am a butch presenting women and I don’t see myself represented. Part of my trouble is that I don’t feel like I fit anywhere. And that was a moment where I went ”oh, okay, I can see that”. And I can see those characteristics that this character has, being masculine-of-center. And if it’s okay for me to be that, then it’s okay for her to be that. And it helps me a lot. Then it just was really fun to draw, because you’re drawing somebody that you can relate to and you can aspire to be, that feels more like a hero that you can relate to. That has not only been super helpful for me, but it’s actually been really helpful for lots and lots of other people. For the four people who’ve been really rude about it, there are four times or even a hundred times more people that have gotten in touch with me and said “I am more comfortable with myself in my own skin because there’s a version of Kara Danvers that reminds me of myself”. That’s pretty f*cking cool.

Let’s talk about your comicbook The Widow and The Wolf. You are publishing it and selling it for the first time at ClexaCon. How does it feel?

It feels pretty great. I had no idea what we expect. I know that original content is always a harder sell, especially at a fan convention. But it’s pretty and it’s a really fun, pseudo fairy tale; and they’re both super hunky people. I wanted to make a comic where I saw myself or some version of myself. Fen [the main character] makes terrible decisions and ultimately tries to protect the people around her and doesn’t always do the right thing. It felt really relatable. I love history and that was another really fun way to do that and get out there as well.

You also brought your novel Against The Tide. Did you write it before you started fan art?

I wrote Against The Tide a while back again. It’s like lesbian Indiana Jones where women make terrible choices. I always wanted a book where when I read it, all the POV characters in the book are women. It always bothered me in different action adventure books where the guy walks away and he’s got a cool scar, but he’s otherwise unscathed. Actions have consequences, choices have consequences. And that makes for interesting fiction, in my opinion. I wanted to do something more like that, something where there was more weight to the consequences that are chosen. These ladies in the book are all badasses in their own right, whether it’s because they’re super smart or really tough or super experienced. They’re all able to take care of themselves and they’re all fighters. That was a lot of fun to write, and it felt really good to get it into people’s hands over the last three days.

What is it about ClexaCon that made you want to come back?

I had such a positive experience the first year just being in a room full of people where the median expectation was: you were nerdy, you were probably queer, and that was okay. It was an amazing experience and something that really, really connected with me and made me feel better about myself. You walk in this world and you don’t always feel safe, but I felt safer for three days. I wanted to feel that again and coming in and setting up and running into people in the hotel. I had missed everyone I met, and I didn’t realize that until I saw them. It’s a great experience. I don’t want to oversell it. It’s got its problems: it’s a con, it’s big, you wait in lines, there are lots of people, there’s lots of stuff happening everywhere. You’re not going to make it to every panel, and you’re not going to get every autograph or photo op, but the people that I get to connect with when I’m here make everything worth it. To me, it was so important. I can’t recommend it highly enough. 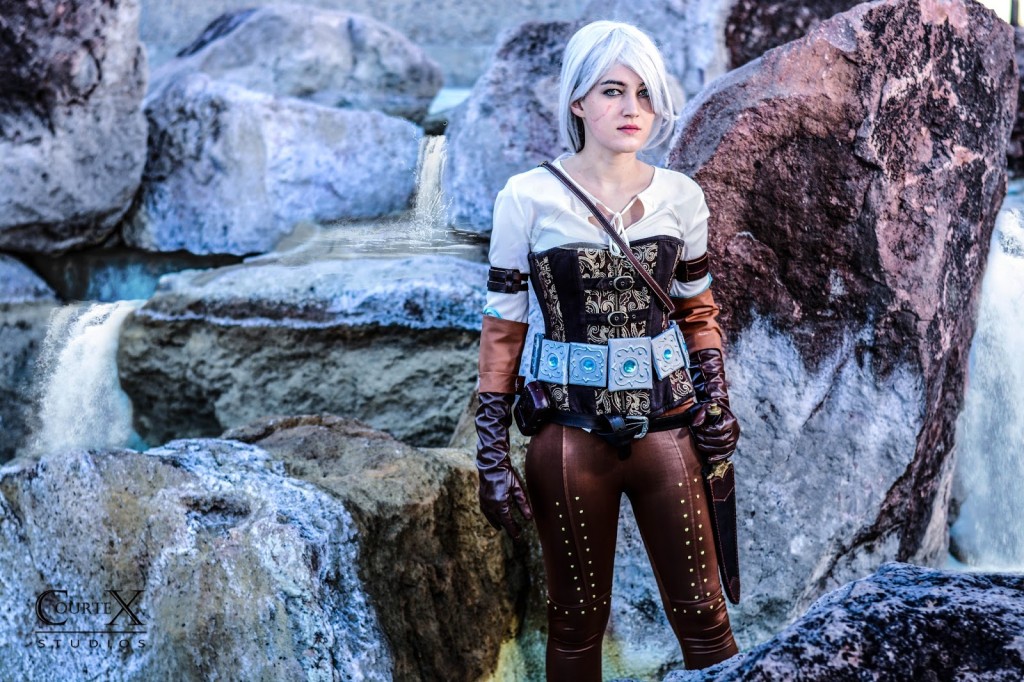 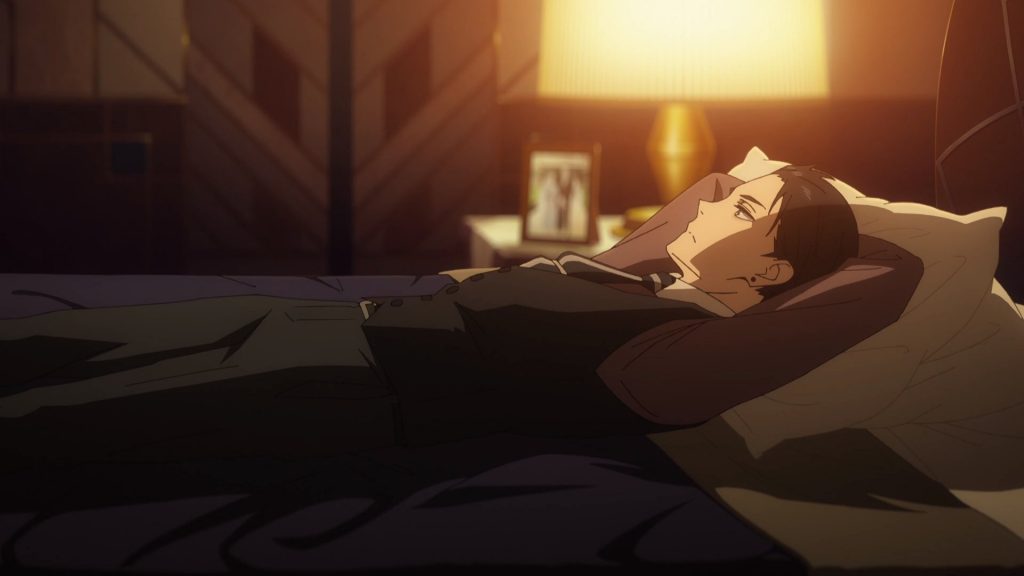