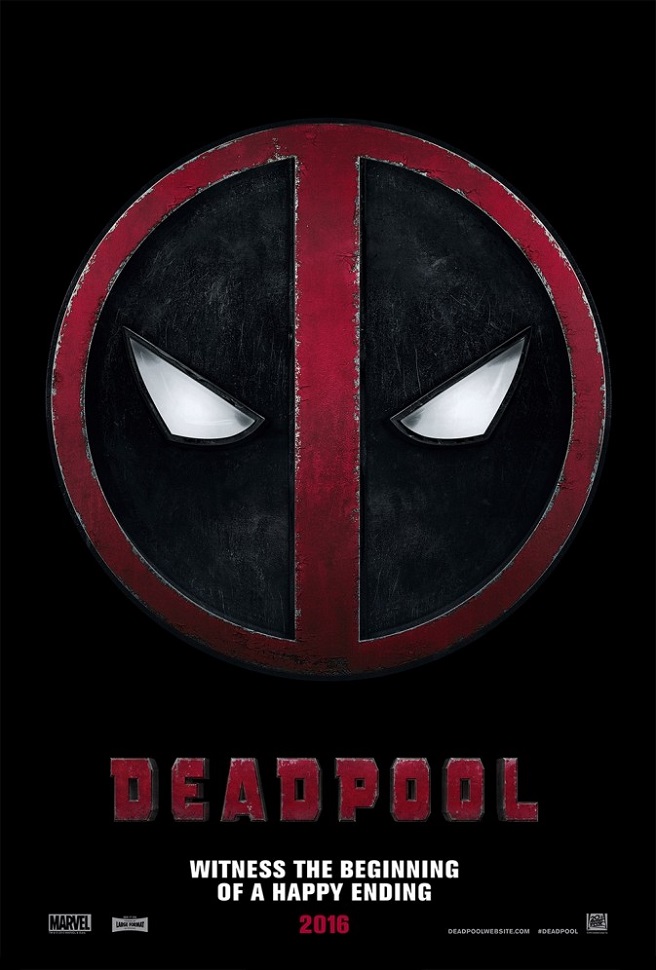 Some interesting details came to light during a recent Ryan Reynolds and Tim Miller interview by Collider regarding the upcoming Marvel film Deadpool. The two also talked about Deadpool’s sexuality, and even though it is exciting, I’m still a bit cautious about the whole thing.

When asked about hyper sexualizing Deadpool, director Tim Miller answered that Wade Wilson was indeed pansexual in the film. Reynolds added that more promotional images similar to the fireplace photo will be released soon.

For those of you who might not know, according to our dear friend Google, a pansexual being is defined as:

“Not limited in sexual choice with regard to biological sex, gender, or gender identity.”

If what Miller said is indeed true, then Fox will be introducing its first queer Marvel character on film. That makes Fox a pioneer in not only showing a queer character onscreen, but also giving one their own solo film. The Marvel Cinematic Universe and WB’s DC films better follow suit and bring some much needed diversity too.

I’m cautious regarding Wade’s sexuality, because unless it is stated or shown clearly during the film, most of the audience isn’t going to realize that the he falls under the queer spectrum. There’s a good chance his sexual advancements will be considered a joke.

That’s why fingers crossed that Deadpool shows Wade in situations that make the audience understand that he indeed is pansexual, or at least doesn’t fall under the heterosexual label.

Deadpool will be released on February 12, 2016. It stars Ryan Reynolds as the titular character.

What do you think about Deadpool possibly addressing Wade Wilson’s sexuality? Are you looking forward to seeing the film? Let us know!

Previous:BBC Gives “His Dark Materials” a Second Chance at a First Impression
Next: Storm Leads Mutants to Battle Extinction in ‘Extraordinary X-Men #1’