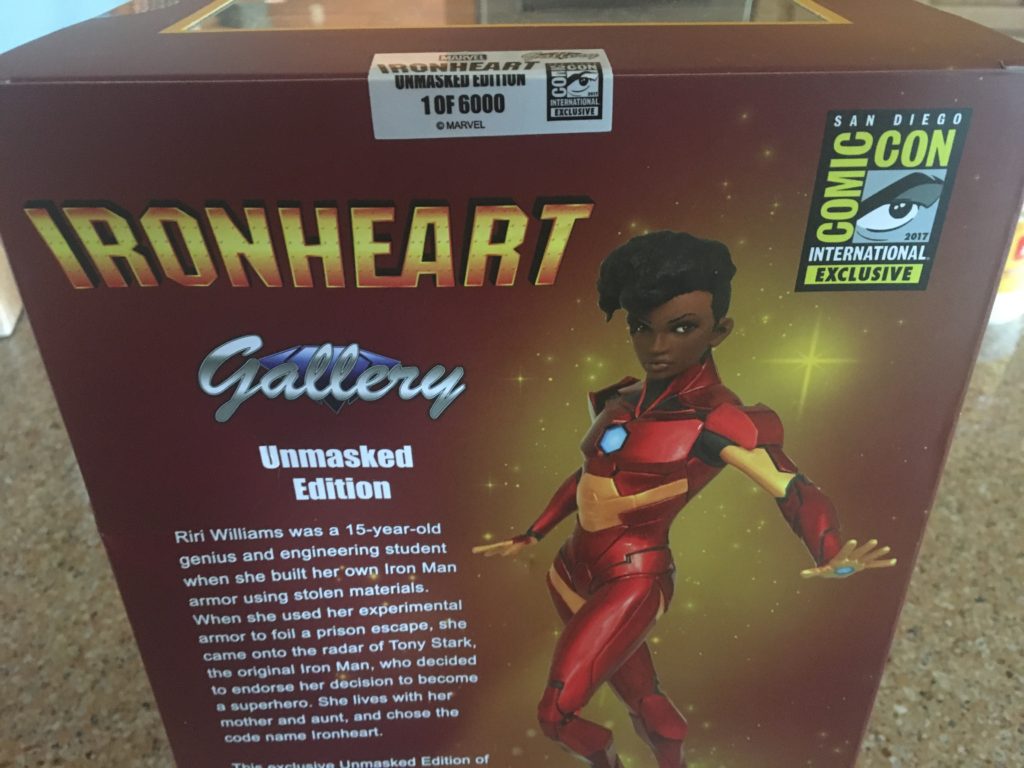 Diamond Select Toys had so many great exclusives at SDCC 2017 that it was hard to choose which one to take home with me…but in the end I decided on their awesome rendition of Ironheart. 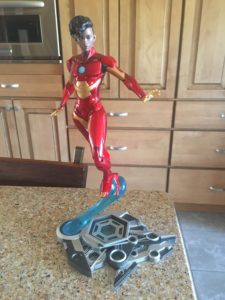 Diamond Select Toys actually produced the first ever merchandise based on Ironheart, who is also known as Riri Williams. Riri is a 15-year-old engineering student at MIT who designed her own Iron Man-style suit from materials that she stole from the MIT campus. Despite the somewhat questionable material origins, after meeting Riri Tony Stark himself endorsed her decision to be a superhero.

The DST SDCC 2017 exclusive Ironheart statue is, unlike the one available for sale on their website, unmasked. It is a PVC diorama and features Riri Williams in her “homemade” armor, levitating above a technological base “on a swirl of energy”. The statue is about 11 inches tall and packaged in a full color window box, and of all the SDCC exclusives at the Diamond Select Toys booth, it’s the one I fell in love with! It’s such a wonderfully faithful recreation of the comic book character: 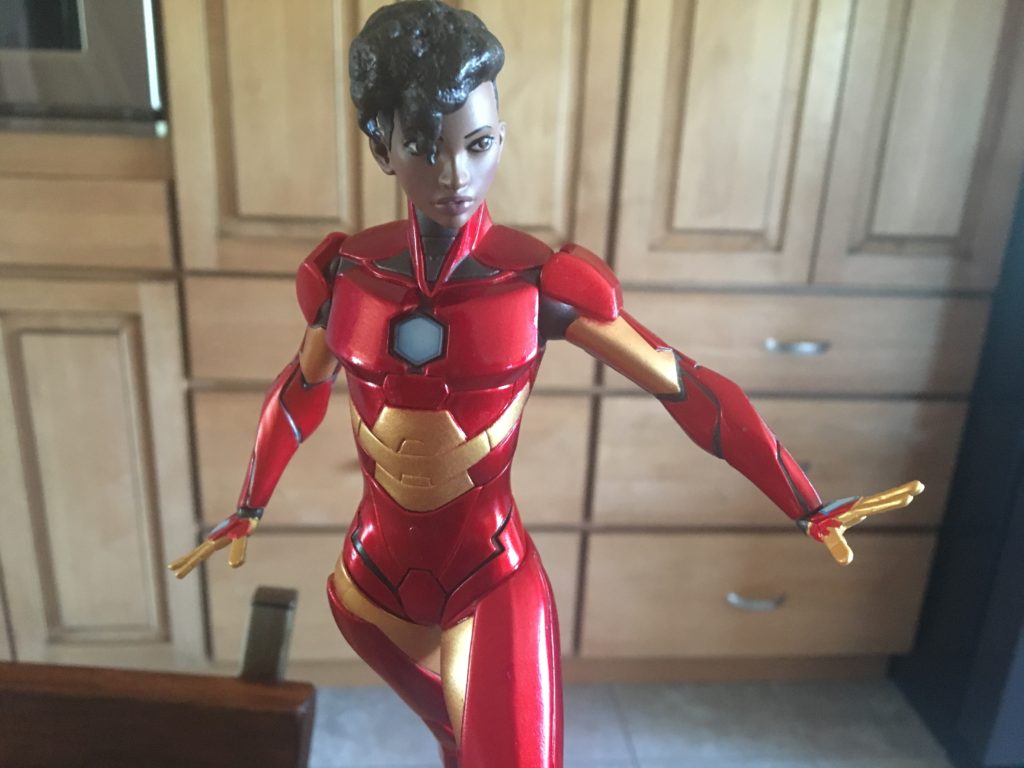 While Riri has so far only appeared in the Invincible Iron Man comics, she did in fact star in their third volume, which was released late last year. However, I for one hope to see a new comic series with the Ironheart title sooner rather than later; I truly believe she would be a great character for young women/girls – especially people of color – to read about and look up to. Get on it, Marvel! (And yes, I would love for more Riri/Ironheart in the comics to lead to more merchandise, especially more great DST merchandise, featuring her as well!)

Did you snag any of DST’s San Diego Comic-Con exclusives or check out any of their soon-to-be-released items? Let us know in the comments! 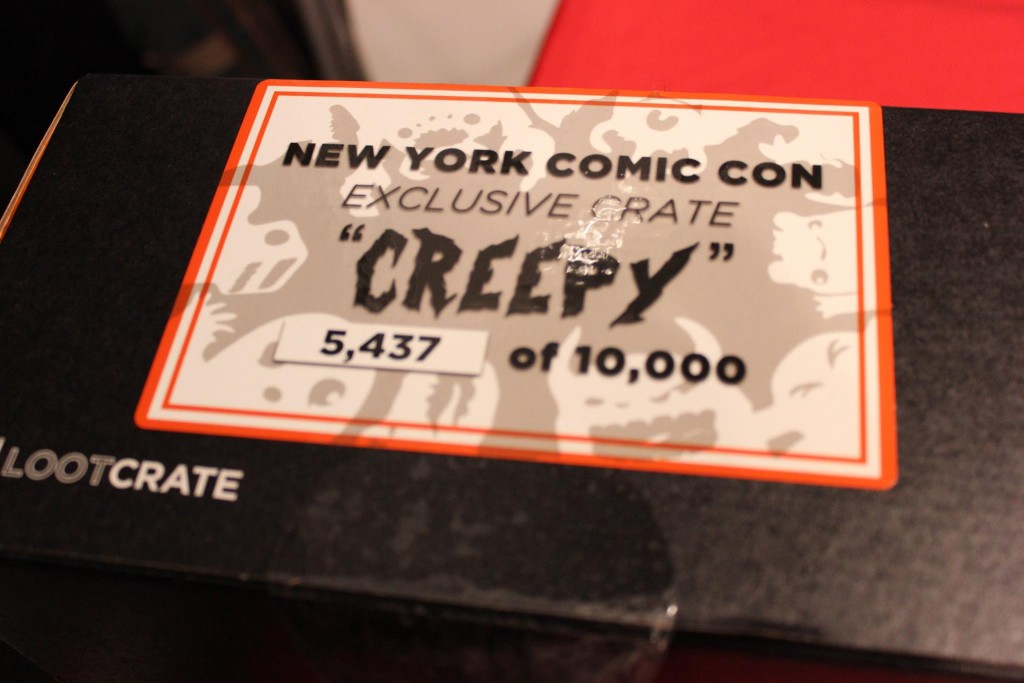 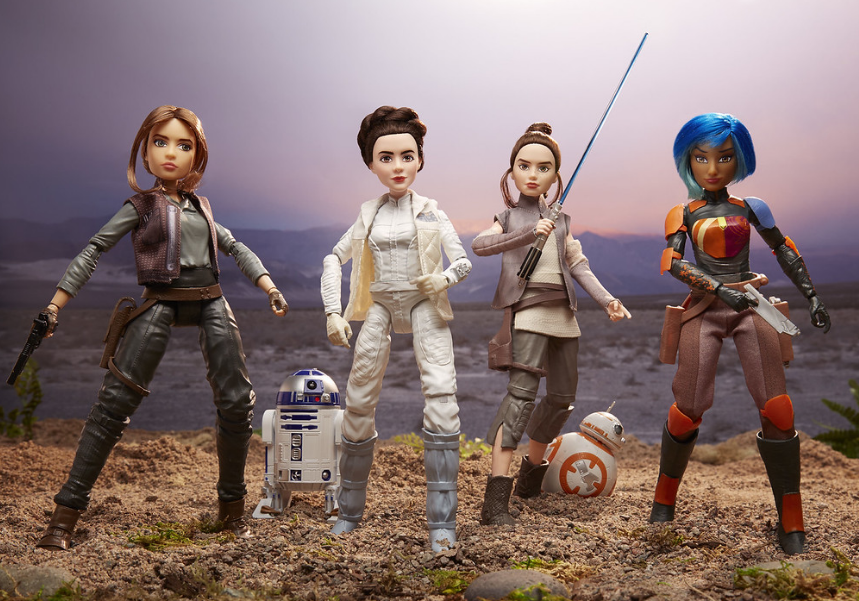 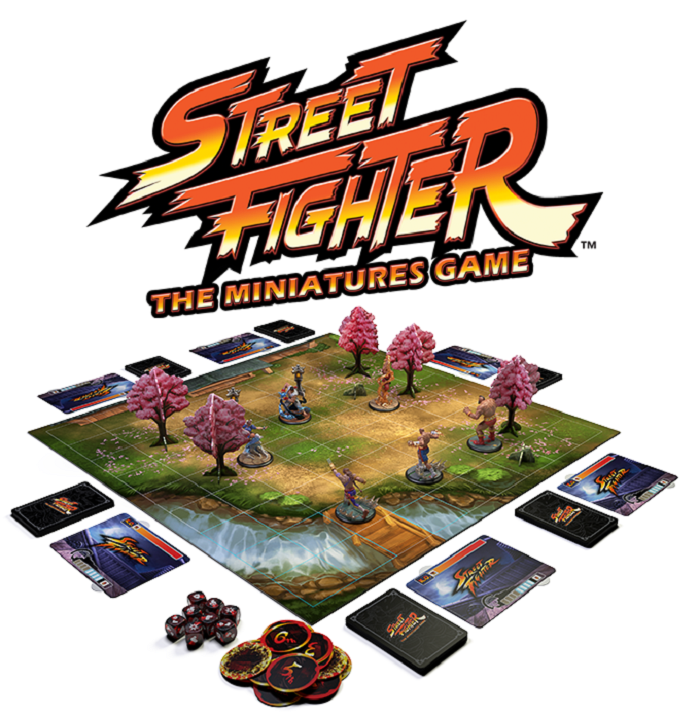