Did Colton Haynes Just Come Out to His Fans? 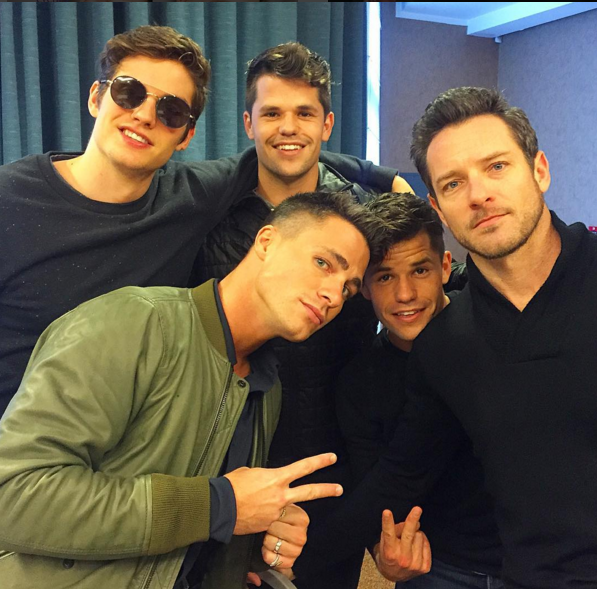 Rumors regarding Colton Haynes’ sexuality have been flying around for years, and his recent post might have revealed the truth!

While the young star has been quiet about it in the past, some fans are certain that his recent comment might be him finally coming out. I got to know about Colton Haynes through Teen Wolf, where he played Jackson Whittemore for two seasons. That’s also when I started to hear fans speculating that he was gay, with his spread in XY probably creating the first spark. There was also a lot of drama involving attorney Bryan J. Freedman threatening legal action against websites who wouldn’t take down the images. But the fandom persevered and everyone got to know about the images just as Colton found stardom through Teen Wolf and Arrow.

While Colton Haynes is very active on social media, he remains tightlipped about his romantic life. However, that changed when he replied to a comment on his Tumblr about his secret gay past. 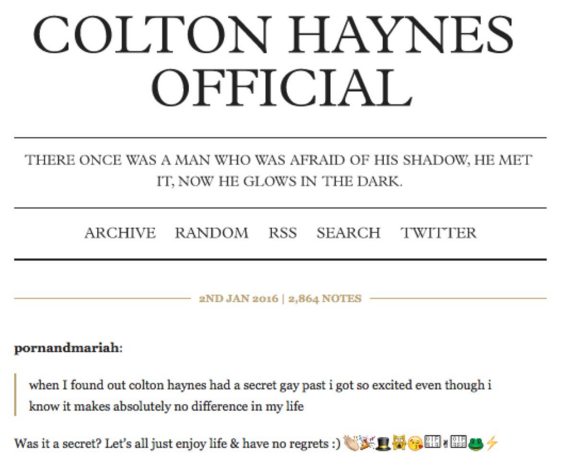 Understandably the fandom exploded, with some saying that Colton’s recent tweets have been pointing towards an inevitable coming out in 2016, especially when he started tweeting and posting about not living in fear, and finally being his new self. 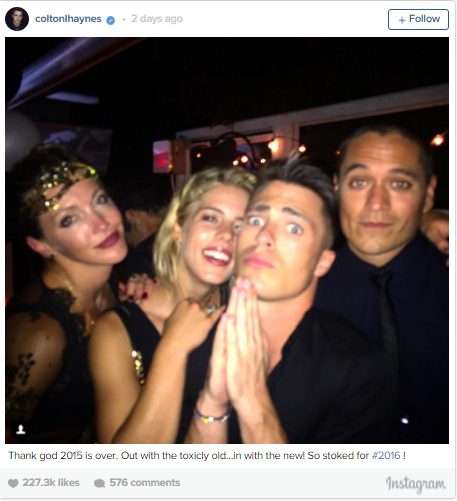 As far as I’m concerned, I wish the 27-year-old all the happiness in 2016, regardless of what he meant by his recent comment. It’s his life and he can live it any way he wants.

What do you think of Colton Haynes’s comment on Tumblr? Why did he respond now while he has been quiet about it in the past? Has he come out or was he never in the closet to begin with? Let us know!