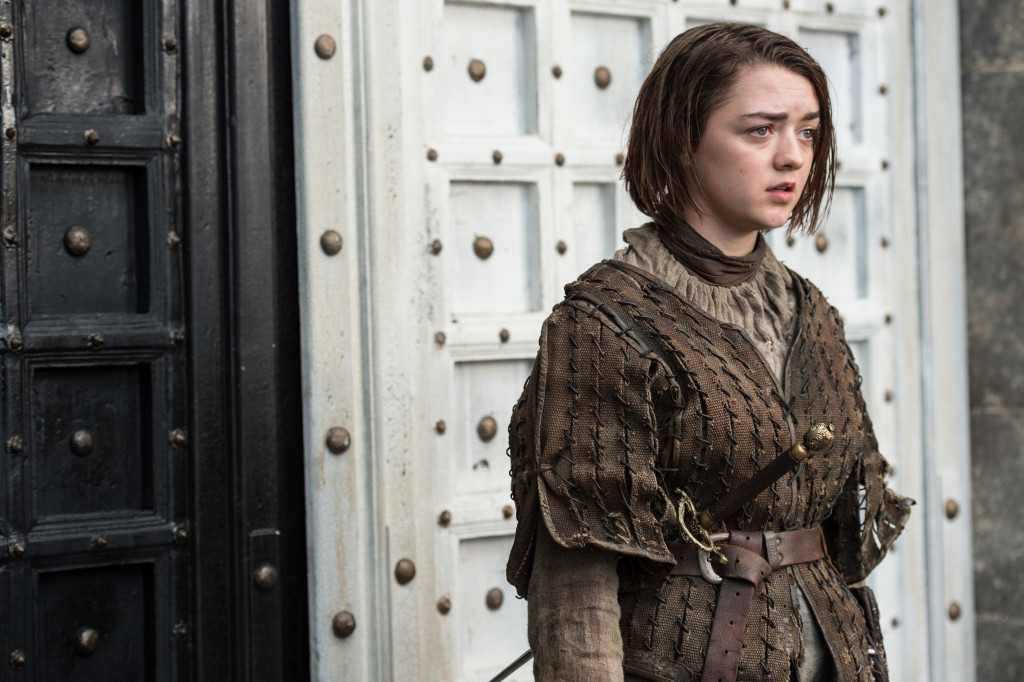 The Winds of Winter won’t be coming out anytime soon, especially not before season six of Game of Thrones.

For the first time ever people who have read A Song of Ice and Fire book series will join the ones who haven’t in the land of the unknown when the hugely popular HBO show debuts its sixth season this year. George R.R. Martin took to his blog to break the news to his fans. The sixth book in his series, The Winds of Winter, won’t be released before the season six premiere of Game of Thrones, even though an early debut was the initial plan.

According to Martin, he just wasn’t having enough good writing days. As a writer myself, I can’t blame him. Reading his post, you can tell he wants his next installment to be as good as he can possibly make it. I stand by his decision to take as much time as he wants finishing his book. One can’t rush art.

Game of Thrones has already diverged from the source material when it comes to the fate of some characters. Let’s see what season six has in store for us.

Don’t forget to read our Game of Thrones content before the season six premiere this April.

What do you think of not being able to read The Winds of Winter before watching season six of Game of Thrones? Do you think Martin is waiting for the show to end so he can create a different, and possibly a better, ending in his book? Let us know!