His Dark Materials 1×02 Review: “The Idea of North” 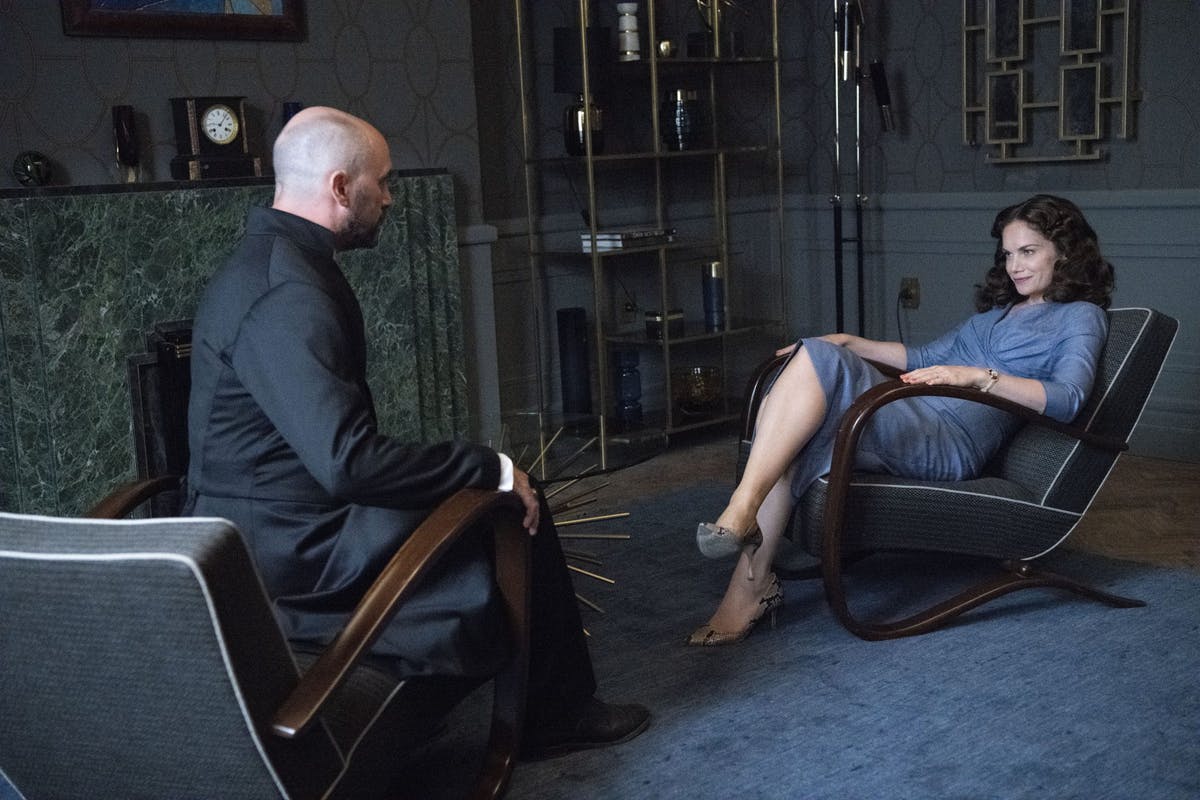 His Dark Materials continues to be the adaptation we deserve. “The Idea of North” maintains the melancholy, somewhat creepy tone that was established in “Lyra’s Jordan” while showcasing some phenomenal acting, particularly from Ruth Wilson, who was absolutely incredible in this episode.

One thing about “The Idea of North” I appreciate is that we’re getting plot information much earlier than we did in the books. The books were primarily from Lyra’s perspective, but the show is not, which necessitates a change in the storytelling. I was not expecting to get to other worlds this early in the series (the second episode, even!); I did not expect for us to see any of the other worlds until season two, which would be adapting The Subtle Knife. I like this acceleration in forward momentum. When I was reading the books, I was very confused when I started The Subtle Knife; it was so different from The Golden Compass that I was almost put off. By integrating them earlier, it’s a much easier transition between the two books. And when a certain character shows up later, it won’t feel quite so jarring and coincidental. 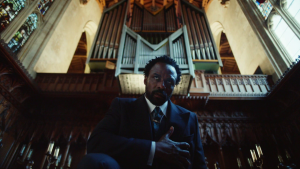 The only thing about this early reveal that bothers me is it’s handled so nonchalantly that people unfamiliar with the series might not realize how big a deal it is. For anyone who hasn’t read the books: this is a very big deal. The reveal is handled much differently in the books; it’s more of a production.

I wish I’d had time to reread the books before watching the series. There are a lot of things I don’t remember, but I do know that expanding the point of view of the narrative allows us to see what other characters were up to while Lyra was busy, and helps fill in some gaps in the story we may not even have realized were there.

Ruth Wilson was devastating in this episode. There are subtleties in her performance that emphasize the kind of person that Mrs. Coulter is – minute facial expressions, the way she lingers. She is believably terrifying in the role. She reminds me a bit of Umbridge from the Harry Potter series in that she’s the most frightening kind of villain there is – a realistic one. She is cold and manipulative; she treats her daemon cruelly and she shows no emotion at abducting a score of children. She is also a hypocrite and, obviously, a liar. 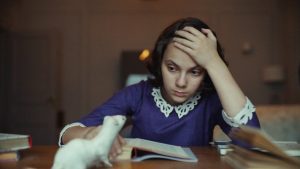 I also thought Dafne Keen was much better as Lyra in this episode. Last week, she seemed a little too mature, even with the running around on rooftops. In this episode, she seemed much more like the way she was in the books. I also thought that the sequence where Lyra broke into the study and was out of breath, sitting at her desk pretending to be normal and act like she was reading, was quite well done.

The pacing was much better in “The Idea of North”. I didn’t think the first episode was all that crammed, but after this episode, which allowed the moments to breathe a bit, it’s glaringly obvious how fast-paced “Lyra’s Jordan” was. It makes sense; there was a lot of information to reveal, and the world had to be firmly established before we could delve into the meat of the story. This episode felt much more natural.

Also, it looked like there were more daemons than in last week’s episode. Last week, other than the main characters, it seemed as though we only saw a few birds flying around to demonstrate daemons. This week, there were dogs and snakes and bugs and butterflies, and it further emphasized how omnipresent daemons are in this world. 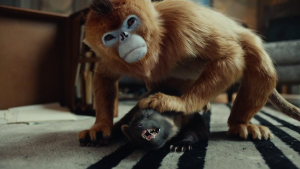 Speaking of daemons, the fight between Pan and Mrs. Coulter’s daemon (maybe he will get a name, finally – in the radio adaptation it’s Ozymandias, but in the books, he went unnamed) was masterful. It felt really vicious and brutal, and the way Pan kept shifting in order to try to get the upper hand was fantastic. I also think this episode does a good job of highlighting how a daemon is an extension of their person. Mrs. Coulter’s golden monkey looks beautiful, but he doesn’t speak and he attacks Pan. I think this shows how empty she is inside, and the fact that her daemon is afraid of her is evidence there are dark forces at play.

There is some great cinematography in “The Idea of North” as well. The focus on Boreal’s feet as he walked up the stone steps to the tear between worlds was excellent. The long shots of the hallway to the elevator in Mrs. Coulter’s penthouse were masterful – particularly the shot of Lyra in front of it and the scene where Mrs. Coulter stalks down it.

Have you seen “The Idea of North”? What did you think?