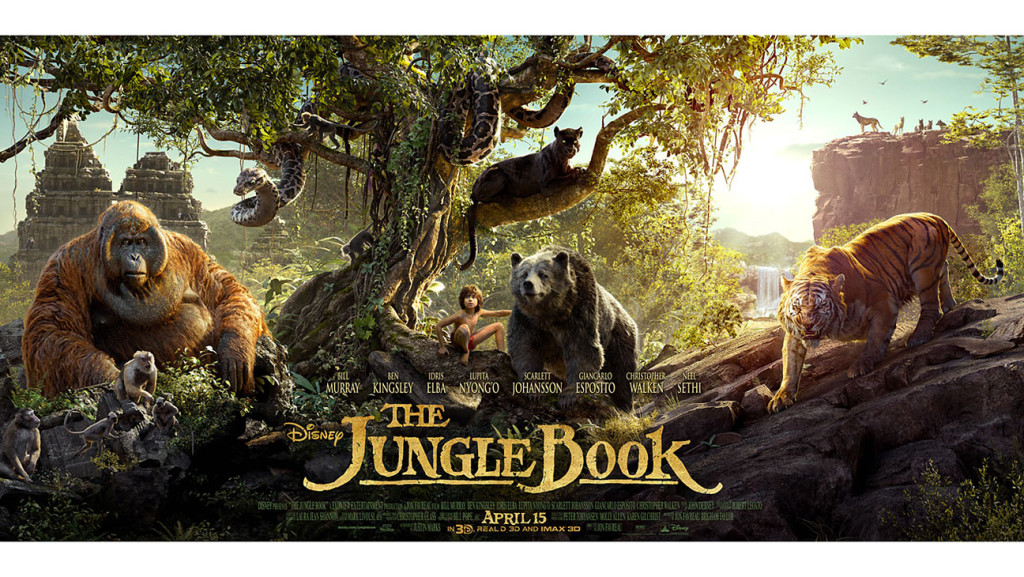 Disney’s The Jungle Book has become the third release of 2016 to cross the $100 million mark in its opening weekend. If you have watched the film, you too will agree that it deserves all the success it has received.

I greatly enjoyed The Jungle Book. It was most definitely one of the best films I have seen in a while. Director Jon Favreau tweaked some things from the classic tale, but it all worked out in the film’s favor. A sequel has already been confirmed, which doesn’t come as a surprise considering the box office and audience reception.

According to Box Office Mojo, The Jungle Book opened to an estimated $103.5 million to become the second largest domestic opening weekend of all-time for April. This puts the Disney film just behind Furious 7, which was released last year. It also garnered a 95% rating on Rotten Tomatoes along with a CinemaScore of “A”.

Looking at the international gross, The Jungle Book opened in 49 territories which helped it bring in a total of $136.1 million. The current worldwide gross for the film stands at $290.9 million, and the number is only going to increase over the coming weeks. It saw the biggest box office gross in China with $50.3 million, and India (the country where the story takes place in) brought in a healthy $20.1 million.

Batman v. Superman came in fourth this weekend. With a domestic weekend gross of an estimated $9 million, the DC superhero film brought its worldwide gross to over $825. Only time will tell if it will be able to break the one billion mark, which some claim it has to in order to be considered a profitable film for the studio.

Another Disney film with CG animals, Zootopia, came in fifth and now stands over $880 million in worldwide gross.

Have you watched The Jungle Book yet? What are your thoughts about the current box office numbers? Let us know!

Previous:Can the Powerpuff Girls Save the Day Once Again?
Next: 2016 Continues to Be Unkind to TV Women: Stana Katic Not Asked Back to “Castle”