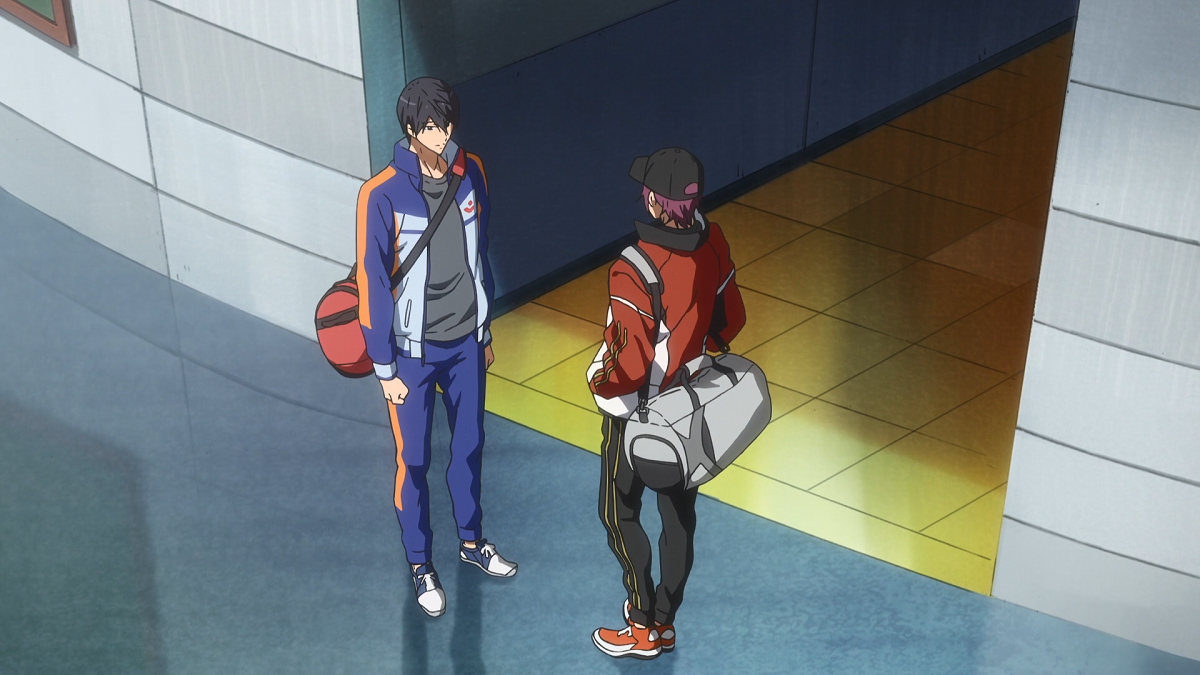 “Dive to the Future” is the perfect end to the season, and it ended in true Free! fashion with a lot of laughing, a lot of reinforcing of relationships, and completely leaving you frustrated by cutting out the race you’ve been waiting all season for. But I couldn’t be too upset…because we’re getting more Free!

I’ll admit that when the credits rolled at the end of “Dive to the Future!”, I went, “ARE YOU KIDDING ME?” and I’m at work, so I’m sure that raised some eyebrows. Leave it to Free! to end an episode right when the race they’ve been hyping up all season has started. This time, it was Haru and Rin’s head-to-head in the qualifying race for the All-Japan team. Thankfully, I kept watching all the way until the end, which is when they showed Albert watching the race on TV, and the announcers were talking about Haru breaking a tournament record (a record which was set by a swimmer in the heat directly before).

And, then, of course…that end card.

I knew when there were only two minutes left in the episode and the final race hadn’t started yet that it couldn’t be the end. But it’s amazing to have it confirmed! I anticipate a lot of excellent sports anime in 2020 to coincide with the Summer Olympics in Tokyo. Of course, that means we have to wait until 2020! 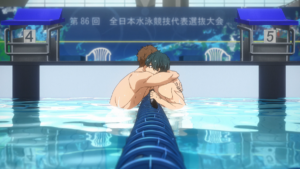 Introspection is what Free! is good at, and “Dive to the Future!” was no exception. Between Ikuya and Natsuya’s race where Natsuya said he was so proud to have Ikuya is a brother (I’m not crying, I have something in my eye) and Haru worrying that he doesn’t have what it takes to swim competitively because he doesn’t want to cut out his friends, this was a fabulous episode full of heart and squishy warm feelings. Everyone, and I do mean everyone, turned up to watch this tournament, and I really enjoyed seeing how they have all become friends over the years.

What I really loved about this episode was Haru’s development. He’s often the focus, as the main character, but I thought that there was a lot of great growth in this season in particular. His scream at the ocean is the perfect display of how much he’s changed – not just since the beginning, but since the start of season 3. Haru has never really been all that expressive or emotional – his fights with Rin and Makoto in season 2 are probably the only times he’s raised his voice. That’s why I loved that scene on the beach with Makoto and Rin; even they were surprised by his outburst. (I was mostly surprised that he wasn’t out of his clothes and in the ocean immediately. Progress!)

I think one of my only issues with the season overall was the pacing. We spent so long on the Ikuya drama that we didn’t get the chance to build up any of the rivals. Albert and Kinjou were introduced so late in the season, and they clearly affected the characters, but it just seems odd that we didn’t get any set up for them. Obviously there was no real way to bring them in earlier, considering Albert is foreign and Kinjou goes to a different university, but I feel as though we could have at least heard their names at some point, so we got the sense that these big rivals were out there.

On the whole, it feels as though this season was just meant to be a lead-in for whatever comes next. A lot of threads are planted but not resolved. Still, it was wholly enjoyable, and “Dive to the Future!” is a satisfying ending.

Have you all seen “Dive to the Future!”? What did you think? Are you excited for more Free! in the future? 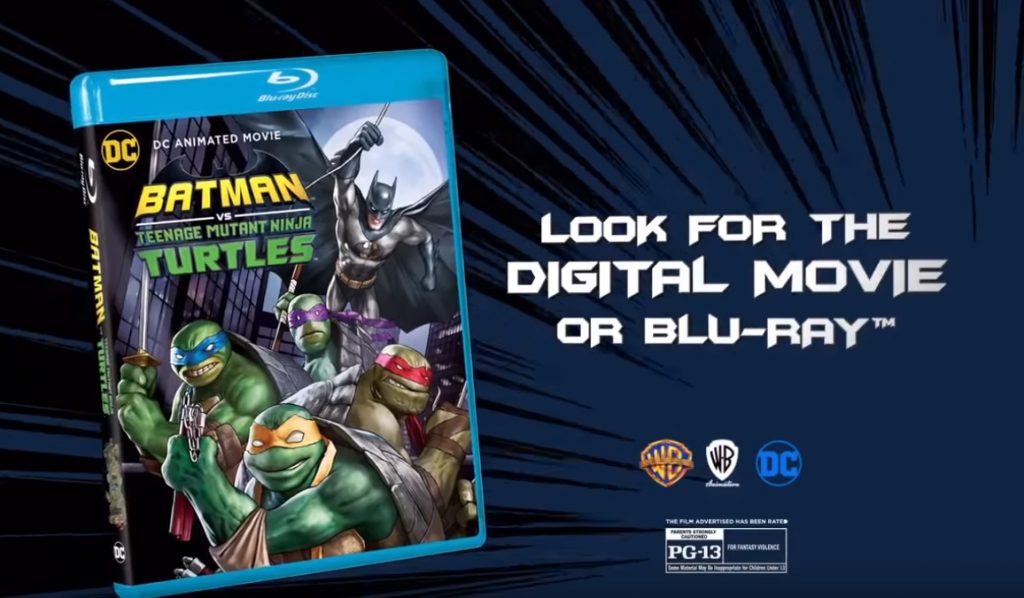 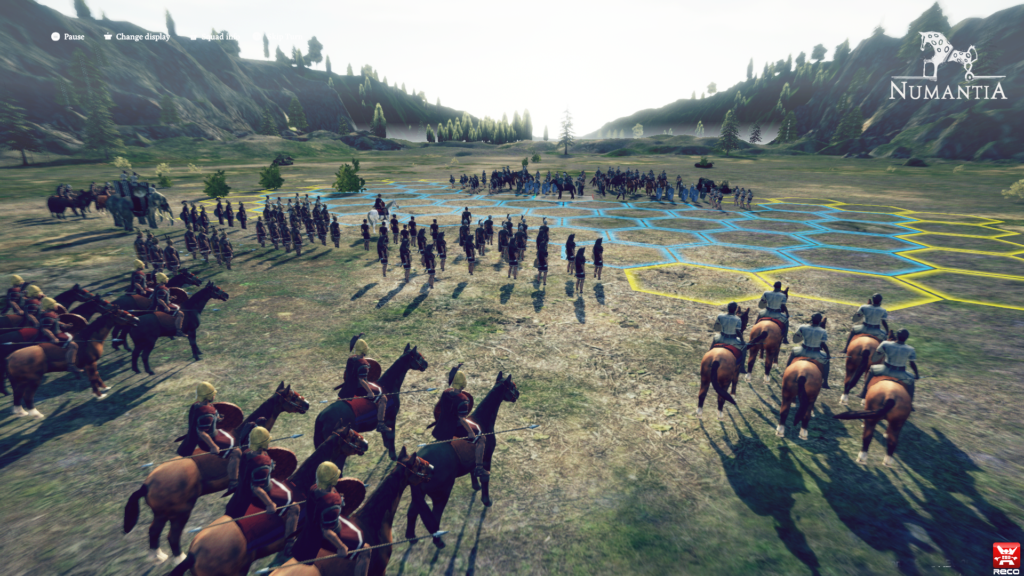 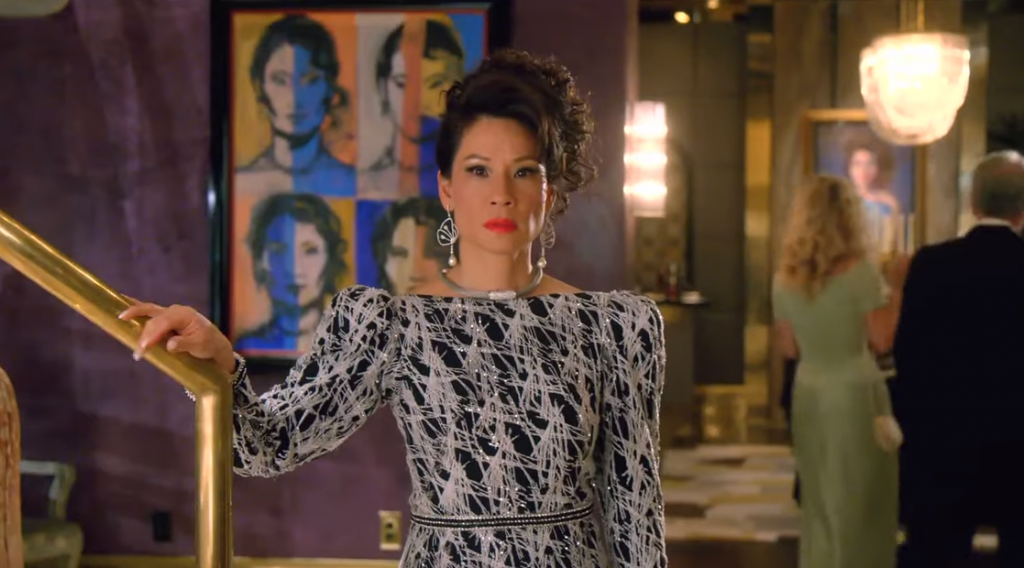