Hulu Renews the Highly Enjoyable “Harlots” for Season 3! You Should All Be Watching This Series 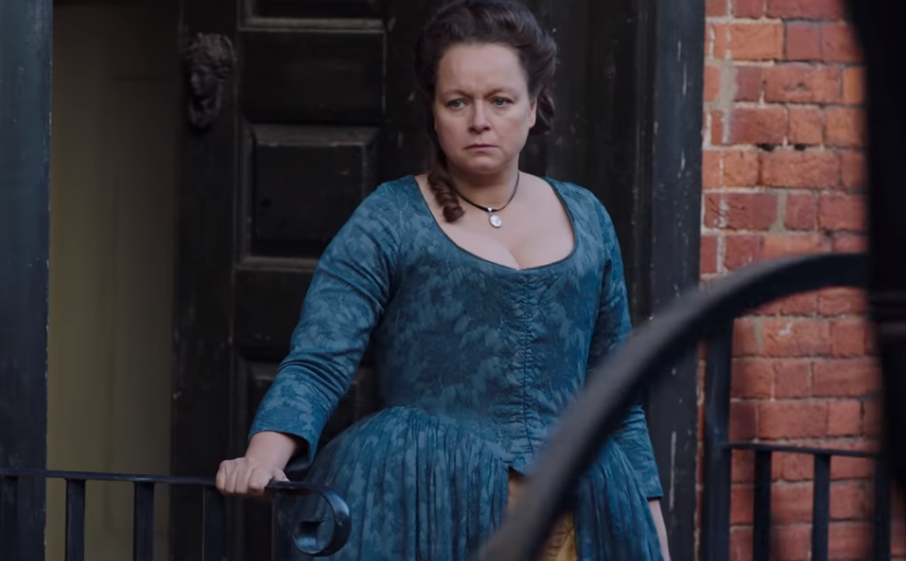 Hulu has renewed Harlots for a third season, and I am so happy. Harlots is one of those shows which everyone should be watching. It isn’t the best series out there, but it sure is amazing and has female characters from the 18th-century at the forefront!

Harlots is set against the backdrop of 18th-century Georgian London and follows the Wells family, led by Margaret (Samantha Morton). The first season showed Margaret climbing the social ladder and trying to make a name for her brothel. She is supported by her daughters Charlotte (Jessica Brown Findlay) and Lucy Wells (Eloise Smyth). The Wells family experiences trouble from Lydia Quigley (Lesley Manville), the madam of a high-class brothel, and an entire group of murderous men in power.

The second season raised the stakes and introduced Liv Tyler as Lady Isabella Fitzwilliam. While I haven’t reviewed the show on this website, I have been reviewing it on my YouTube channel if you want to check it out.

With how the second season concluded, I can’t wait to see Harlots return for a third outing. Also, speaking of outing, the show’s sophomore season revealed many of the main characters to be queer. It is refreshing to see Harlots, two seasons in, not make use of the ‘bury your queers‘ trope. So, that’s another reason you should consider watching this show. Right now it can be described as queers v evil men in power. Exciting stuff!

With both seasons being only eight episodes long (each), you can easily binge-watch it and prepare yourself for the upcoming 8-episode third season.

According to THR, Morton will return in some capacity even though she has joined The Walking Dead season 9 as a series regular and will be playing Alpha.

Harlots was created by Alison Newman and Moira Buffini. It was inspired by The Covent Garden Ladies by Hallie Rubenhold.

Do you watch Harlots on Hulu? Let us know.