Doctor Who 8×6 Review: The Caretaker 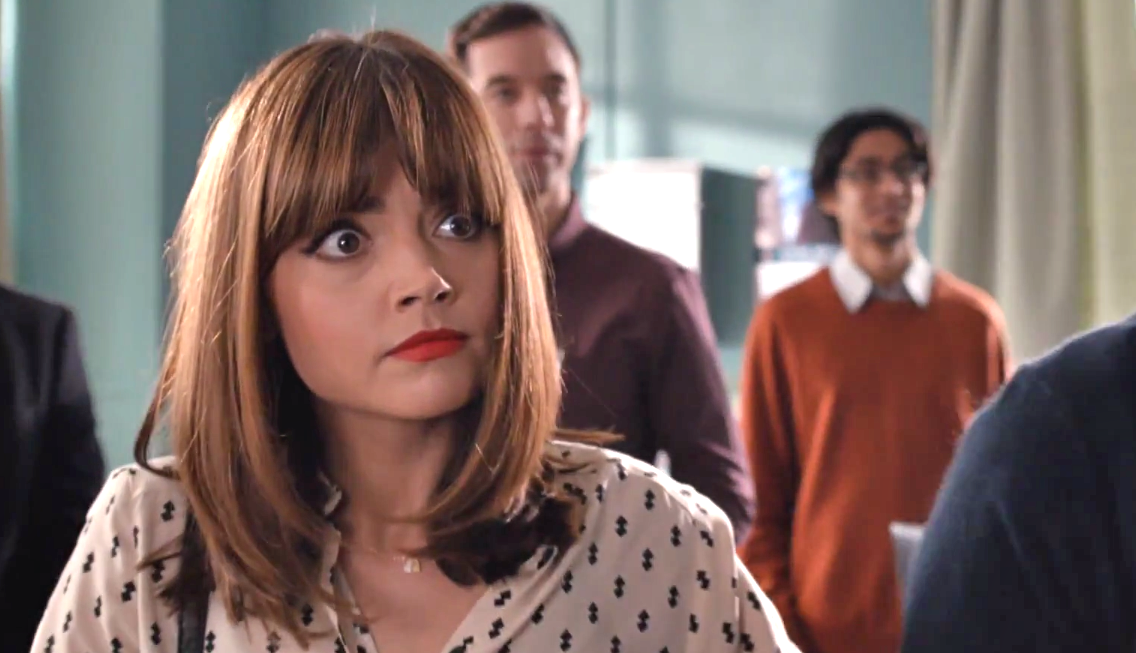 That’s it, I am just so angry I am I no longer going to point out what that episode did right because even though it was entertaining at points it was still basically a story about the Doctor handing over Clara to a man capable of caring for her. At one point Danny Pink mistakes the Doctor for Clara’s father, and the end of the episode Danny – after he has heroically saved Clara’s life – explains to Clara that he needs to prove his worth not to Clara, but to her stand-in father figure, the Doctor. Moffat-era Doctor Who is so steeped in patriarchy it is breaking my heart because I don’t want to hate the Doctor and Moffat is making me hate him.

Look, I’m probably being a little harsh, after all there were parts of this episode that enjoyed, especially the way Danny Pink described the Doctor as an aristocrat and an officer. And Courtney Woods/Disruptive Influence was fab. I vote she should come back as a permanent companion after Clara is safely settled with private Pink. Seriously, she was great. I love that she just keep coming back and asking questions – inquisitive teenage girls are my life blood. GIVE IT TO ME! It’s also very revealing that Courtney Woods was already better developed in one episode than Clara.

The alien – Skovox Blitzer – was cool enough to make for an interesting filler episode, but because the story was so steeped in character stuff it’s impossible to look past everything that’s wrong with the Doctor/Clara/Danny dynamic. Danny Pink is a likeable enough character, and Clara is even getting some much needed development, but someone really needs to explain to Moffat that making the Doctor outright mean does not make him funny. 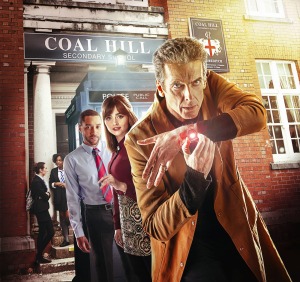 The Doctor has always been occasionally callous and a little bit rude, and yeah, it makes sense for him to be weary and childish around his companion’s romantic interests, but it’s important to show that the Doctor doesn’t actually have any control over his companion’s choices. This episode does not do that. This episode implies that if the Doctor doesn’t approve of Danny, then Clara will stop dating him. If you can’t see why that is problematic then I don’t know how to convince you.

They are also still desperately trying to kill the idea of romance between the Doctor and Clara by having the Doctor insult Clara’s appearance in every episode (which is completely unnecessary). Yet they occasionally seem to forget this and they treat the Doctor like he’s a potential romantic option. Like his suggestion that the teacher in the bow tie reminded him of a certain time traveler. It’s confusing and pointless. It’s really not that hard to create a purely platonic relationship between the Doctor and his companion – remember Donna? I really, really miss Donna.

It’s just so frustrating watching a show I love so much fall into such horribly misogynist traps.  It’s getting to the point where I can’t look past it. I can’t just dismiss it as a symptom of larger social issues because they are not even trying to fix the problem, it’s just getting more and more pronounced. Clara is a grown woman, she’s doesn’t need a caretaker – whether he comes in the form of a patriarchal father figure like the Doctor, or a romantic partner like Danny Pink. I want Clara to tell them both to get lost because she’s not a piece of property that can be pasted between men.

But enough from me, what did you think?