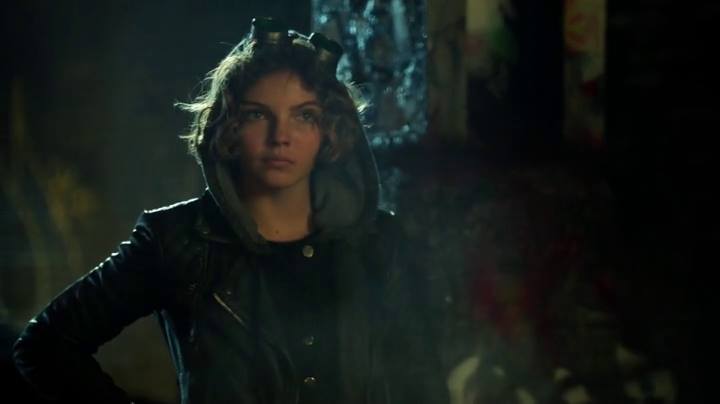 While the premiere of Gotham focused on introducing the Wayne murder and the major characters, this week’s episode laid the groundwork for the other plotlines that will be coming up this season. Though the episode was titled “Selina Kyle” it failed to tell much about one of my favorite characters.

One of the best things about Gotham is that it’s still able to provide viewers with interesting characters without relying on Bruce Wayne. What is one to do with a young Bruce Wayne anyway? I like how he’s slowly starting to develop into the brooding masked crusader we are all familiar with but I feel more invested in the other characters we’ve been introduced to at the moment.

When the show made Selina or Cat a witness to the Wayne murder I was hoping she would get a bigger part in this week’s plot. However, that didn’t happen and the episode let me down. I don’t know why the writers would name the title “Selina Kyle” when she just appeared for a few minutes. Fingers crossed she gets a bigger role in the coming episodes and I can’t wait to see her interact with the young Bruce Wayne. 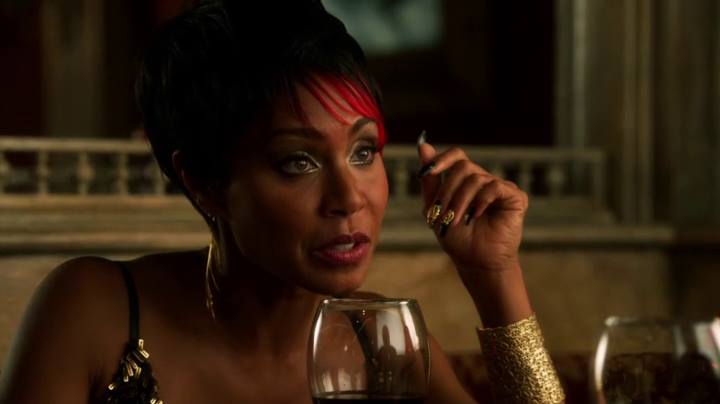 The best moments in the episode were again because of Fish Mooney and Oswald Cobblepot. Jada Pinkett Smith and Robin Lord Taylor bring a commanding presence to their respective characters. You know they are going to do something crazy the moment they appear on screen. I like how the writers were able to create an original character like Fish and make her hold her own in front of other canon characters. As for the Penguin, I’m having fun seeing the writers play with the years of canon material they have. It’s just a thought, but is the name ‘Fish’ foreshadowing the success of Cobblepot’s plan to finally defeat her because penguins eat fish?

I know Jim Gordon is the main lead of the show but I’m still not feeling invested in him. I’m greatly enjoying seeing the villains in the show and can’t get enough of them. Even the Penguin’s mother, played marvelously by Carol Kane, was a treat to watch. Maybe the season will make me feel something for Gordon as it continues but even if it doesn’t I’ll definitely be sticking around to see how the villains run things in Gotham.

The show has done an amazing job with production. The city has a life of its own and the whole atmosphere really takes you back in time. The episode also mentioned a villain named the Dollmaker and for a second I thought of the version that came up in Arrow. Is there any possibility that the two shows will try to connect with each other even though they air on different networks? Nevertheless, it will be interesting to see various versions of the same characters from the DC Universe on the small screen and then decide which was better.

All in all, “Seline Kyle” was an enjoyable episode even without a lot of the titular character in it. The episode let the characters move away from the Wayne murder, giving them time to develop and enabling writers to focus on other plotlines in the show.

Did you watch this week’s episode of Gotham? Are you enjoying the pre-Batman show? Let us know!