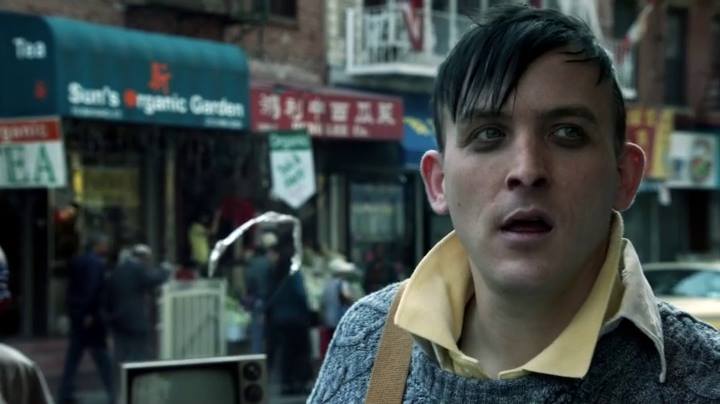 This week’s episode of Gotham, titled “The Balloonman”, showed the audience that there was someone before Batman who tried to get rid of the scum in the city. I didn’t enjoy the episode but that’s not to say it wasn’t without some very enjoyable moments.

I enjoyed last week’s episode because it allowed the writers to move away from the Wayne-Murder and give characters some room to develop. The Balloonman, on the other hand, felt too connected to Batman, who’s still a kid. I want Gotham to develop its own identity rather than trying to drop hints that it’s a pre-Batman show because we all know that already.

Was Gotham’s police force always this corrupt even in the comics? Looking at the show I can’t figure out why the city even has a police force to begin with. You would think at least some of them would have a good heart. Only James Gordon is bent on doing the right thing and it feels like a lost battle because it’s just him against the world.

The villains make Gotham shine and I can’t get enough of them. The Penguin (Robin Lord Taylor) and Fish Mooney (Jada Pinkett Smith) are a treat to watch on screen. Things heated up between Fish and Falcone this week and I think those two are going to commence an all out battle very soon. The Gotham mafia has a very delicate sense of balance to it. With the tension growing between Fish and Falcone, I can’t wait to see a proper gang war in the streets of Gotham. 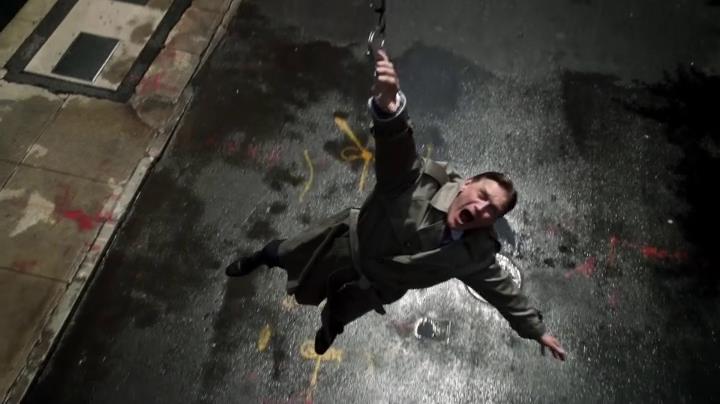 Coming to the actual balloon man, I liked how he sent his victims flying in the air with weather balloons, but other than that I didn’t find his character very interesting. It was way too predictable that little Bruce Wayne got to know about him and how there will always be someone who will stand up to do something good in Gotham. Yes, he will grow up to become Batman. We get it! I personally want little Bruce to go away and let the show focus on the rest of the characters. There are so many things the writers can have fun with. Little Bruce can go to some rich boarding school for all I care.

With the way things are going I don’t know if Gotham is a city that one should consider saving. Every character seems to have a nasty side to them. Unless things change Gotham is on its way to becoming a show about criminals. There’s nothing wrong with that other than the fact James Gordon will come across as more of a distraction than he already is, as someone who wants to do the right thing. The only thing interesting about him is his interactions with the young Selina Kyle.

Gotham needs to decide if it wants to be a villain’s playground or wants viewers to feel sympathy for the residents. It also needs to stop linking everything to Batman because the Caped Crusader hasn’t even hit puberty yet.

What did you think of “The Balloonman”? Are you enjoying Gotham? Let us know!