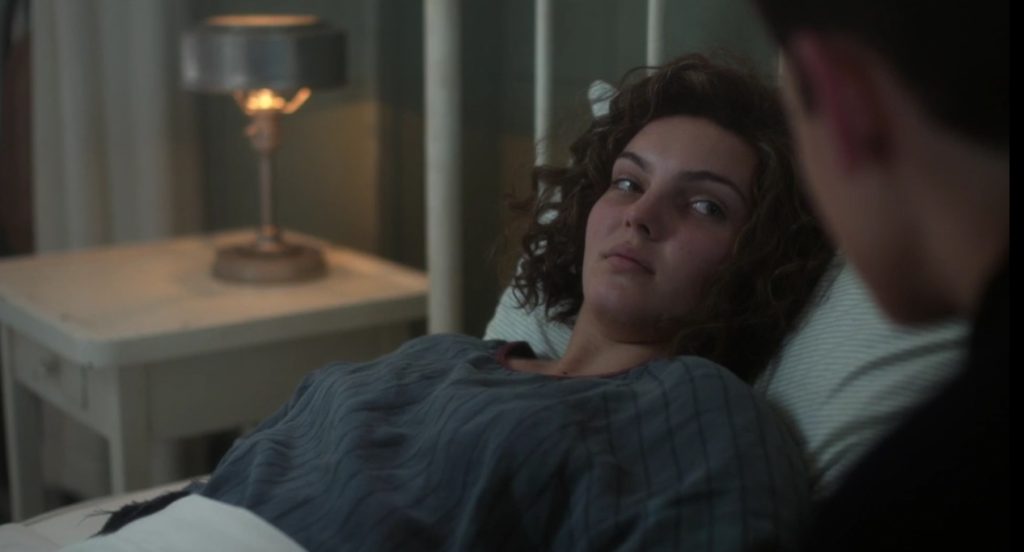 The fifth and (as of yet) final season of Gotham premiered with “Year Zero”, which showed the city in more disarray than ever before and our heroes on their own against numerous villains. While I enjoyed the episode, I think it is time for this series to say goodbye.

When Gotham debuted back in 2014, it allowed the audience to experience a new take on the famous Batman lore. However, for me, making Jim Gordon the lead wasn’t the best move. Gordon, even during the premiere of the fifth and final season, is the blandest character. I also didn’t like seeing a whining Baby Bruce in the previous seasons because the writers didn’t know what to do with him.

The villains are the strength of Gotham and it was always enjoyable to see the writing team make these characters do crazy stuff. Furthermore, Gotham should have received limited episode orders since the second season if not from the first. With the fifth outing being only 12 episodes long, I hope the writers are able to tell a more compelling story.

Anyway, coming to ‘Year Zero’, we open with a flash forward. It has been 391 days since the city has been on its own. Gordon, Penguin, Nygma, and Harvey are working together to fight off a group of rebels. We then go back in time. It has been around 80 days since the city’s connection to the rest of the world has been cut off. Gordon and the rest of the G.C.P.D are trying to help as many people as possible in the 12-block area they are covering. The rest of the city has been divided into turfs being controlled by Penguin, Barbara, Scarecrow, Freeze, and Firefly.

The episode was enjoyable. It was fun seeing Gordon doing his best to keep peace and order even though the narrative was very predictable. As for Baby Bruce, he has has been taking care of Kitty Selina. She was shot by Jerome. Camren Bicondova did a good job relaying Selina’s emotions as a character whose freedom has been taken away because she decided to befriend Bruce.

From the previews, it seems Kitty Selina will be getting a powerup from someone called “The Witch” and experience a battle between her human and feline sides. It reminds me of Halle Berry’s Catwoman, but let’s see what the show’s writers decide to do.

‘Year Zero’ also featured the death of Tabitha. Which, as far as I’m concerned, was a long time coming. Tabitha added nothing to the show. However, I have to say the way she died made no sense. She should have easily taken down Penguin even if he was holding a knife.

Coming to Nygmobblepot, we do see Oswald and Nygma work together in the flash forward. Oswald also named his pet dog Ed. I can’t wait for these two to meet each other and see how the writers have decided to handle this problematic pairing.

What did you think of Gotham? Did you enjoy ‘Year One’? Let us know.