Fans waiting for Gotham to return to their TV screens only have a few more months to go. Gotham season 5 will premiere on Fox on January 3, 2019!

The fifth and (as of yet) final season of Gotham will consist of 12 episodes (the initial count was only 10) instead of the usual 22-episode order. While the shortened episode number has disappointed some fans, I’m kind of glad because it will allow the writers to (hopefully) give the upcoming season a tighter narrative, because we all know longer episode orders per season just means more filler and weekly airings you can skip.

The fifth season of Gotham will show the city cut off from the outside due to the events transpiring in the season four finale. Those familiar with the Batman comic book lore will already know the upcoming show is going to take some inspiration from ‘No Man’s Land,’ a 1999 story. In it, Gotham was abandoned by the U.S. government after a severe earthquake. Christopher Nolan did something similar in his film The Dark Knight Rises. Furthermore, Shane West will also be introduced as Bane.

I have done my best to keep up with this crazy series as far as reviewing it goes. The writers understand it is a crazy show and it is fun to see them dive deeper. Even though after four seasons (88 episodes), I am still unable to care for Jim Gordon, I am looking forward to seeing what the villains will be up to when Gotham returns next year. The fate of Nygmobblepot is still up in the air. So, it will be interesting to see what the writers decide to do with such a relationship.

Also, here’s to hoping Kitty Selina returns soon. I don’t want her to only appear in a couple of episodes when the fifth season only has 12 episodes to give us.

Are you looking forward to watching Gotham season 5? Do you think Baby Bruce will finally become the Dark Knight? Let us know. 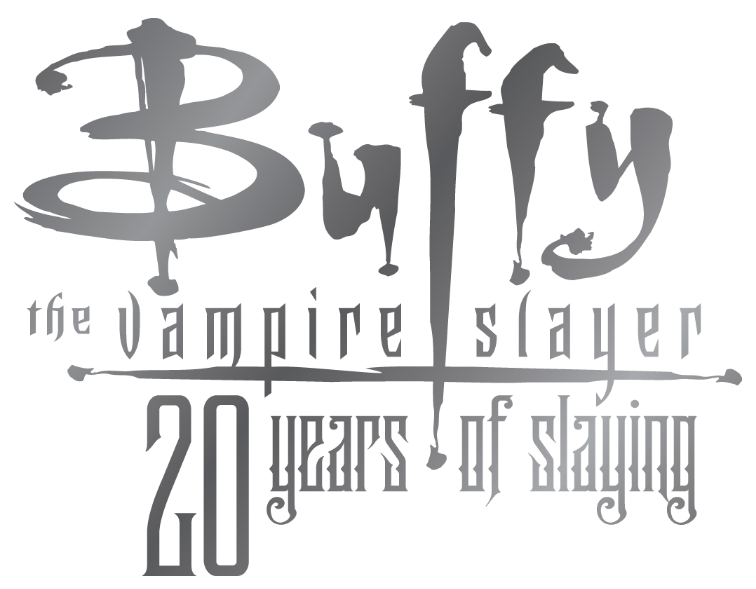 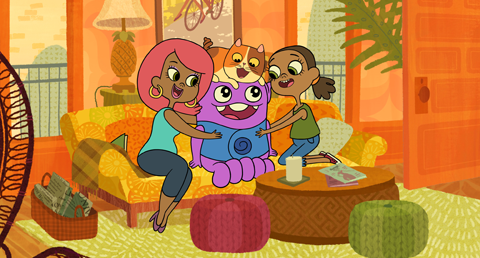 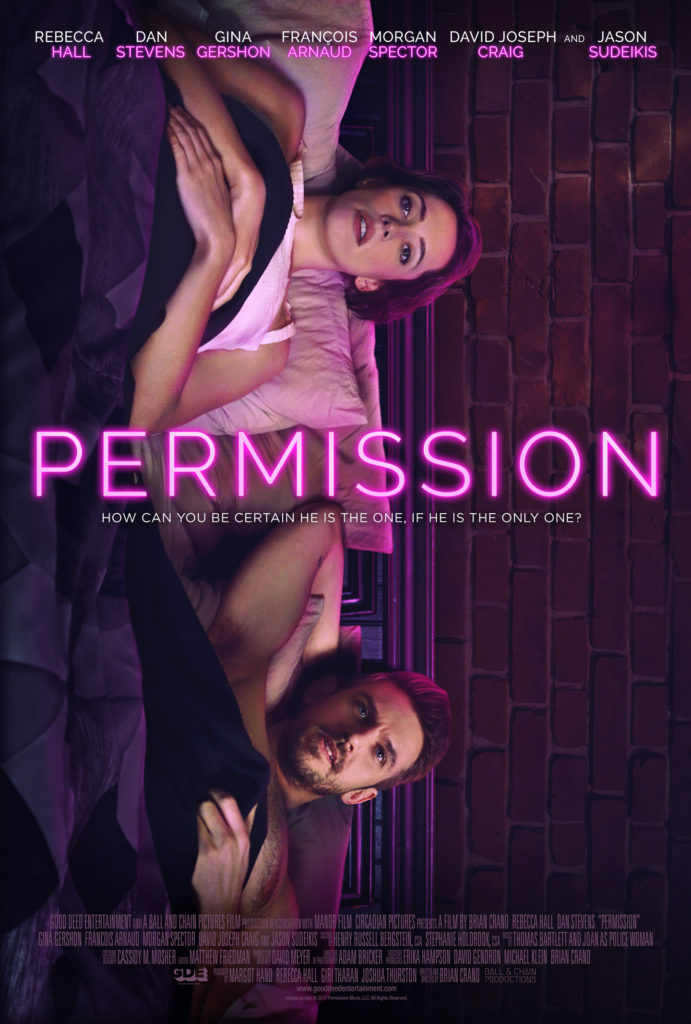