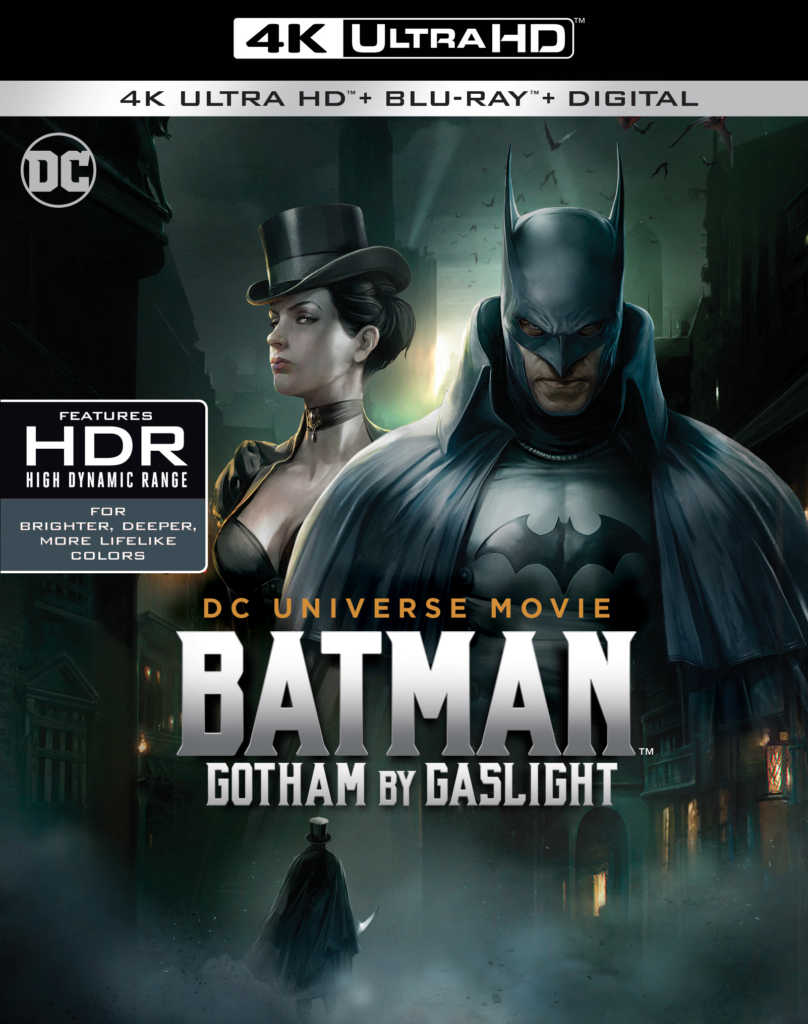 Batman: Gotham by Gaslight is directed by Sam Liu from Jim Krieg’s script. It adapts the 1989 one-shot by Brian Augustyn and Mike Mignola (with inks by P. Craig Russell). The story imagines the Dark Knight in a Victorian setting as he tries to unveil the identity of Jack the Ripper. It’s interesting to see Bruce Wayne and other characters in different time periods. If you’ve ever wanted to see a steampunk Batman, this animated film can help quench that thirst.

One of the things I enjoyed about this film is how it didn’t stick too much to the source material, which ended up being a good thing in this case. Unlike the one-shot comic book story, where there weren’t any female characters of importance, the animated film adds Selina Kyle to the mix. She serves as Batman’s unofficial partner as they try to capture Jack the Ripper.

I love seeing Selina and Bruce working together. They save each other a lot in this film. Also, while she isn’t Catwoman in this animated offering, the spirit is there. The story also provides a good explanation of her skills with a whip.

Coming to the mystery surrounding Jack the Ripper, you’ll probably figure out his true identity in a few minutes if you’re paying attention. The story tries to make a couple of characters come across as potential suspects, but having them be the killer doesn’t make a lot of sense once you see how Jack goes about murdering people and is even able to hold his own against Batman.

I do think one of the reasons this film added Selina Kyle as the female lead is because of how brutal it is against women. And while I get how women were treated during Victorian times, it’s unfortunate to realize that there are still some men out there who think such outdated notions should come back. Also, the R-rating this film received, as far as I can tell, has more to do with crude language (against women) rather than actual gore.

The action sequences are fast paced and there are some explosions to enjoy. However, some poor animation does come across during the slower scenes. I wish the animation department had done a better job with the character designs and body proportions.

The Batman: Gotham by Gaslight 4K Ultra HD Blu-ray is presented in 1.78:1 Aspect Ratio. The 4K resolution is 2160 p. You’ll be able to see a lot of visual depth with foreground characters having a nice degree of separation from the background and environments. The HDR presentation is really impressive when the screen focuses on window lights, lamps, and the amazing sequence during the film’s climax.

Fun bonus materials are present on the Blu-ray disc. The list of extra features include:

You should definitely pick up the Batman: Gotham by Gaslight 4K Ultra HD Blu-ray (from Warner Bros. Home Entertainment) if you’re into seeing Batman trying to take down bad guys in a very different setting. It doesn’t matter if you’ve read the one-shot or not due to how many changes the film introduces. You can even get it on DVD.

Have you watched Batman: Gotham by Gaslight yet? Let us know. 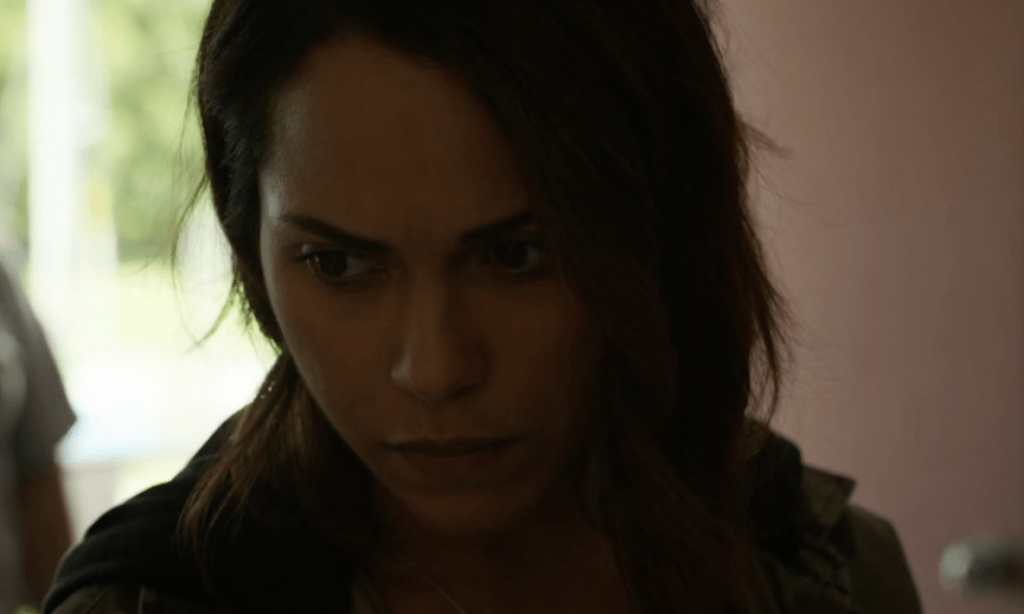 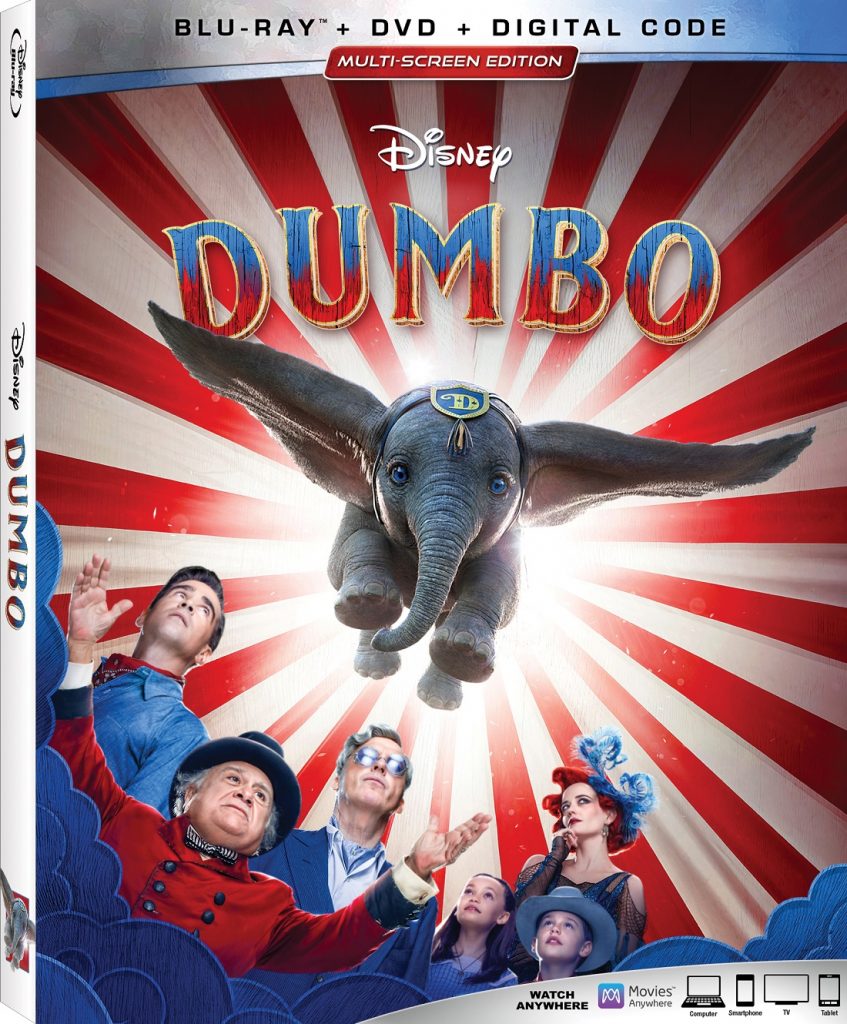