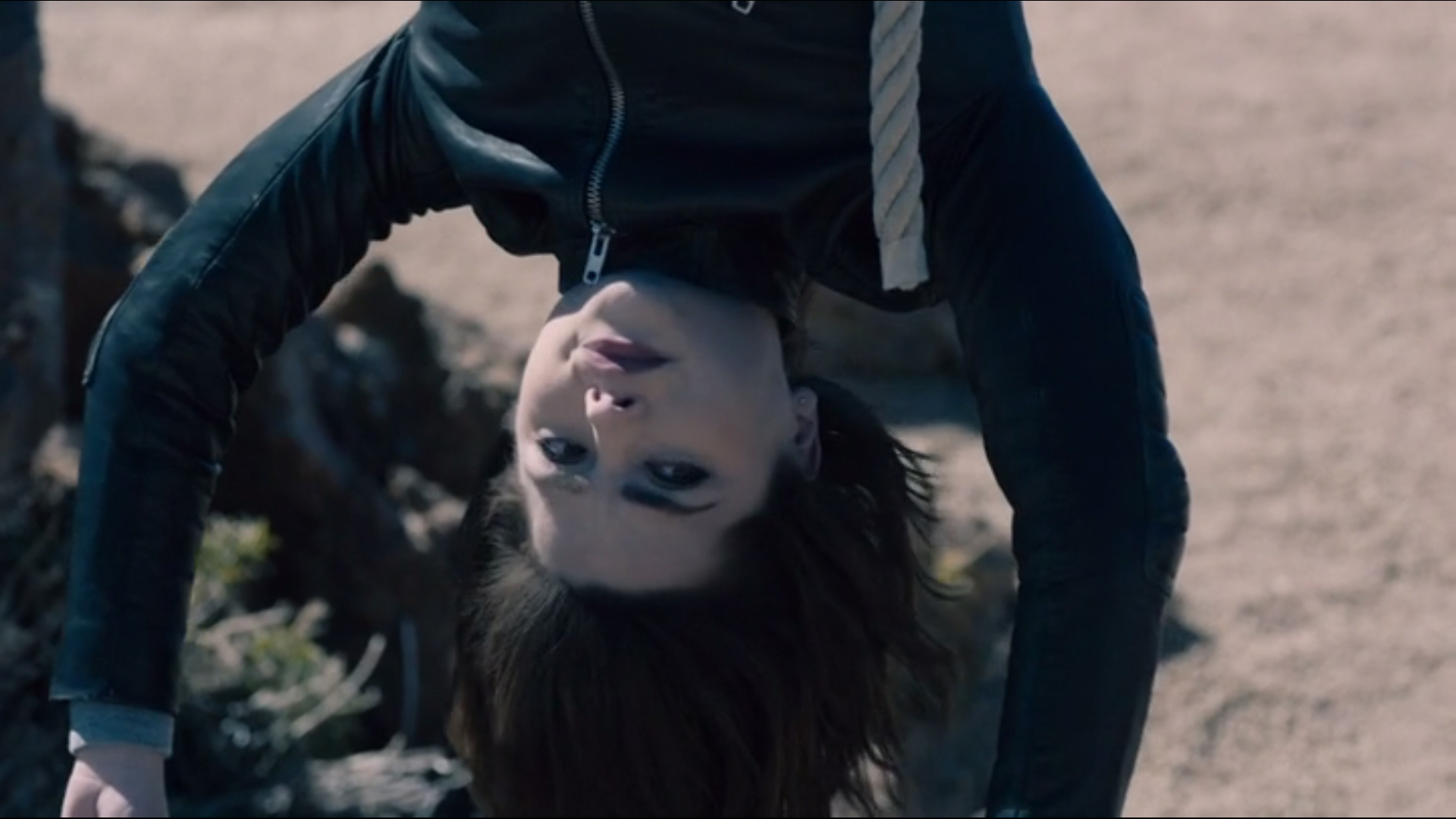 I’m in an interesting position with Doctor Who at the moment.  I generally love all things Doctor Who related.  I love the mythology and most of the characters as individuals, but I haven’t exactly been excited about a plot in about three seasons, nor have I been able to emotionally connect with any of the newer characters.  Clara and Missy are amusing (though I hesitate to use the word ‘likable’ for Missy), and Capaldi has some incredible acting prowess, but I’m just not feeling the same excitement that I used to feel.  I don’t try to desperately catch the live streams from the UK just so I can join the discussions. I don’t immediately seek out meta and fan art.  The grand love affair I have with this show needs a much-needed rekindling and that makes this show incredibly difficult to review in an objective fashion.

The first arc of the season is doing a throwback to old school baddies.  The very mention of Daleks and Davros tend to excite fandom, but I personally prefer going up against new villains that don’t know who the Doctor is.  I don’t find the Doctor’s sassy ‘I did this because I’m the Doctor’ and ‘you should be afraid because I’m the Doctor’ speeches nearly as interesting as when the Doctor has nothing to work with beside his own wit and resources.  His reputation is almost a crutch when he goes up against old school villains, and it leads to extremely repetitive battles against the Daleks.  Even the Doctor seems frustrated by constantly running into old villains.  He shouted at Davros, “you keep not dying!”  Ain’t that the truth.  I think the last Dalek plot that I felt any sort of emotion for was Clara’s introductory episode, but more on that later.  That was truly a spectacular Dalek storyline. 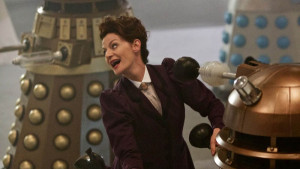 Missy’s quirkiness almost makes up for the repetitiveness of the Doctor constantly saying “I am the Doctor” throughout the episode.  She really is interesting, though she often straddles the line between quirky and over the top every few seconds.  It’s really hard to be “over the top” on Doctor Who, since it’s already so heavily stylized with its own classic genre, but she somehow pushes those boundaries.  Shouting “wee” as things explode was almost a hair too much, but I’m still on the side of being more amused by her than annoyed so I’m rooting to keep her around for a while.  Her addition also adds further proof to the possibilities of gender switching between regenerations, so the longer we keep her the less of a shock it’ll be to the rest of the Whovian audience when we get our female Doctor.  I wasn’t the biggest fan of her using the “b” word to describe herself, but as far as I’m concerned, Missy can stay.

Also, Sonic sunglasses?  Those can stay, too.  More of those, please.

The most interesting part for me was Clara being stuck in the Dalek.  The very first time we met Clara, she was a Dalek, so this was a rather emotional callback for me.  While season 7 left much to be desired, I did genuinely enjoy her introductory episode as Oswin Oswald, so watching her struggle in the machine struck an emotional chord with me.  The Daleks are a staple to Doctor Who and I would never insult their existence, but most of their episodes tend to fall flat and rely too much on clever callbacks to make the hardcore fans excited.  Clara’s introduction didn’t, though.  It added an interesting layer to an already familiar villain and this week we got a small taste of that again.  Though I was less than impressed with the overall Dalek and Davros plot, her struggle being trapped inside of one hit all the right notes.

There’s enough little things in this show (example: sonic sunglasses) to keep me coming back week after week, but I haven’t felt emotionally invested since early season six.  Losing Amy and Rory and then losing Eleven shortly after made me break out into tears and become a blubbering mess on the floor, but much of what happened between “The Impossible Astronaut”/”Day of the Moon” and their exits seemed to be lacking whatever it is that made me so emotional about the stories in the first place.  Since their exits, I haven’t had a real solid connection with any of the characters.  I don’t fault Capaldi’s Doctor or Clara for this, but I just don’t feel the feels I felt with them (and wow, that is a lot of use of the word ‘feels’ but it’s so rightly deserved here).  I’m not ready to leave quite yet.  There’s still enough here to give me hope that I can connect with the show again.  I really want to connect with it.  It’s like a piece of my heart is missing not being able to cry over Doctor Who like I used to.  I want to cry epic fangirl tears again, show, please give me those feels sometime soon.